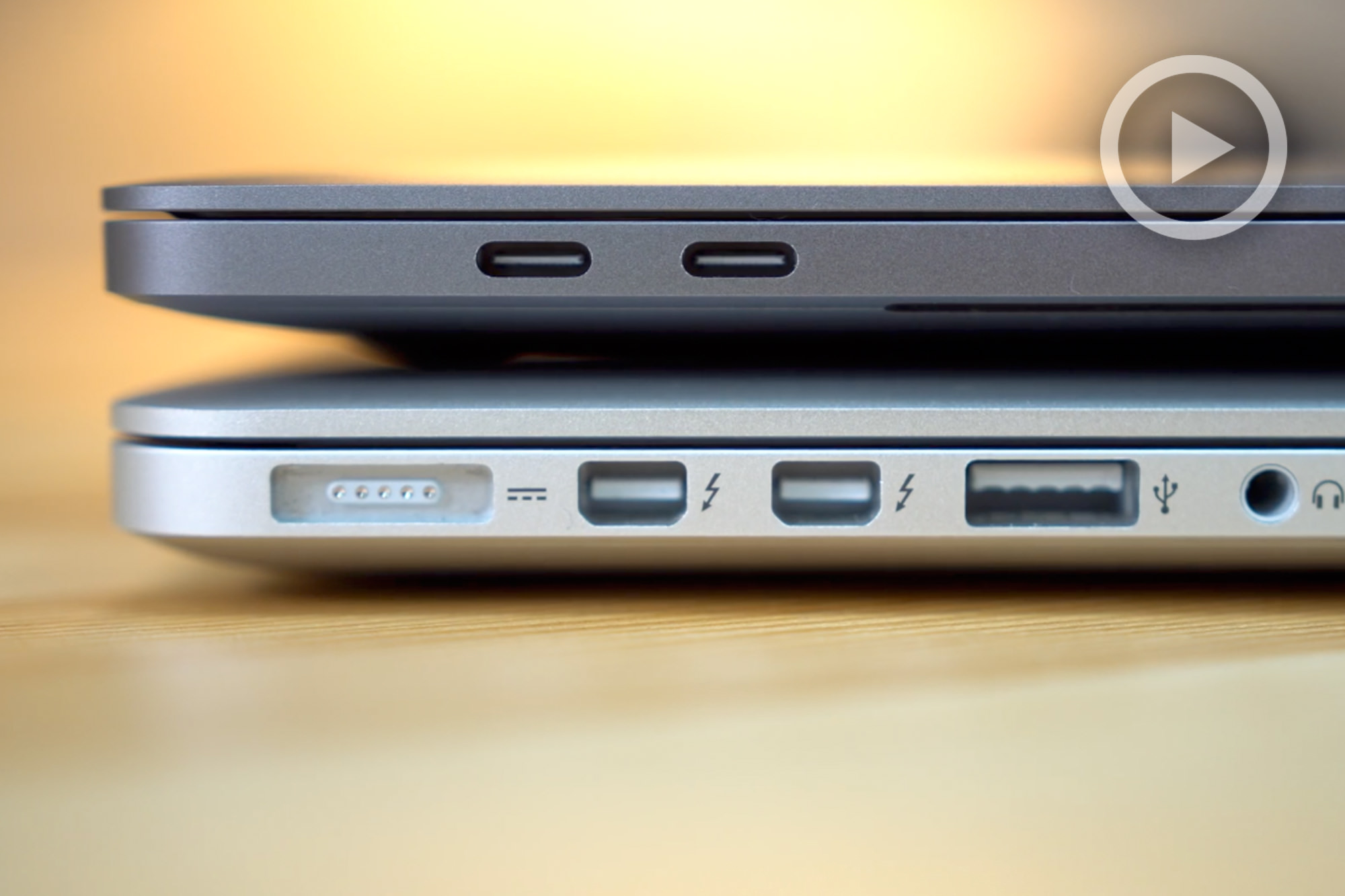 When you are in the market for a new laptop one of the main questions people tend to ask themselves tend to be “Is it worth upgrading?” No one wants to be that person who spends hundreds of dollars on a new computer only to find out that it performs less than the current one they have. In the sea of buzz words and marketing ploys, it is hard to get an accurate measure of how the new ‘hotness’ will perform in daily use and workflow (hint: not as much as companies want you to believe).

The new Macbook Pro, like other computers in its lineup, is geared toward the creative. There have been huge outcries from creatives on how Apple dropped the ball on the new machine. In my previous articles, I have already expressed what I thought about the new Macbook Pro, but all of this comes from a platform where the machine wasn’t used/tested on a daily basis. Max Yuryev, a professional video editor, benchmarks the new 2016 Macbook Pro vs the 2015 Macbook Pro thoroughly to see if it is worth upgrading, and does a brilliant job of it, and you can check out the whole video below. 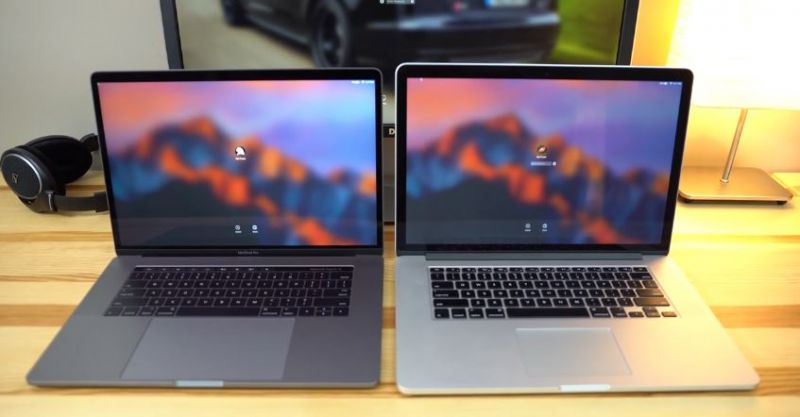 [REWIND: AN OPEN LETTER TO APPLE FROM THE ACTUAL WORKING PROS]

Performing test and benchmarks are important as it will give a real world example of how a machine will behave in a day-to-day workflow. On paper, the 2015 Macbook Pro has more power with a faster-clocked processor, but what Apple won’t tell you is that the laptop will suffer from thermal throttling with a sustained workload. It is examples like this that Yuryev discovers over the course of his testing. 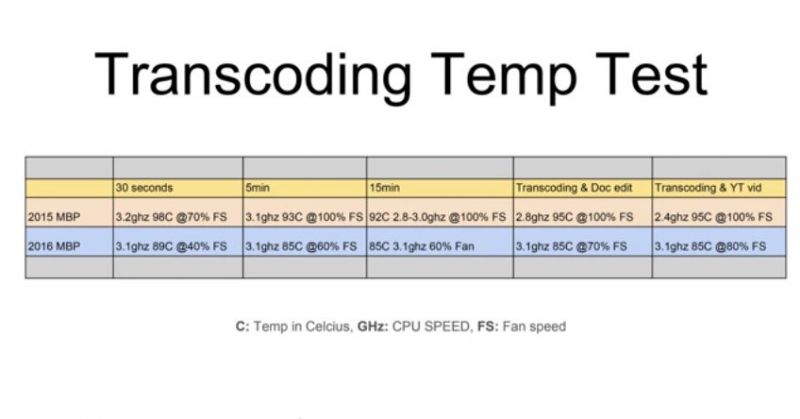 One thing not really mentioned in the video is that video editing is a more graphics intensive endeavor that strictly photography and that is where the new 2016 Macbook Pro shines. In Lightroom the Develop module is the only part that takes advantage of the graphics card in your computer; this is why other test and benchmarks only see a nominal increase in performance. The AMD Radeon Pro 460 in the 2016 model is leaps and bounds beyond the previous generation’s AMD Radeon R9 M370X offering a huge 93% performance gain in Final Cut X. 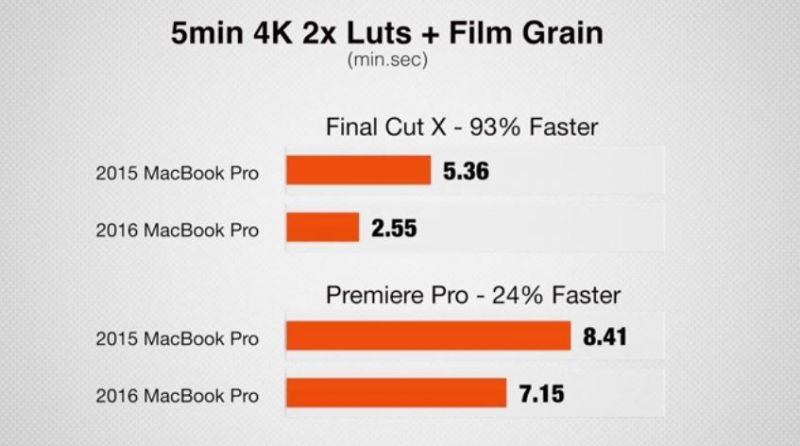 Knowing what a computer is capable of is one of the deciding factors of an upgrade, at least it is for me. The AMD Radeon Pro 460 might be overkill for photographers, but it it is a definite improvement for video editors who stick with Final Cut X. For those who choose the Adobe route for video editing should look into a machine with a Nvidia graphics if they are in need of an upgrade as it utilizes the CUDA cores more efficiently.

Max has a lot more to offer on his YouTube channel, so go show some love over there: Max Yuryev.

For those who got the new 2016 Macbook Pro, what do you think about it? Is it worth the upgrade?