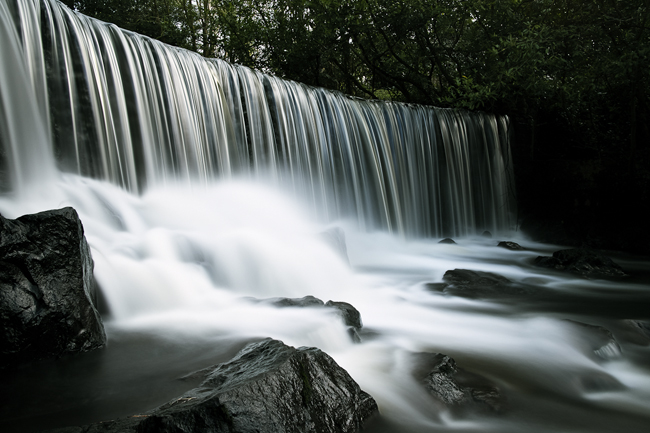 There is something ultimately relaxing about the process of long exposure photography. Take an already stunning location and slow the whole view down enough to make even the moving aspects of the scene completely still. It is ultimately a relaxing process with the added benefit of getting you out into  fresh air of the great outdoors.

Northern Ireland offers some spectacular landscapes from the Dark Hedges, made famous by the Game of Thrones, to the cranes of Harland and Wolff, home of the Titanic. Here are just ten locations in Northern Ireland that I’ve approached with a long shutter speed and an ND filter.

As a Fujifilm X Photographer, I tend to use my Fujifilm X-100S  or Fujifilm X-E2 cameras to capture my long exposure landscape images. I am massive fan of the Lee Filter Seven5 system and combined with the Fujinon XF 23mm and XF 14mm lenses, it is particularly hard to beat.

My advice is to approach long exposure  photography in two stages. When you approach a location, it is essential to think about the composition before setting up the camera for a long exposure capture. 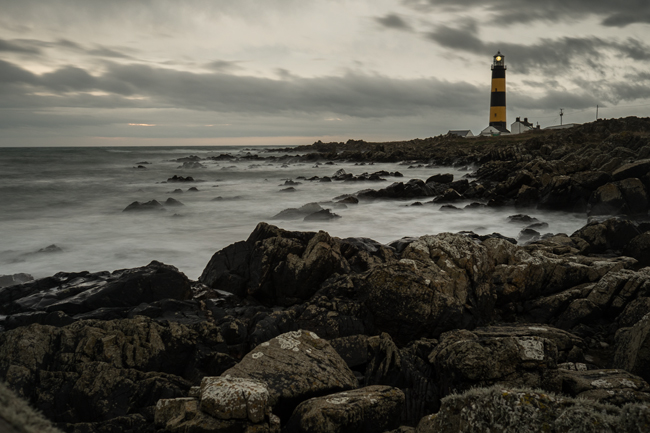 St John’s Point, on the coastline of County Down, is a particular favorite photography location. To ensure safety along the jagged rocks and high water, it is best photographed during the golden hours and as the tide is going out.

This photo was captured with the new XF 23mm Fujinon lens and the Lee Filter Seven5 system. The XF 14mm was just a little too wide as I tried to strike a balance between the lighthouse and capturing the water. 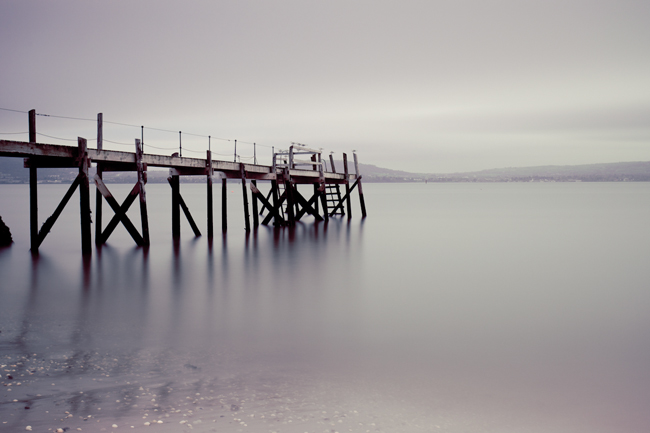 The old yacht club in Holywood is a great location for trying out new equipment. This jetty, on the edge of Belfast Lough, is best photographed at high tide, but be aware of the wake created by the Seacat that passes on a regular basis. I used the leading lines of the jetty to draw the viewer’s eye to the center of the frame. 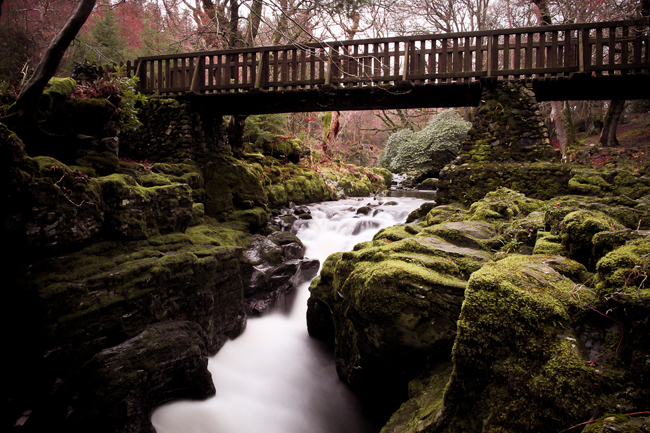 One of the first images I captured with a preproduction Fujifilm X-Pro1 and 18mm lens using B+W screw on ND filters. Care should be taken on the slippery green rocks to ensure your tripod will remain steady throughout the 10-30 second exposures. The Fuji cameras employ a cable release system, but have a very useful countdown on the LCD screen to ensure the correct exposure time.

Generally, my long exposure captures don’t exceed 30 seconds so the T mode is all I ever need to use. If you don’t have a cable release, then you can set the timer on the camera for 2 seconds to avoid camera shake when pressing the shutter button.

Again this image was captured with the Fujifilm X-Pro1 and XF 18mm lens using B+W filters. This location is best avoided following heavy rain or during the summer when there is little rainfall. I really wanted to make the water appear as soft as possible to made sure the rocks in the foreground were extra sharp to create a level of contrast. 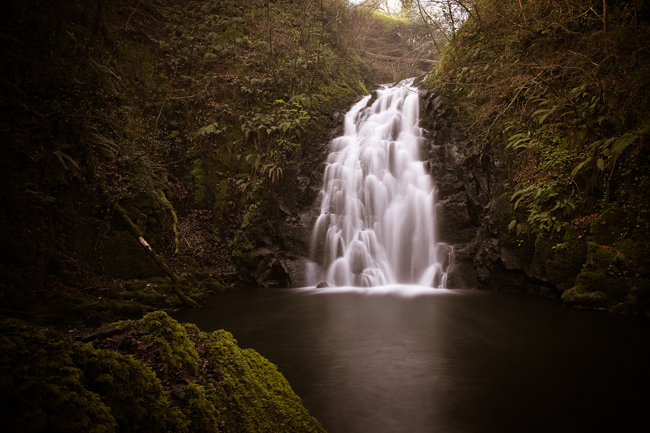 This is a really brilliant location. Walking from the car park, you suddenly discover a rich dark green environment framing a stunning waterfall.  Interestingly, this is one location I visit when there is plenty of light. This image was shot on the Fujifilm X-Pro1 at around mid-day. The water flows at a rate that means a 3-4 second exposure is enough to smooth the water and keep the color rich in the surrounding environment. 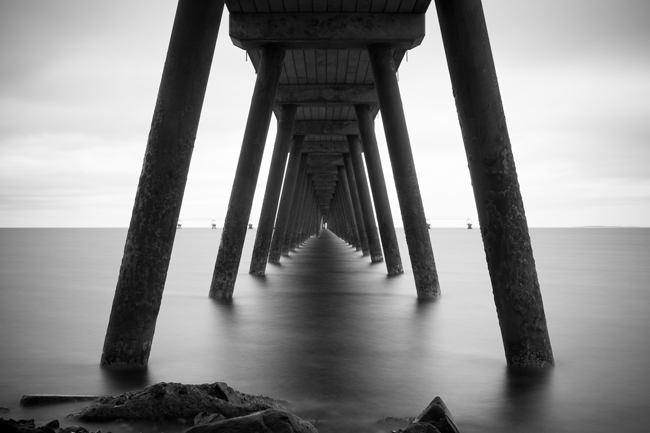 A local fisherman told me about this remarkable Jetty on the County Antrim coastline. It is silent, eerie and cold. This image was captured with the Fujifilm X-Pro1 and XF 35mm lens using B+W ND filters. I converted the image to mono in Lightroom to reinforce the intimidating silence experienced under the jetty. 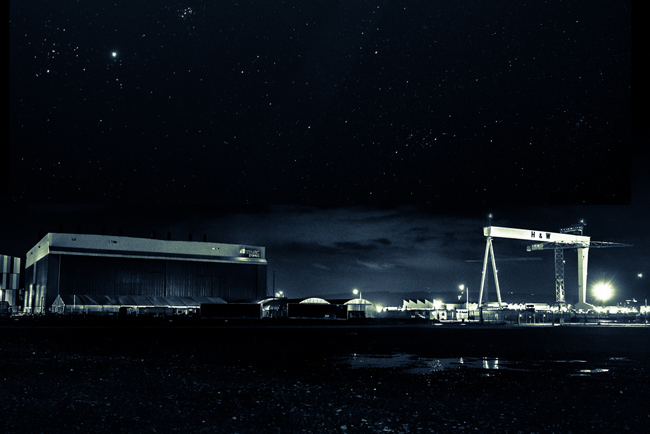 Home of the Game of Thrones and City of Ember, the Titanic studios lie on the edge of the city of Belfast. To mix it up, I often move away from long exposure images of water and experiment with the night sky. When shooting at night, I set the ISO at around 1600 and an aperture of f/2.8. This is one area of long exposure photography I really want to explore further this year. 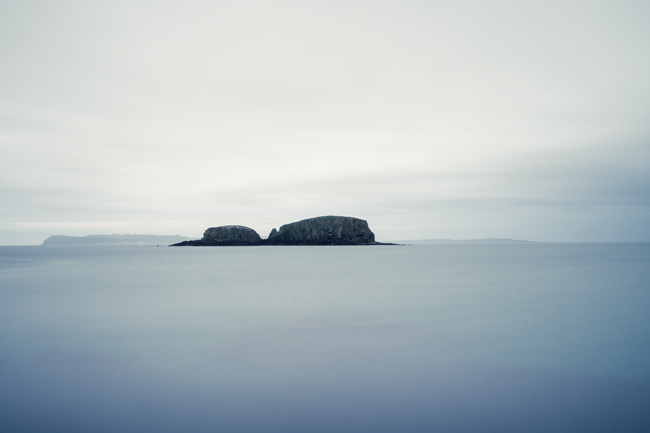 If you visit Northern Ireland, the North Coast has to be on the list of places to visit. Famous for the Giant’s Causeway and a favorite location for the brilliant, Game of Thrones, the views are simply breathtaking. This image was captured during a late summer evening using the Fujifilm X-Pro1 and ND filter. 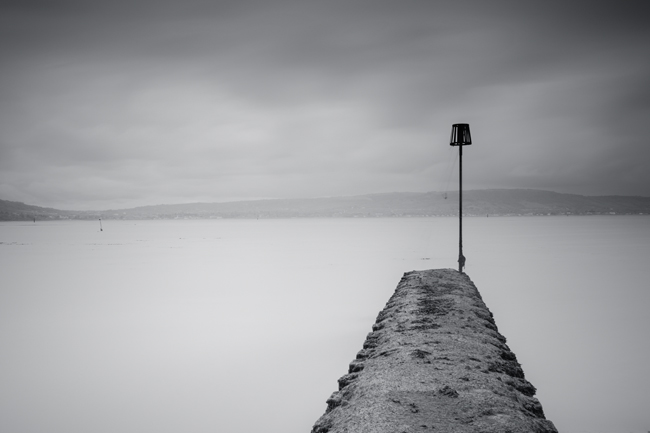 Again on the coast alongside the town of Holywood, there are a number of little jetties that can make great locations for long exposure photography. This image was captured on the Fujifilm X100s and, you can see, I used the rule of thirds to draw out the jetty against the white sea. 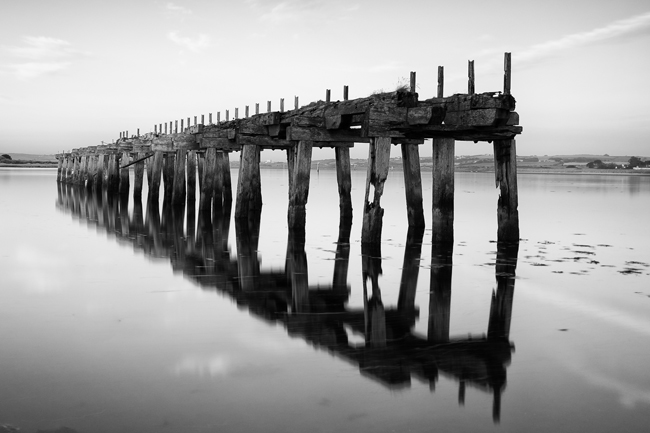 Northern Ireland has some stunning beaches, but Castlerock is extra special. Overlooking my Mussendon Temple, it is a view to behold as the sun goes down. Just around the corner from the bar mouth sits the old Lawson’s Jetty. This image was captured with the Fujifilm X100s and the Lee Seven5 filter system. I convert my images to mono when trying to draw out the texture of the materials or create a stark contrast with the water. 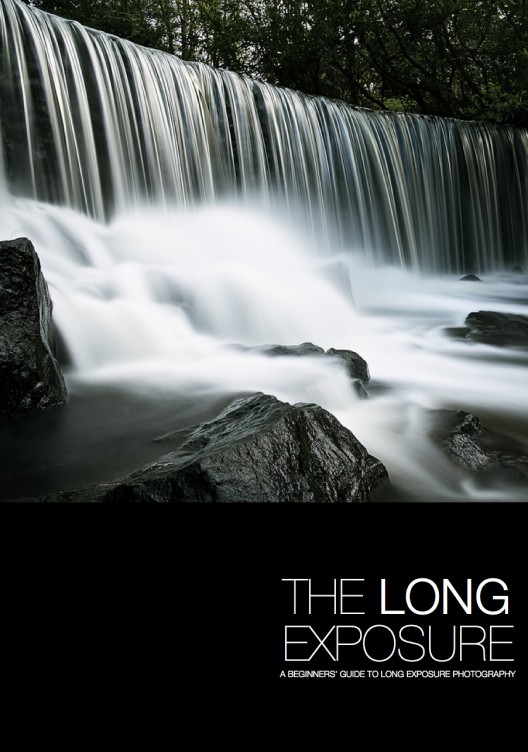 aven’t experimented with long exposure photography I highly recommend exploring your local area equipped with a camera, tripod and ND filter. It can be an addictive process, but better still you will find locations on your doorstep you never even knew existed. And then come for a visit to Northern Ireland and capture all the beauty we have to offer.

If you want to learn more about the technique of long exposure photography then check out my Long Exposure eBook.

From Nightmare to Miracle: 72 hours with Conner Allen