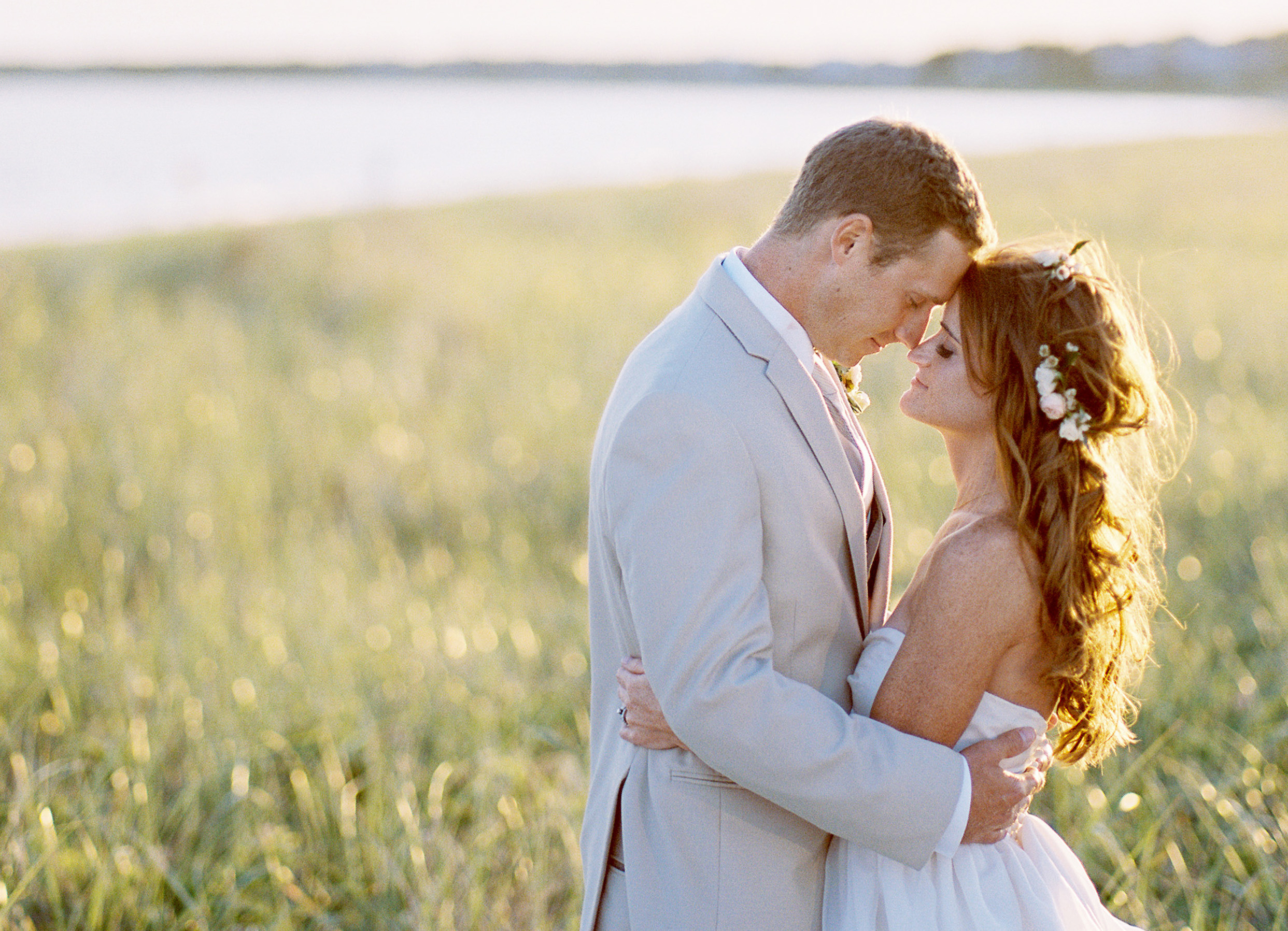 Tips and Trick on Light Metering for Film

Metering film is the most common cause of frustration amongst new film shooters but also one of the most important skills to learn.  Incorrect metering can lead to wasted sessions, missed shots, and lots of wasted money on film. In this article, we’ll give you tips, tricks and advice for light metering for film.

The Basics of Light Metering for Film

Do yourself a favor and buy an external light meter. The Sekonic L-358 is a great starter; I have the Sekonic L-508 because it allows me to spot meter for black and white film. Internal light meters tend to be wonky. Some work, most don’t or work inconsistently. Your iPhone is not a light meter. Don’t waste your money on apps or cheap meters. Get a good light meter and you have solved half your problems with shooting film. How to meter is a personal reference. Remember that black and white film should be metered spot on with a gray card. Yes, that thing that you learned about in your high school photography class. It’s cheap, so buy five and keep them around. You’ll use them more than you know.

Color film likes to be overexposed. How much is your call. If you meter bulb out and straight out (towards the camera in front of the subject’s face), you will get the most accurate metering for the ISO.

You can either rate the light meter at a lower rating (example, you are shooting Fuji 400H but rate the meter at 200 and then use the shutter speed the meter tells you to use), or you can rate the meter at the box speed then go bulb in and 45 degrees down, thus creating the overexposure you want. Or, find any combination in between.

How do you figure out what works best?

You try it. Starting out, I had a notebook that I wrote down all my shots and settings in. I bracketed and figured out how I like to shoot each film in different light. As with most things in photography, there is no one way. So practice and see what methods you prefer when light metering for film. Just remember that if you are using an external light meter and have your camera set on manual, then it does not matter what the camera’s internal meter is rated at.

I usually set it to the film I am using anyway, solely to remember what I loaded, but it will not affect your film if you are on manual. Another important thing to know is that the flatter the light, the more you need to overexpose. And if you want to backlight an image, give yourself an additional stop of overexposure to compensate!

Film can be pushed or pulled during the development process. This means the lab is essentially developing the film for a longer or shorter duration. I have never pulled film, but often push film. Pushing film means you are rating it at a higher ISO than the box speed. So Portra 160 is rated at 320 and pushed +1 in development because you are using the standard ISO increases (100, 200, 400, 800, 1600, 3200, 6400). Pushing does not add more light! I REPEAT, PUSHING DOES NOT ADD MORE LIGHT. It simply increases contrast and saturation in an image. Yes, you can work in lower light settings, but you still need a good source of light to push film.

Please don’t shoot Portra 400 in a windowless room and then wonder why your images look like nasty, muddy soup. That’s not how light metering for film works! You also need to remember that once you decide to push the film, you need to PUSH THE WHOLE ROLL. You can’t “change” ISO mid-roll. Pushing black and white film is a great way to use ambient light (if it’s decent) at a reception or a sifter video light. I love videographers at weddings. I slide over to them with a big smile and tell them to light it up. Then I use their lights for my benefit. It’s a win-win. I’ve pushed Kodak Tri-X up to 6400, and it looks great for fun reception photos.

Film has some interesting nuances that make it seem difficult. But once you master these, it’s quite simple and relaxing to shoot film, even on wedding days with no digital backup! The biggest tip I can give you is just to shoot, shoot, shoot. Get out there and practice. Try each film stock, bracket your light metering for film and write everything down. Shoot in a different light and see how the film does with your style of shooting. You can’t look at someone else’s work and say, “Oh, I like their images so I’m going to buy the camera they use, the film they use and BAM I will look like them.” Just like in the digital camera world, that’s not how it works. 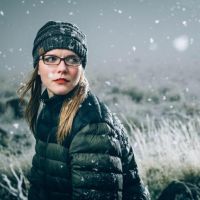