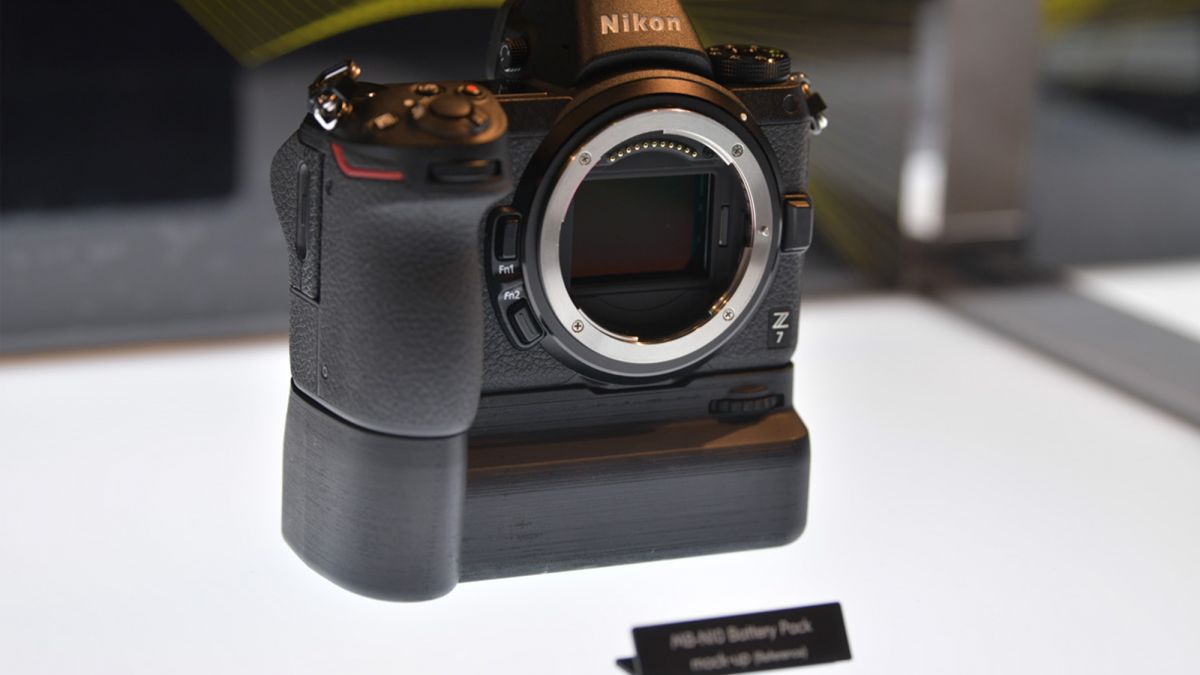 Since the Nikon Z6 and Z7 systems were first announced, most of us out there asked immediately, “where’s the battery grip?” Well it appears that Nikon finally has an answer for us. First registered in Korea, Nikon Rumors is reporting that the grip will soon be officially released.

Based on the only leaked image showing a VERY rough prototype, there aren’t many details other than it appears to be similar in design to the older DSLR battery grips, where the device will connect through the battery compartment and then the batteries themselves will inserted through opposite ends of the grip, allowing for seamless replacement during use. There’s been comments about this online (I don’t know why or how this would even work), but there will NOT be a second memory card slot, and will only be used to extend battery life on the camera, and obviously, provide the ergonomic grip.

Notice in the image above from Nikon Rumors, there’s no buttons on the grip. There’s no clear answer as to if this is a finished design or just a “working shell”. I’d like to assume it’s just a base prototype and the basic vertical grip shutter release and dials will be added once released to production, but who’s to say. For now it’s safest just to assume that we’ll just be seeing a simple ergonomic grip with an extended battery life.

What do you think? Do you believe Nikon would release a grip without the vertical shutter release buttons/controls? When do you think it’ll be announced officially and released? What do you think the price point of this device will be? Let us know in the comments below.