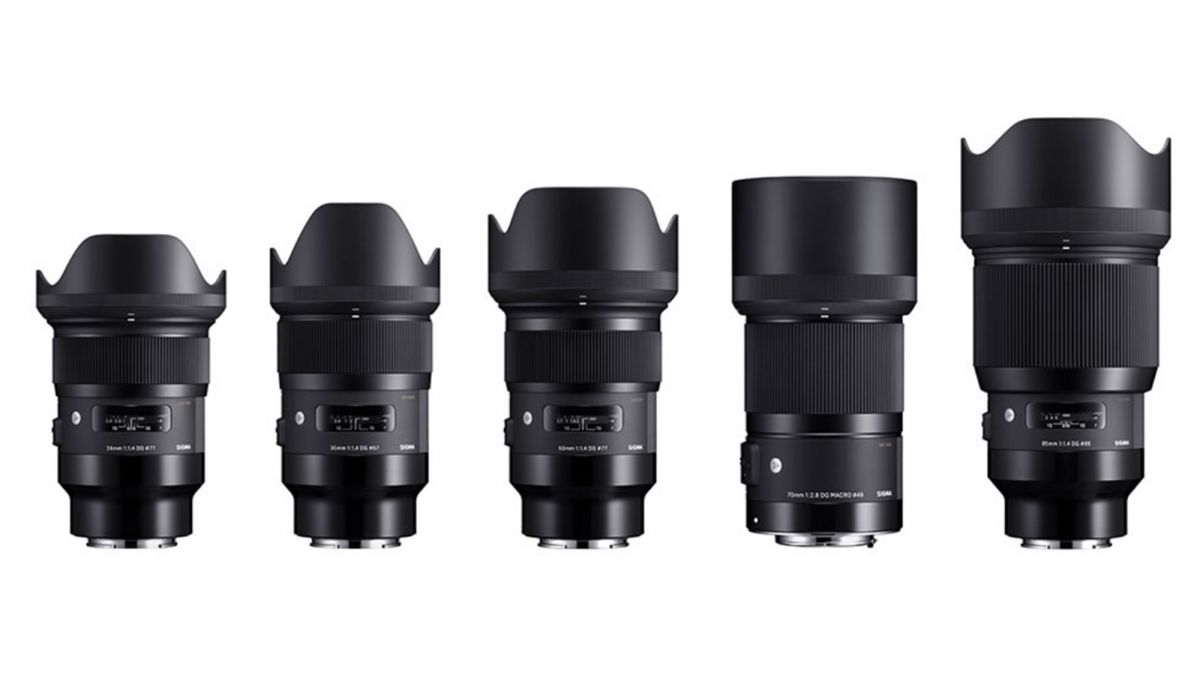 On the one hand, technically speaking, these are NOT just rumors, they are documented facts. Sigma apparently did patent these lenses. On the other hand, many, many optical formulas get patented, but never made. (Did you know Canon patented and began prototyping a 300mm f/1.8 decades ago?) Thus, at best we could hope that just ONE of these lenses eventually comes to fruition; if we ever got two of them it would be a miracle.

Read the patent information below, plus our speculation on what this means: 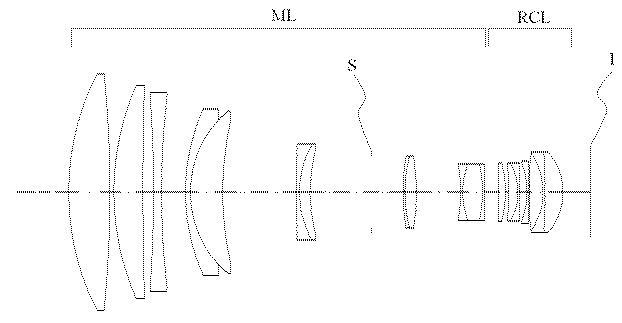 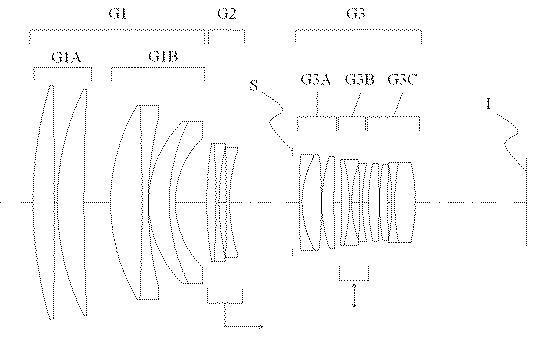 NOTE: “for mirrorless system cameras” definitely means there will be at least both E and L-mount versions, and maybe more! 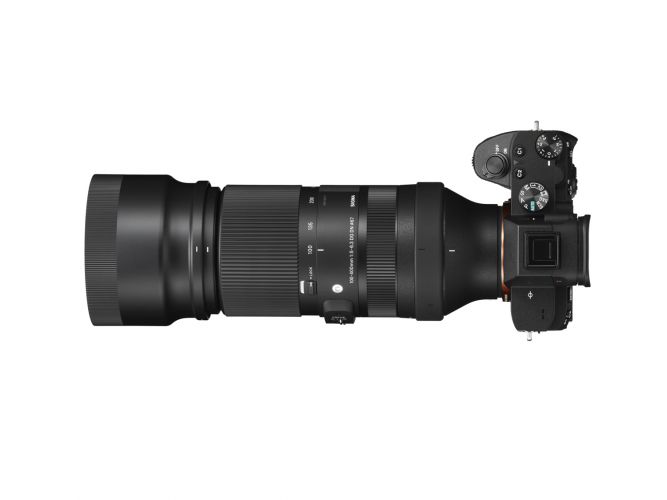 As with many of these rumor posts, just because a patent has been filed (and found), doesn’t mean these lenses will make it into final production. But it does make sense from a business point of view since currently there aren’t any affordable telephoto prime lenses available for Sony. Let us know if these lenses are of interest to you in the comments below.

On the one hand, while a 300mm f/2.8 is a pretty common lens, and certainly plausible or even highly likely, the latter two, a 250mm f/2 and a 200mm f/1.8, seem downright “crazy”, even for mirrorless mounts that are seeing more f/1.2 primes (and other exotic glass) than ever before right now. How enormous would such semi-unprecedented lenses be?

So, considering Sigma’s now eight-year-long “Art” trend of making no-compromises lenses that are getting bigger, heavier, (and faster, and sharper!) …I think that it is almost par for the course to see them make either of these lenses. They may not be as common, useful focal lengths as 35mm, 50mm, and 85mm primes, but they’re still very likely headed our way, sooner or later.

What Sigma full-frame mirrorless lens would YOU like to see someday? I think I could be tempted by a faster-than-f/2.8 wide-angle lens, whether an f/2 or f/1.8 zoom, or an f/1.8 or f/1.4 prime, anywhere in the range of 12mm to 24mm, I’d love to see more lenses for my hobby of astro-landscape photography! However, I’m still very excited at the thought of mounting a Sigma 200mm f/1.8 Art on a tracking mount for some epic deep-sky astrophotography! (Plus, of course, it would be a holy grail for portrait and wedding photographers, indeed.)