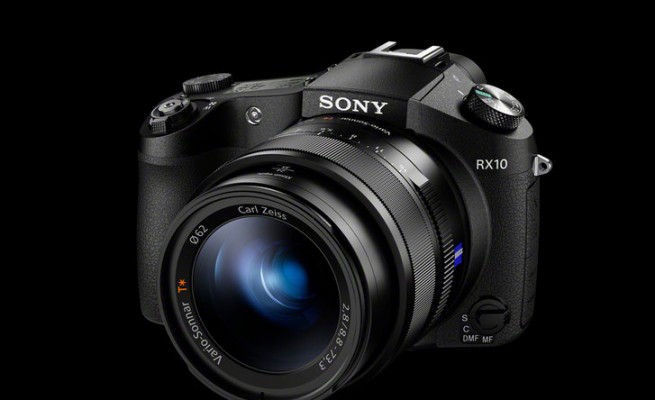 It was a pretty clear shot across Sony’s bow a few months back when Panasonic announced their new FZ1000, a direct competitor to the Sony RX10 with one clear advantage – 4K video capabilities. Many in the media, myself included, wondered how long it would take Sony to respond.

According to a new rumor from the Sony rumor mill, it will not take long at all, mid-October to be exact. Yes, according to the new report Sony will launch a new RX20 in mid-October, which will feature – you guessed it – 4K video recording, as well as Sony’s XAVC-S codec. Most of the other features of the camera will be minor upgrades, if not exactly the same as the current RX10. 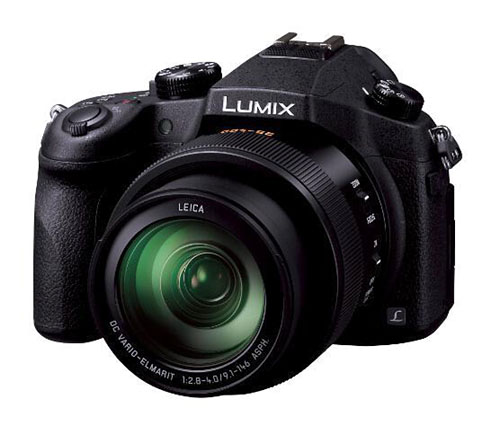 I feel like this is about as much as Sony could do on such short notice, but it will be interesting to see how the market responds to such a camera. The Panasonic FZ1000, despite matching or beating the Sony RX10 in many areas prices out at only $899. So pricing the new RX20 around $1300, is a pretty significant price gap.

If I had to guess, I would say that if this camera is happening, it could make its debut at PhotoPlus in NYC at the end of October. We will see.