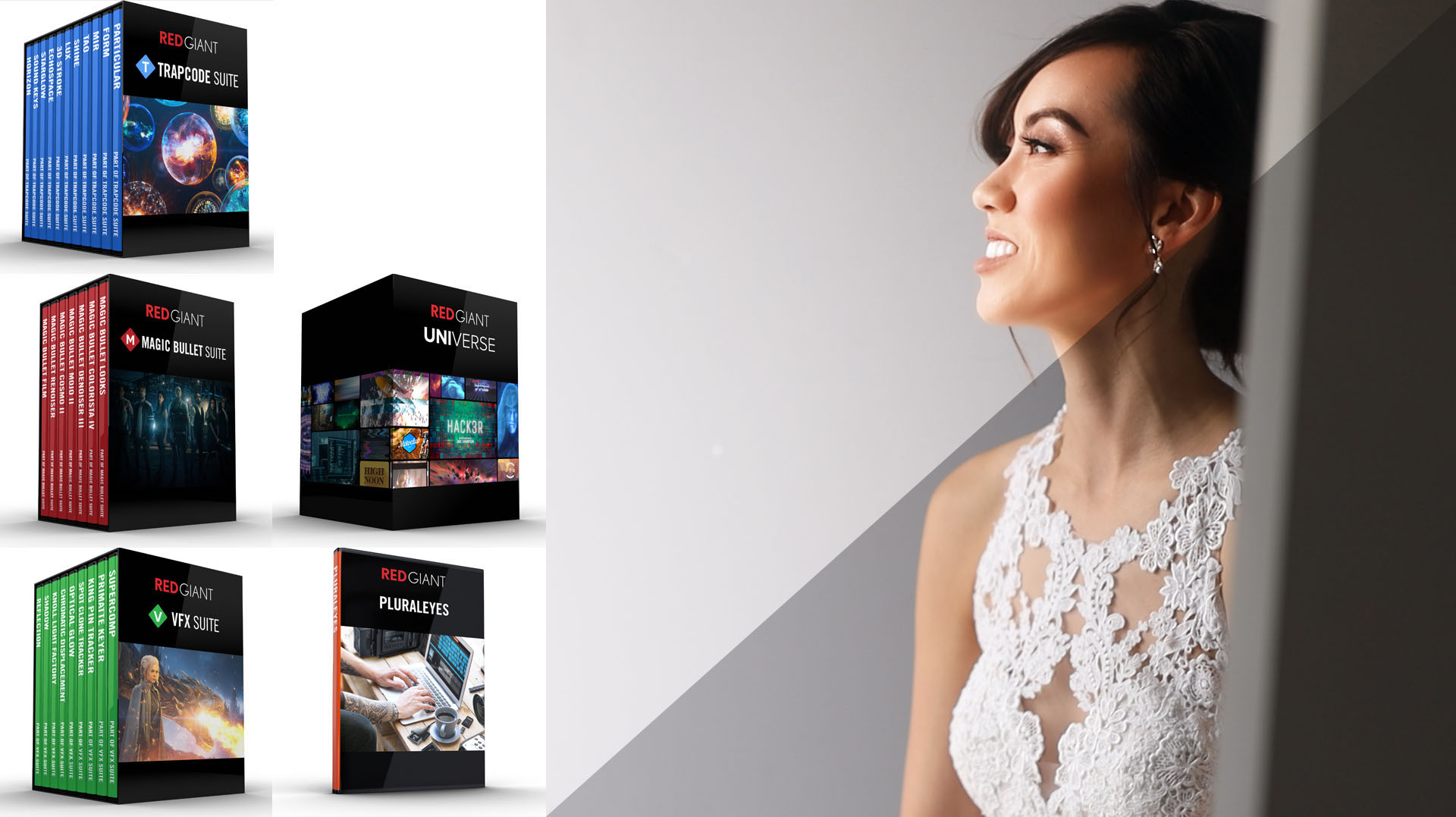 As filmmakers, we can expect to spend a substantial amount of time in post for most of the projects we take on. Whether we’re crafting our stories through clever cuts or trying to balance our vision with what’s possible given the tools we have, post-production is where much of the magic happens. The amount of time we can expect to spend in post can vary based on the project, of course, but the tools we use can also significantly impact our workflow as well as the quality of our final product.

For the last few years, while creating hundreds of wedding and commercial video projects, we’ve turned to one software company in particular for many of our editing needs: Red Giant. Since the launch of their subscription-based plans, we’ve been able to access our go-to’s and explore even more tools to get the job done at a manageable price point. In case you’re new to the game, Red Giant has earned a reputation as a major producer of plugins for video editing software over the last decade. Filmmakers and motion graphics artists have long turned to Red Giant for the powerful and easy-to-use plugins featured in their collection of suites.

In this article, we’re going to share a brief overview of Red Giant Complete and point out some of our favorite plugins and features, including those used for eliminating video noise, simulating film, and correcting color, among others. Each of the suites that comprise Red Giant Complete includes its own relative compatibility info. Simply put, you can run all of the Red Giant tools on both Mac and Windows, and each is compatible with Adobe After Effects. Some of the tools also work in additional host-applications.

Those looking to add motion graphics and visual effects to their production, including 3D effects, lighting effects, or organic particle simulations for creating fire, water, and smoke (among others) need look no further than Red Giant’s Trapcode Suite 15. The Trapcode Suite is a plugin set for Adobe After Effects, and it includes 11 unique effects used mainly for creating motion graphics and video animations.

While your needs will vary based on the type of work you create, this suite includes tools that you can put to use right away for some very practical applications. For example, one of the standouts in this set is Shine. Shine allows users to add realistic lighting effects to text (great for motion graphics animators) or replicate natural lighting effects to enhance a scene. It’s as easy as linking shine to a 3D light in the program for camera aware “3D volumetric effects.” The results are stunning and will work especially well for transitions or bumpers. If you want to create more involved environmental effects, such as topographical terrain or infinite backgrounds, this suite also provides the tools you need to make that happen.

All of these effects work in After Effects, and three of them work within Premiere (CC 2017 and newer). The effects you can create with this set have to be seen to be believed, and it’s easier than you think to create them.

Magic Bullet Suite 14 includes a set of seven, highly customizable tools for color correction, finishing and film looks, perfect for stylizing and even “fixing” your footage. This suite is a go-to grading tool for many editors, and for good reason. Within its seven plugins, users gain access to powerful tools for real-time color grading, video denoising (or re-noising), and cosmetic retouching.

Here are some of the highlights from this collection of plugins: 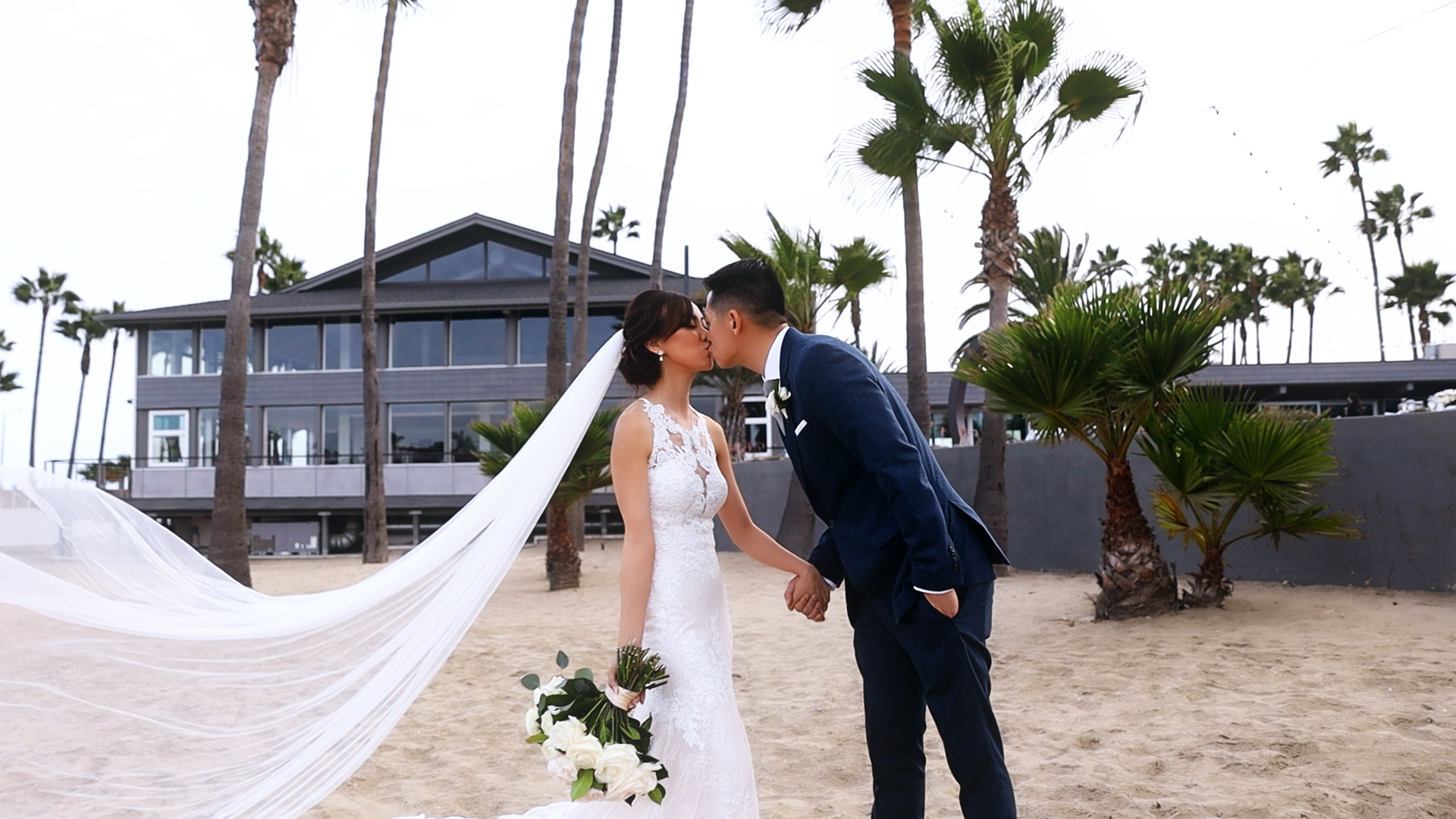 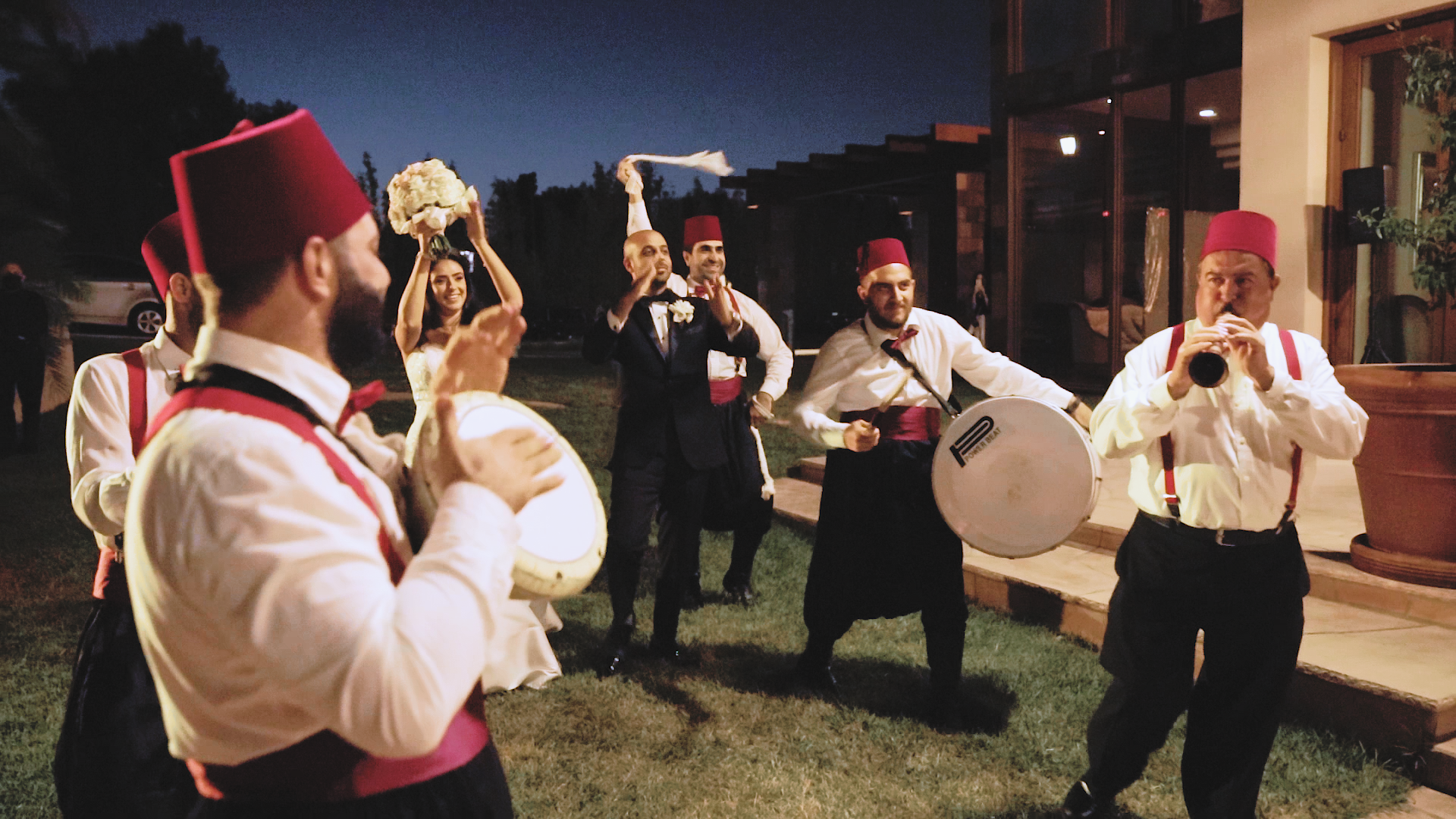 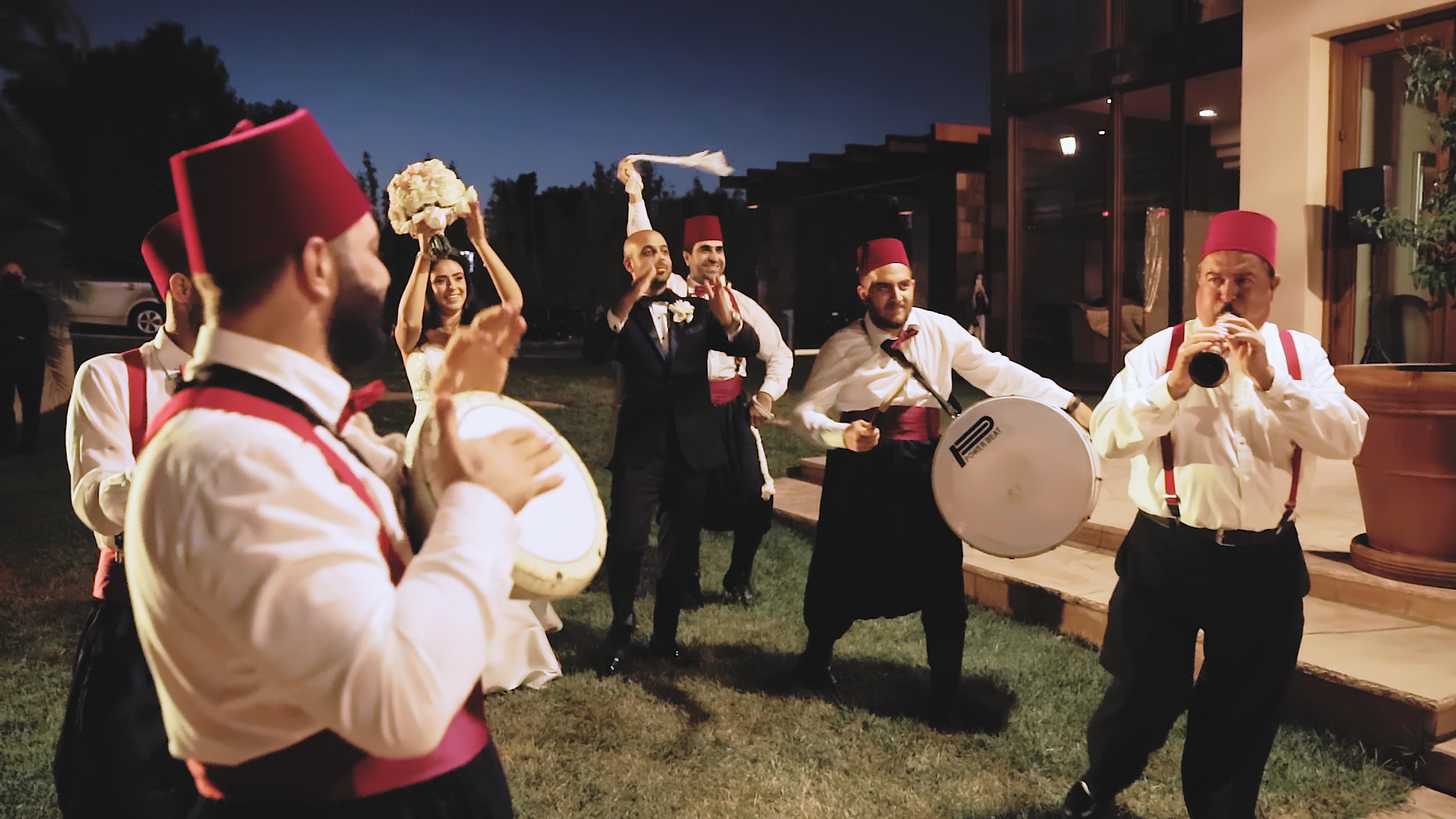 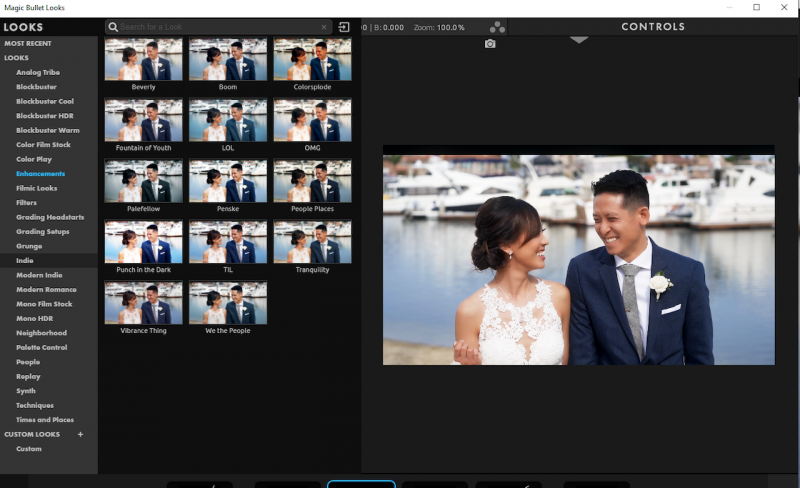 The VFX Suite includes a set of nine unique plugins for keying, tracking, cleanup, and visual effects compositing inside After Effects. The tools in this set help simplify the process of creating seamless composites and make it possible for editors to quickly and accurately track motion and replace/remove objects. You can also find beautiful glows, distortions and lens flares in this collection of tools. The learning curve up front may take some time to work through, but the results make it worthwhile.

Here are just a couple of highlights from this set. I strongly encourage you to check this suite out on Red Giant’s site for more in-depth information:

All of the plugins in this suite work for both Mac and PC in After Effects (CC 2018 and newer), and four of them, including Knoll Light Factory, Primatte Keyer, Optical Glow, and Chromatic Displacement, also work in Premiere Pro (CC 2018 and newer). 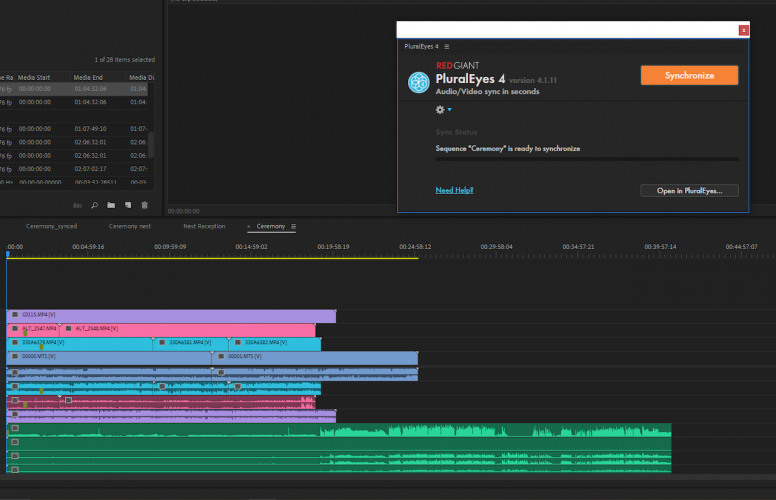 It’s as easy as this. I can confidently say that you’ll find Pluraleyes to be the go-to plugin for syncing audio and visual footage. As noted in the product description, you can sync audio and video in seconds with the touch of a single button. There are occasions in which you may have to fine tune the sync, but for the most part, this time-tested plugin has proven itself reliable. 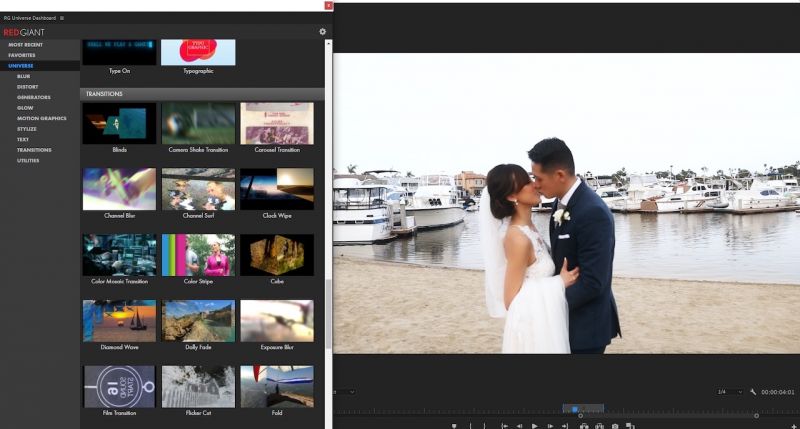 Universe includes a set of powerful video transition and effects plugins for motion graphics artists and video editors alike. With Universe, you can stylize your footage with authentic retro and modern day looks, including VHS and 35mm film effects, among others. Universe also makes it easy to generate pro quality looping backgrounds, glows, text animations and other effects. While you may not need all of the effects offered, as a number of them are highly stylized, you will most likely find several that you use quite often, including some of the available wipes and dissolves.

At the end of the day, Universe will likely give you better results than the native editing app you’re using.
PC and Mac users can both take advantage of this plugin.

I hope you found this brief overview of Red Giant software helpful. Each of the plugins covered above contain multitudes of information that can be researched in greater detail, and that is something I would encourage you to do. For the scope of this article, however, the goal was to identify what I consider to be some of the best plugins for filmmakers and help lead you in the right direction for further exploration. You can learn more about all of Red Giant’s editing tools here.

If you’re interested in purchasing Red Giant software, they offer monthly or yearly payment options that vary based on the user (individual vs. student/teacher vs. business, and so on). It may also help to know that you can take a trial run with all Red Giant programs. Like all trials, these typically run for a limited time-limited, but they include access to all of the regular features, which will help give you a better opportunity to see how these programs can improve both your workflow and final product. As noted above, you can expect to face a learning curve when using these programs, especially if you’re new to video post-production. I highly recommend diving into some tutorials and guides even before you begin any trials. With a full-featured test run and ample help from tutorials and a built-in community, it’d be hard to go wrong with Red Giant.