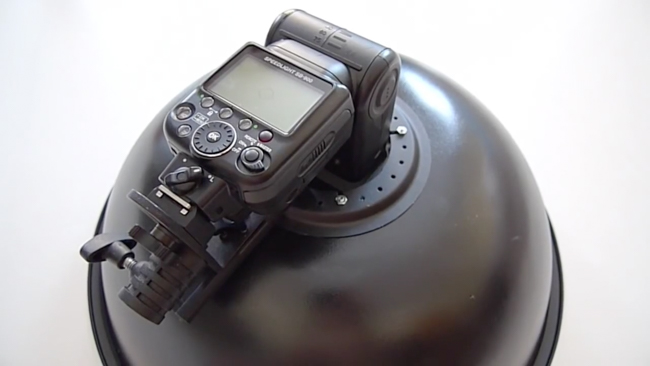 Possibly The Best DIY Beauty Dish There Is

DIY in the world of photography is oh-so-attractive, especially for beginners, but not exclusive to them, because photo gear can be so damn pricey. Sometimes, it’s difficult to measure the monetary ROI for a gear purchase because each piece is sort of a part in an ensemble, and may go through various periods of use or paid engagements. It’s even harder if you’re learning and not really getting paid as yet, so DIY becomes an attractive way to cut out unnecessary expenses whilst dabbling with a new piece.

Sadly, most DIY project are, how to put this delicately….rubbish. The difficulty of a DIY project is also not indicative of how good or useful it is either, as some of the absolute simplest and cheapest efforts produce some of the bet results. For good examples of this check out this DIY diffuser panel and this DIY reflector.

Todd Owyoung has his focus on shooting musicians and admits to heavy use of beauty dishes, which give off a nice broad and diffused, as well as directional light. This look doesn’t often come cheap, however, so Todd has created what he has dubbed ‘The Chinatown Special’ – a DIY beauty dish that should cost no more than $20 (plus flash), and it looks like the best DIY beauty dish I’ve ever seen. 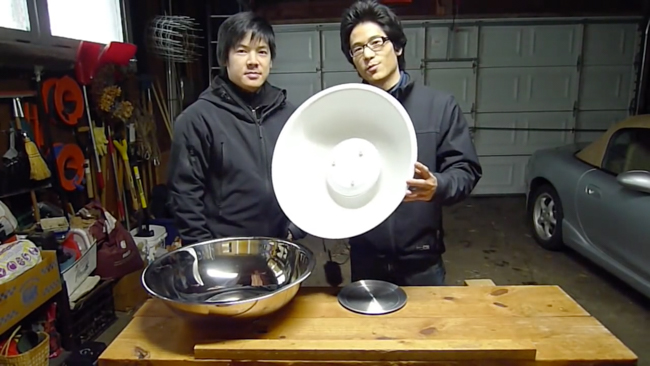 It should be said here that this is not a project that you can get away with using scissors, glue, and tape for, and it does require the use of some more heavy duty tools which you may not have. It also should be noted that this isn’t a 10 minute hack job – but the rewards seem worth the effort. What you’ll end up with is a beauty dish that you probably wouldn’t mind using with client because the quality of light is great, but it also looks good, and not like it was built by a kindergarten class for the visually impaired.

Watch the video below, and for more details on the make-up and breakdown of materials and procedure check here, which also will give some example shots taken using the build set-up.

While you’re at it, check out more of Todd’s work here on his site.