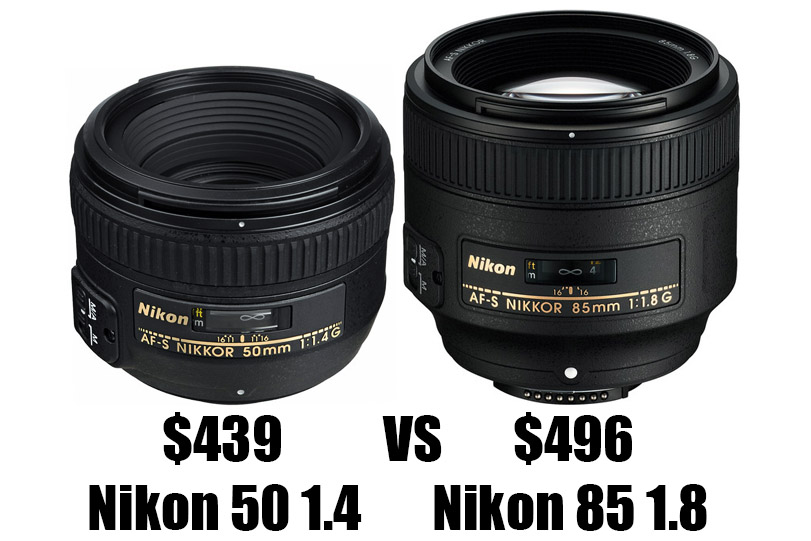 I get a lot of questions about lens purchasing, partly because I have a passion for so many different kinds of photography, (everything from weddings and portraits to landscapes and travel) …and partly because I have experience using almost every lens ever made. For Nikon and Canon DSLR mounts, that is.

At first I thought this question was an oddball, because they’re two different focal lengths and I use them for totally different purposes.  However I think there is something to be gained here, so bear with me. These two lenses actually cost about the same amount, (just under $500) …and they often go on sale with rebates for the exact same amount too!) (Just under $400)  They’re also pretty similar in portability and ruggedness, as well as sharpness.

So, while a very experienced photographer has probably picked their own favorite prime long ago, any beginner or amateur photographer who is looking to buy their first prime will be considering both for sure.  So, which one is right for you? 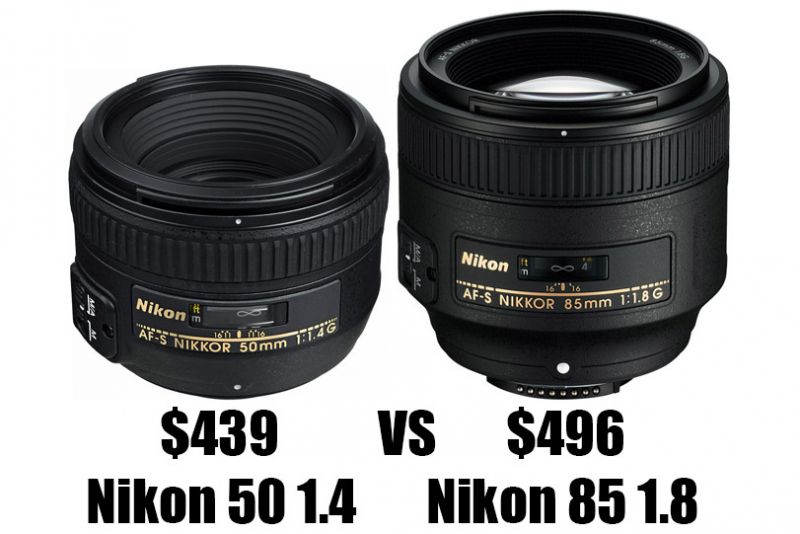 Among the more experienced photographers who already have a favorite prime, there always seems to be two camps – 50mm lovers, and those who love an 85mm+35mm two-prime combo.  It just seems to be personal preference.

I’ll be honest: personally I find that 50mm gets boring after a while. I like having two primes, a wide and a tele. As a wedding photojournalist 85mm is far more useful than 50mm for things like dimly lit ceremonies, and cavernous, dark reception halls.  Oppositely while we’re on the subject, 35mm (or 28mm) is just gorgeous for close-quarters type candids, group photos, and even detail shots.  50mm, at the end of the day, is too “middle of the road” for me.  Then again, that’s why some people love it!

Yes, I do own a 50mm, but I barely use it compared to the two-prime combo of the Nikon 28mm f/1.8 G and 85mm f/1.8 G. Those two babies are just crazy-sharp, and the perfect “team” for general photojournalism and portraiture.

Even if you shoot a lot of 3-5 person portraits where 50mm is a great focal length, I still might not recommend the 50mm 1.4 G.  Why?  Because the new Nikon 50mm f/1.8 G is so flippin’ awesome! It is incredibly sharp, maybe even sharper around the edges at f/2 than its f/1.4 sibling.

[Rewind:  Although it is aimed at professional wedding photographers, this gear guide HERE greatly expands on buying decisions for lenses such as these…]

The bottom line is that in my opinion you have to be absolutely in love with 50mm in order for the f/1.4 to be worth it over the f/1.8, and even then I feel like anyone who is obsessed with 50mm simply hasn’t “seen the light” yet.  ;-)  But again, that’s just my opinion.

So there you have it. If you’re on full-frame, a great investment for general portraiture is the 85mm f/1.8 G, as long as you also have something to cover the wider end.  Try to get your primes when there is a $100 rebate available from Nikon!

Oppositely, if you already know that you shoot more general candids and close-quarters type misc. shooting, then consider the 50mm f/1.8 G for full-frame cameras, or the Nikon 35mm f/1.8 G DX for crop-sensor cameras.  But keep in mind that in my opinion, you’re generally better off with a combo of wide+tele primes to begin with. 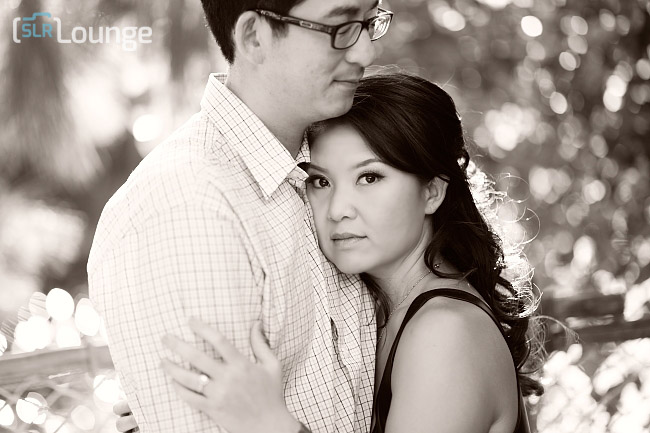 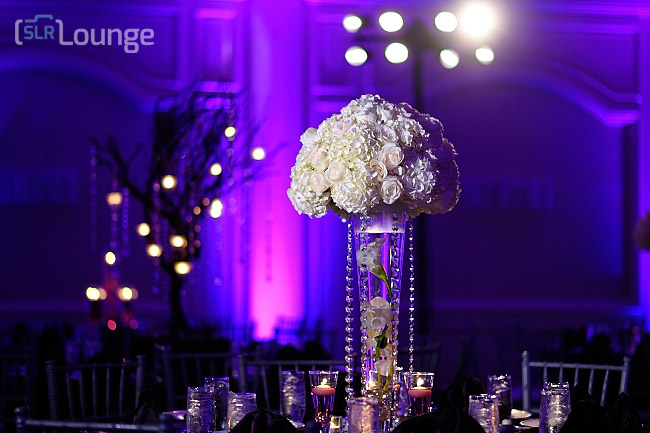 The Nikon 85mm f/1.8 G, on FX, has great compression for both portraits and details…

Unfortunately yes, generally all of Nikon’s 85mm primes are not going to be as fast and snappy as say, a 24-70mm f/2.8 or 70-200mm f/2.8 zoom.  However each Nikon 85mm (there are a half-dozen different versions!) may have slightly different autofocus characteristics.

However the slight trade-off in sheer speed doesn’t come without a huge benefit.  The “G” primes are incredibly accurate in low light, whereas the older “D” primes (and earlier) all seemed to have a little bit of focus jitter in them that really hindered the keeper rate, especially using continuous focus.

Although when lighting conditions get abysmally dark, I must admit I opt for my Nikon 24-70mm f/2.8 or my 50 1.8 G, because those two lenses are just incredibly reliable with low-light focus.  Especially with that “laser beam” red light focus assist from an on-camera hotshoe flash!

The reason for all this is that “D” and “G” lenses have different types of autofocus motors in them. The AF-D lenses are an older, “clunky but fast” type of autofocus that relied on a motor drive inside the camera body itself, while the AFS-G lenses are the newer type of AF that has its focus motor built into the lens.

Bottom line- having shot in all sorts of ridiculous light, from pitch-black to absurdly bright sun / flare, I prefer the G lenses by a long shot, and the f/1.8′s suit my style very well- I prioritize focus speed and snappiness a little bit more than DOF.  Oppositely if you’re mainly a portrait photographer and your subjects hold relatively still, or an action photographer who craves shutter speed, then f/1.4 is the way to go and you might even wind up with multiple f/1.4 primes!  (Heck the new Nikon 58mm f/1.4 G might even be worth it to you…)

Either way, you need to pick the lens that defines your style as a photographer, and invest the most in that lens first.

Thanks for reading and take care,
=Matt=

Tags #which lens should I buy #nikon 50mm vs 85mm
Previous

Join our Wedding Photography Workshop in the Bahamas!