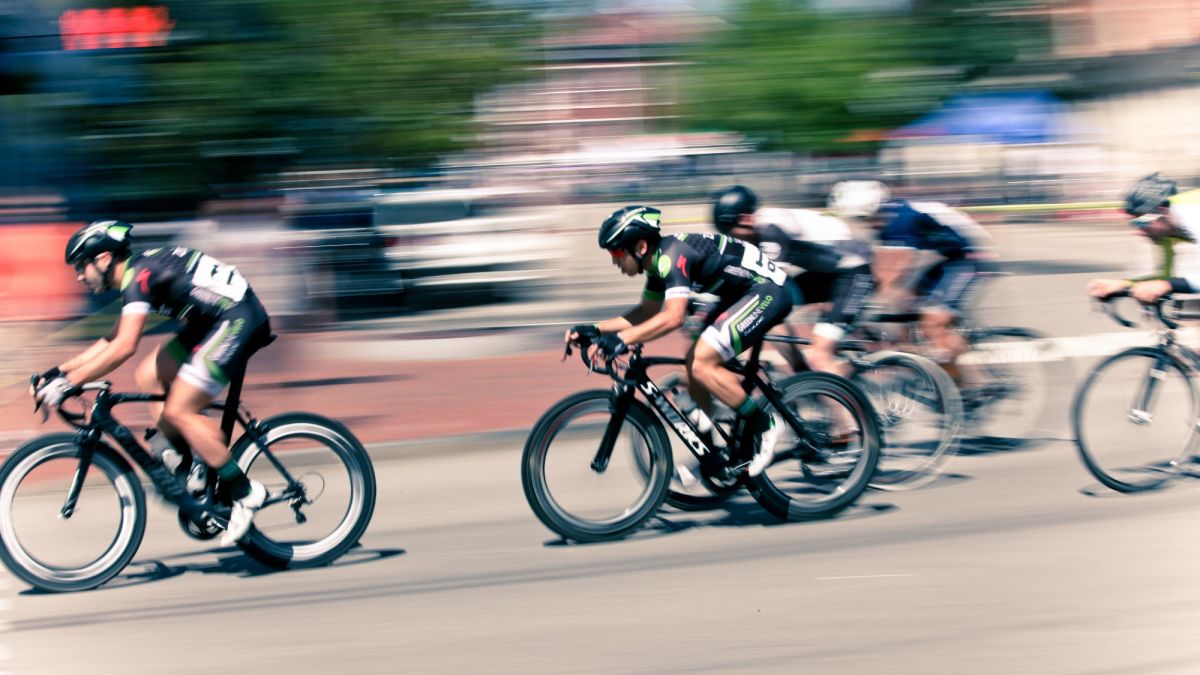 We usually think of photographs capturing a split-second moment frozen and preserved in time: a ‘snapshot’ – it’s even written in the name. Nowadays modern cameras and smartphones have the capacity to take a photo at a tiny fraction of a second, some of the more advanced cameras can take photos at 1/32000 of a second which effectively pauses any kind of movement, be it sport or wildlife.

So the idea of a long exposure that captures motion is perhaps not the first thought that comes into mind when thinking of photography. Motion or action is normally reserved to video which can be found in abundance on youtube, films, TV series, etc. However by taking a long exposure photograph, it’s an effective way to distil a moving image into a static one.

Keeping the camera’s aperture open and slowing the shutter speed allows the idea of movement to be presented in an artistic fashion by presenting movement rather than freezing it in detail. A lot of professional sports photographers allow for a “long” (relatively speaking) exposure to add some dynamism to a still image.

This is a really effective way of adding energy and movement to a photograph and a clever use of long exposure despite the actual exposure may only be half a second or less which isn’t that slow compared to more typical long exposure photography.

Ultimately the main challenge here will be finding an area without light pollution and for it to be a clear night sky. Once the right conditions are met, set the camera up in Manual mode to have everything ready before you press the shutter button:

Et voila! This is a great example from Marco Nero as my attempt was poorly composed, with something obstructing the frame and with a rogue cloud blocking the starlight. However, persistence, as with most things will rectify these issues. I’ve practised astrophotography a few times with my own Canon EOS M mirrorless camera and was pleasantly surprised by the kind of images it could produce. They’re not enchanting pictures of the Milky Way, as above, by any means but they captured a lot more light detail than expected.

Astrophotography is a great opportunity to understand the principles of long exposures as it really highlights how the length of time the aperture is open for, leads to more information entering the sensor or film. A simple enough concept but nothing beats learning by doing.

Once you’ve got the basics down, consider using neutral density (ND) filters for shooting long exposures in daylight hours, especially good for capturing continual movement: flowing water, trees swaying in the wind and the like. I won’t go into great detail here as there are innumerable online resources to help with ND filters; how you can stack them, which ones to use depending on light and subject matter etc. but do look into filters if you are enjoying experimenting with long exposure photography.

Once the principles are down, you can then play around with long exposures to capture movement in a dynamic way. Aside from sports photography, as illustrated above, even tourist photos can be played around with by using long exposures as evidenced here with a photo I took in the Bund sightseeing tunnel of Shanghai: 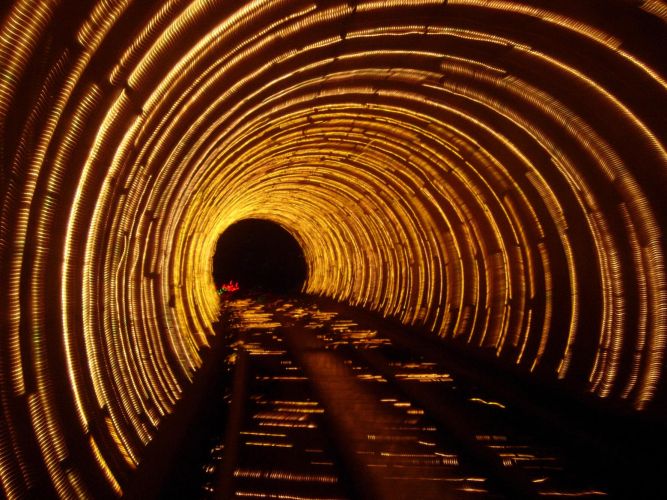 Again, a simple enough example of a 1/2 second (perhaps less) exposure but still it gives a strong (perhaps nauseating?) feeling of movement within a tunnel. This is more experimental perhaps but nothing great was created without trial and error first. So go out and have fun with letting more light into the camera than usual; see what happens!

Rob Holder is the Director of Fable Studios, a video production agency in Bristol, UK.