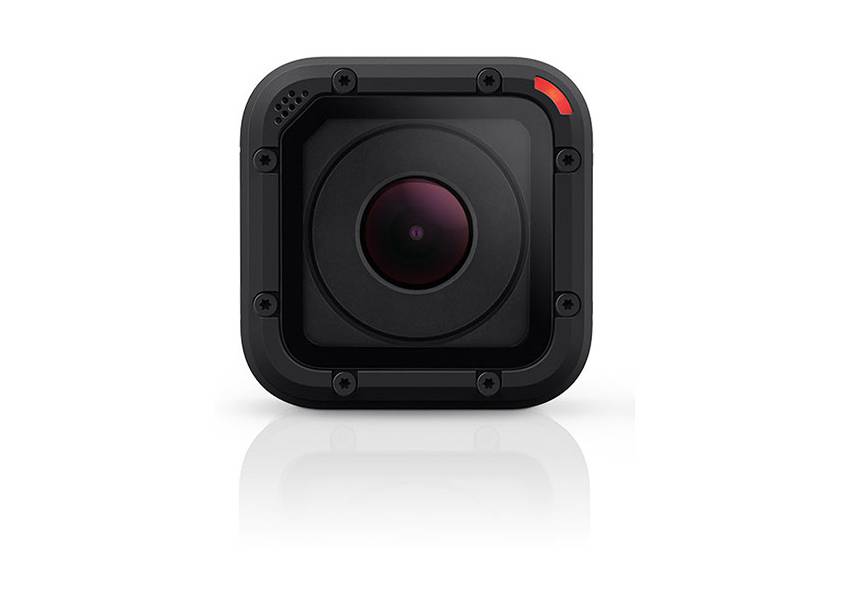 GoPro has announced their latest HERO action camera, and it is a stark departure from what we are used to from GoPro in terms of design. Highlighting the ‘HERO4 Session’ announcement is that the new camera is only half the size of previous HERO cameras, as well as 40% of the weight. 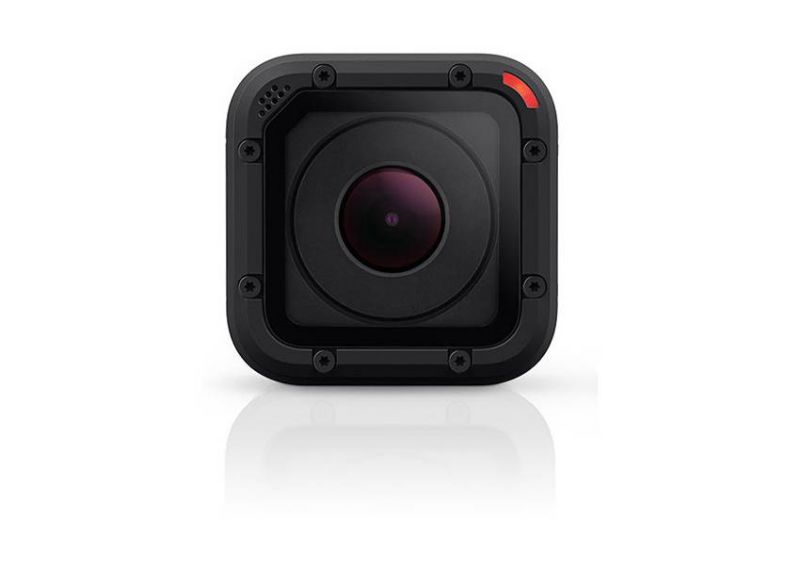 The new camera takes on a cube shape, which is quite different from the designs we have seen from GoPro in the past. In addition to the cubed design, the GoPro HERO4 Session simplifies the camera operation greatly, featuring only one button.

Most of the control of the camera will have to be done through a connected smartphone through a GoPro App. It’s an interesting decision, but it’s one that keeps the size of the HERO4 Session so small.

Another key feature of the new HERO4 Session is that it is completely waterproof, eliminating the need for an extra big and bulky accessory.This allows photographers and videographers using the GoPro HERO4 to take it out in the elements without having to fear.

The HERO4 Session will be available starting July 12th for $400, which you can buy from GoPro’s official website or through online retailers like B&H here. Oddly enough, you can not pre-order the new HERO4 Session, so you will have to wait until July 12th to get one. You can, however, sign up to be notified by B&H when the HERO4 session is in stock and available for purchase – something I recommend if you are interested.

What are your thoughts on this new GoPro HERO4 Session? What do you think of the design change and overall feature set of the new camera? Leave a comment below and let us know what you think!