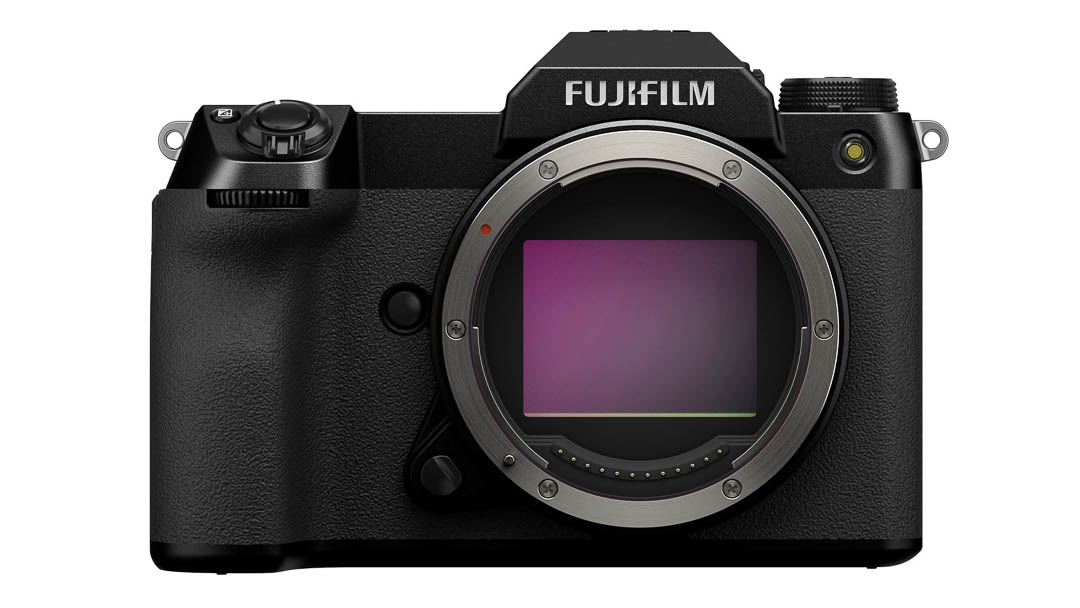 Today Fujifilm has announced its most affordable medium format digital camera yet, the Fuji GFX 50S II. Its $3,999 price tag might be the most impressive thing about it! This mirrorless camera is, essentially, the sensor of a Fuji GFX 50 in the body of their most cutting-edge camera, the Fuji GFX 100s.

Yes, that means this camera has the new ergonomics, plus in-body stabilization, and of course, truly impressive image quality that matches or beats similar high-megapixel full-frame sensors.

This is a milestone for digital cameras because, at just under $4K, it actually costs less than the top flagship full-frame mirrorless cameras such as the Sony A1, and (most likely) the A1’s impending competitors from Canon and Nikon, the Canon EOS R3 and Nikon Z9.

The Fuji GFX 50S II has the same sensor as its predecessor, which means it will have contrast-detect autofocus, however, according to Fujifilm, the AF speed and tracking capability have been improved.

All in all, this is an exciting step in Fuji’s overall GFX lineup, simply because it makes medium format digital cameras more accessible to anyone who wants to get access to that enormous (44x33mm) sensor format.

Last but not least, we have the X-T30 II, which we will have to cover/review in a different post! Suffice it to say, Fujifilm’s “X Summit” event is a very exciting one this year.

The following is Fuji’s official press release, with a few abbreviations to highlight the key features of the GFX 50S II. 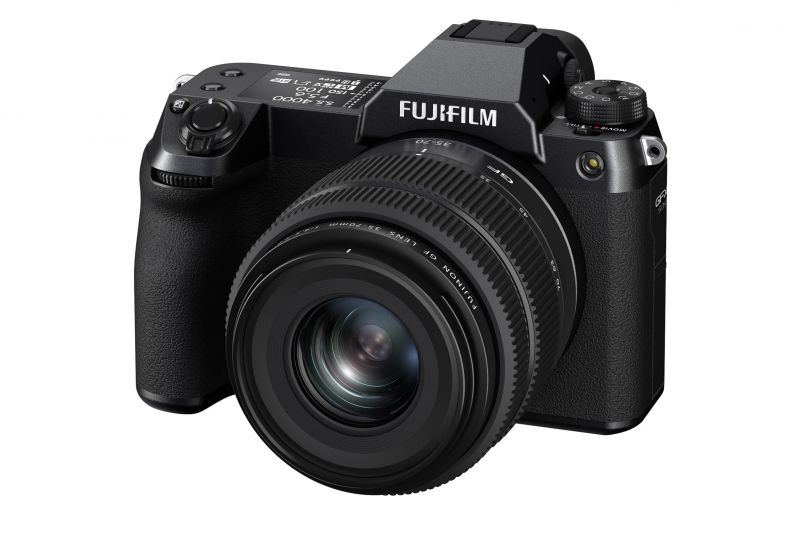 Superior image quality delivered with the use of a unique 51.4MP large format sensor 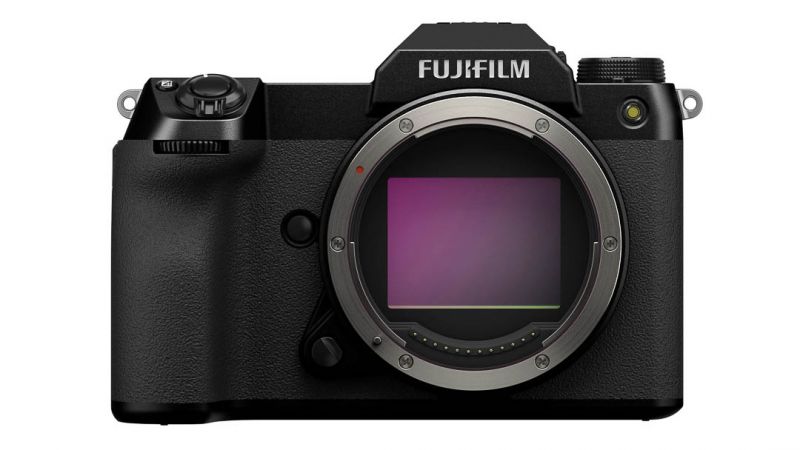 ● Having a large, light-receiving area per pixel results in excellent ISO sensitivity, dynamic range and tonality, controlling highlight/shadow clipping while conveying the subject’s texture, definitions and even the atmosphere of the scene in precise detail.

● The ability of the large format sensor to produce a very shallow depth-of-field renders background out of focus beautifully, adding definition to the subject and drawing attention to the particular area on the image that the photographer intended. 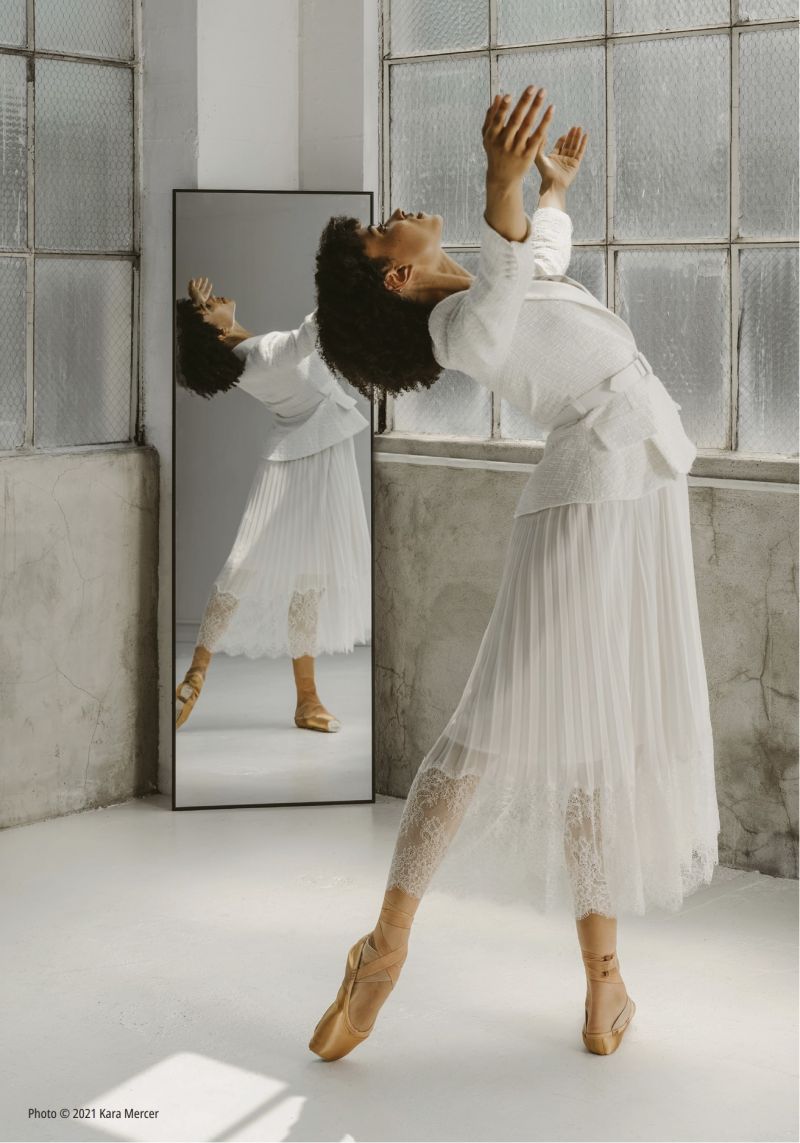 ● GFX50S II comes with 19 Film Simulation modes, including “Nostalgic Neg.,” originally launched in Fujifilm’s GFX100S, and characterized by high saturation and soft tonality. Photographers can use Film Simulation presets, designed for various subject types and scenes, while checking how they affect the final image in Live View. 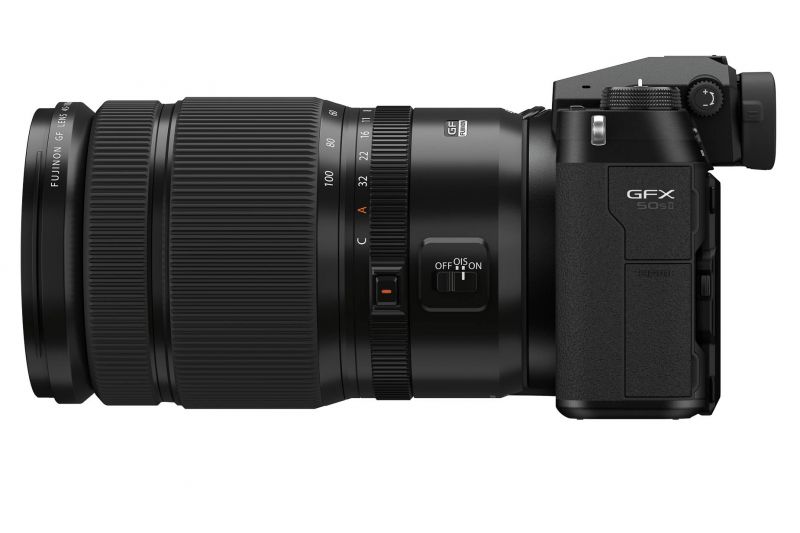 ● GFX50S II features a five-axis image stabilization mechanism that provides up to 6.5 stops *3, the highest in the GFX System. Made possible with the use of a high-performance gyro sensor and accelerometer that can detect motions at high accuracy, the gyro sensor has been structured for detection accuracy and precise image stabilization.

● This camera presents new opportunities in the way conventional mediumformat digital cameras are used. Rather than being mounted on a tripod for slow and careful shooting, GFX50S II can produce superior image quality even when shooting hand-held, thanks to its image stabilization capabilities.
Fast and high-precision autofocus (AF) from the high-speed processing engine
and latest algorithm 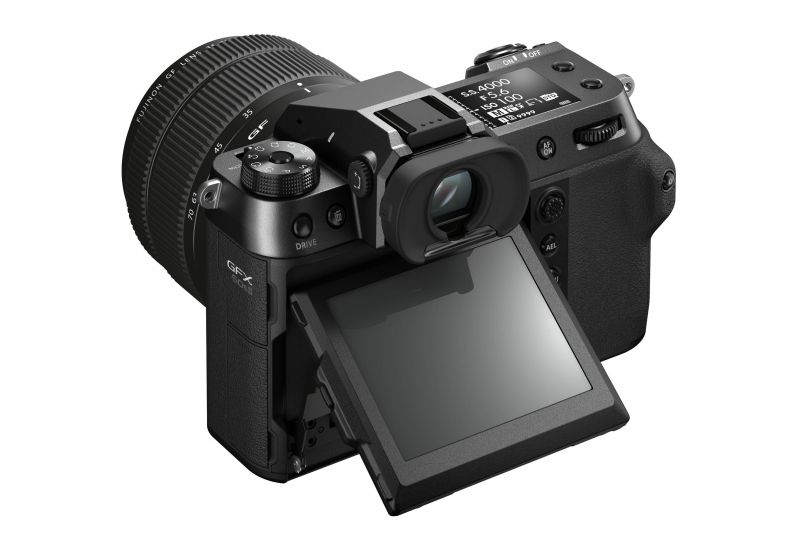 ● The use of the compact and powerful in-body image stabilization (IBIS)
mechanism and shutter unit has been combined with optimized layout of
various devices to achieve a logic-defying compact body for a large format
camera, weighing approximately 37.1 ounces (900g) and measuring 4.1 inches
(104.2mm) high and 3.4 inches (87.2mm) deep.

● The grip has been shaped so that the camera sits comfortably in the hand,
ensuring comfort by significantly reducing the hand strain commonly
experienced when using a large zoom lens.

● The casing is made of highly rigid magnesium alloy. Provided thickness around
the base of the lens mount has made the camera body highly durable. GFX50S
II is also weather-resistant at 60 locations, offering dust and moisture-resistance
and the ability to operate in temperatures as low as 14F (-10°C) when used with
a weather-resistant FUJIFILM XF or GF lens. 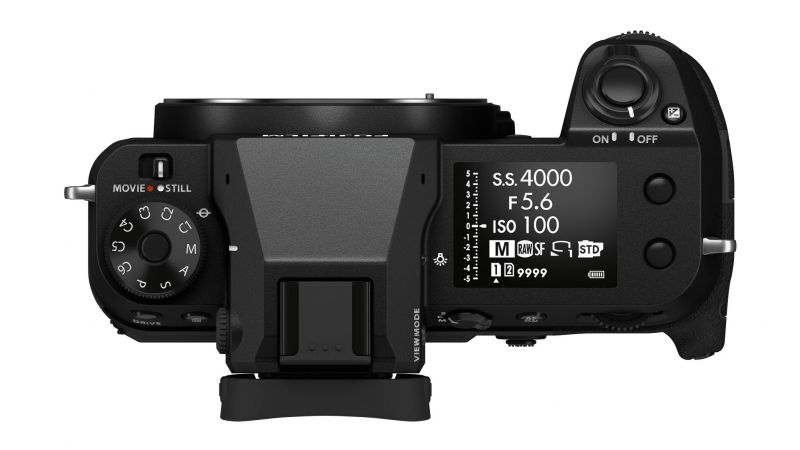 ● The top panel features the Mode dial, typically seen in many digital cameras, so
that users can handle the camera in a familiar fashion. It offers six customizable
positions, C1 – C6, allowing users to register their choice of functions to each of
the positions and activate them quickly for a smooth photo shoot, with the ability
to instantly switch between the still and video modes for added convenience.

● The use of a flat-shaped Focus Lever reduces physical discomfort even after
extended use. It responds with enhanced sensitivity when moving the focus
point, allowing users to attain focus at the intended location quickly. 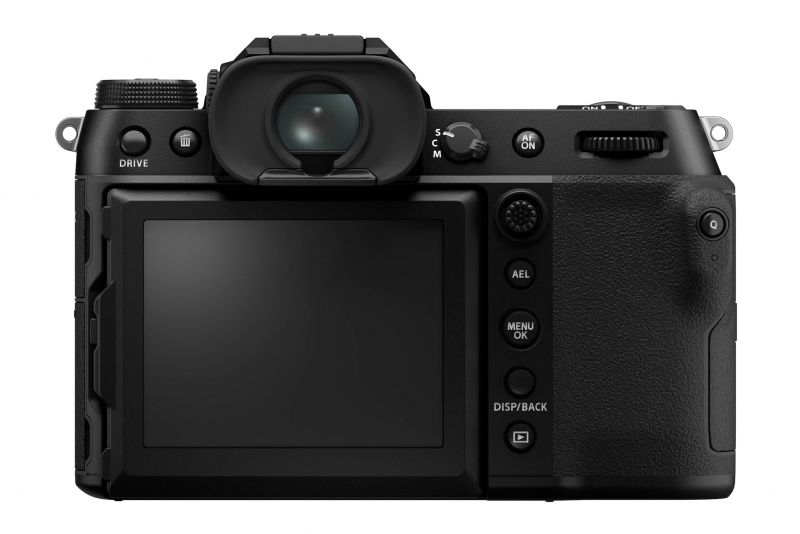 ● For exceptional visibility, the customizable 1.8-inch sub LCD monitor is found
on the top panel, displaying key EXIF settings such as shutter speed, aperture,
ISO sensitivity and exposure. Additional information displayed includes the
number of frames remaining when shooting stills and the remaining filming
duration when recording video. On the rear panel is a 3.2-inch main LCD
monitor with 100% coverage. It can tilt in three directions to enable high- and
low-angle shooting, in situations in which the electronic viewfinder (EVF) cannot
be easily used.

● GFX50S II features the Pixel Shift Multi-Shot function, capable of creating
200MP images almost entirely free of false color presentation. The ability to
reproduce a photo’s colors, texture and even its atmosphere in the finest of
details makes the camera a perfect choice for archiving. Large artworks and
historical artifacts, previously difficult to photograph in detail because of their
size, can be captured in precise details in edge-to-edge clarity.

● This function uses the camera’s IBIS to shift the image sensor by 0.5 pixel to
incrementally record 16 RAW images and combine them into a single Digital
Negative (DNG) RAW file in the software “Pixel Shift Combiner,” producing an
ultra-high-definition 200MP image. The high pixel count leads to an astonishing
level of tonality and three-dimensional definitions for edge-to-edge clarity.

● The image sensor is shifted in high precision to ensure that each pixel records
image data in red, green and blue, almost completely eliminating false color and
recording the subject in accurate color.

● The function can be configured to produce 51.4MP images, which are easier to
handle, free of false color. 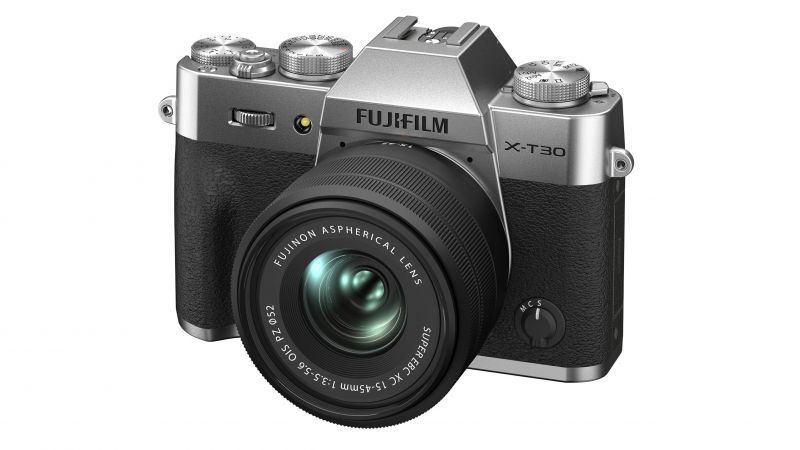 Creative Photography Props to Level Up Your Portraits