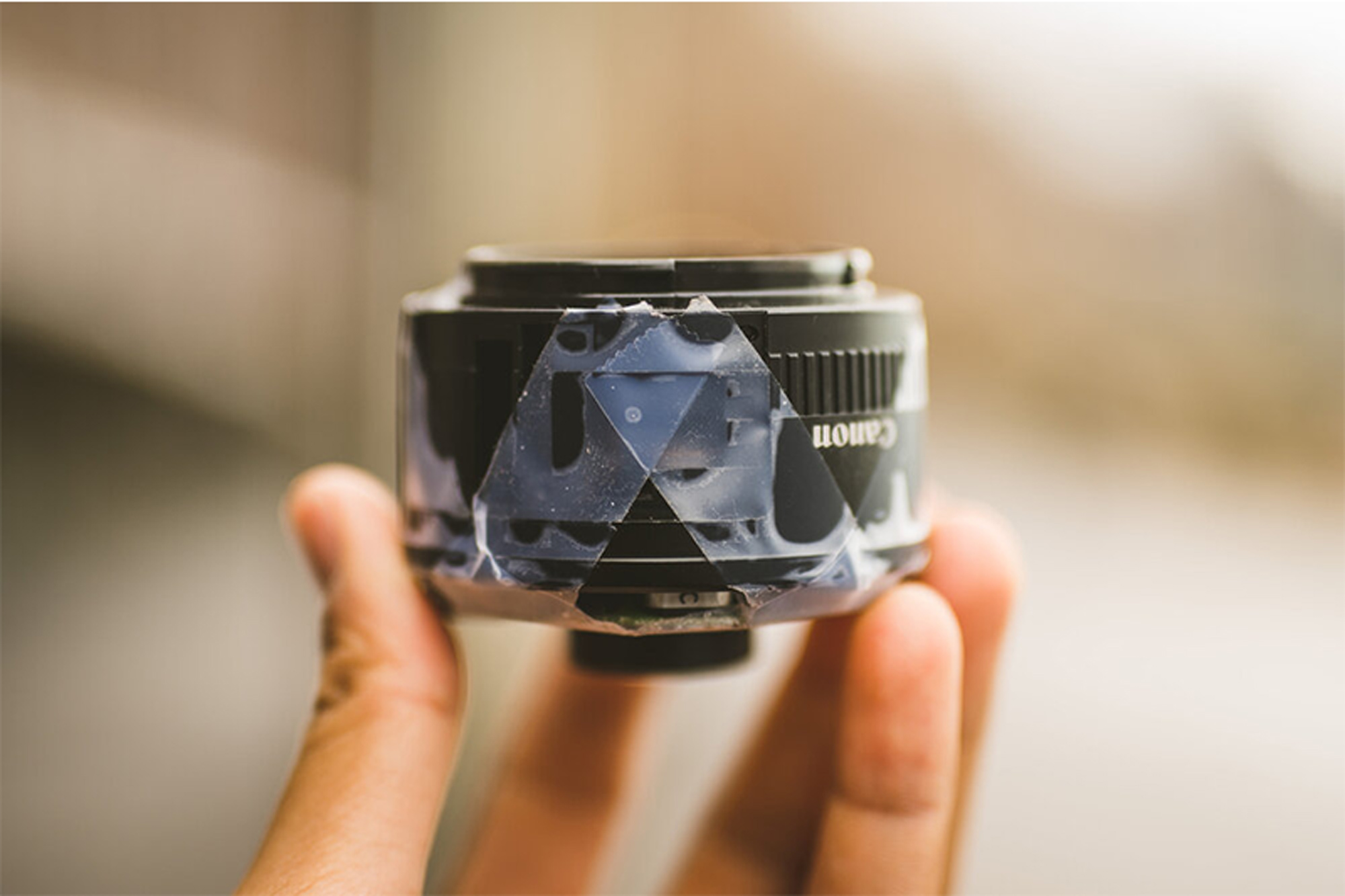 Note: If you find the idea of breaking a lens apart or having a camera sensor exposed to the elements abhorrent and sacrilegious, this may not be the right article for you. Reader, you have been warned.

Freelensing, or deliberately not attaching the lens to the camera and manipulating in front of the image sensor to modify the final image, has been around for a long time. By manually moving the lens elements not just forwards and backwards from the image sensor (like a normal lens does), but up, down, or even diagonally, you’re able do things with the focus plane that are normally impossible, unless you spend $2000 on a fancy tilt-shift lens.

When I first tried freelensing in a high school, I discovered 2 primary ‘bugs’. 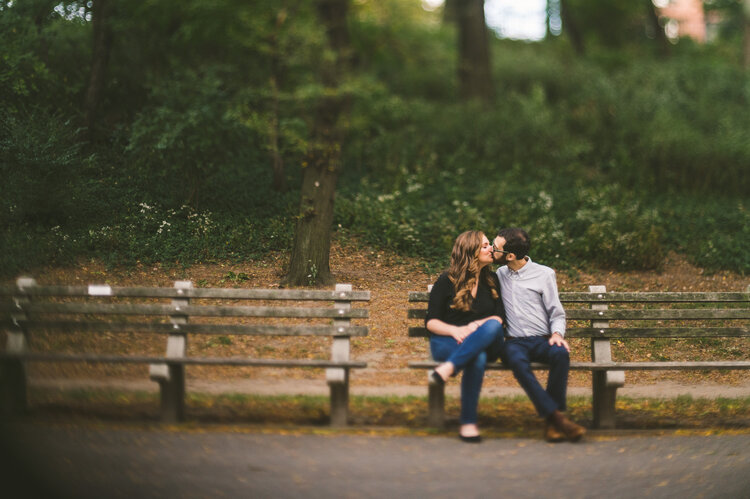 Because of those two issues with it, I pretty much put freelensing away as a useful technique. But then I stumbled across the work of Sam Hurd, who physically broke off the lens mount from his Nikon 50 1.8D, to fix the focal flange issue. And I absolutely had to try it. So here’s what I learned:

Use A Cheap Lens For This

I used an old Canon 50mm 1.8 lens I had laying around. It’s a cheap lens that was gathering dust, and if I break it I’m not super upset about it. 50mm is also a very common focal length that I use, so it was serendipitous that 50mm lenses are nice and cheap. I followed instructions online here: How to Disassemble the Canon EF 50mm f/1.8 II Lens , and I basically just stopped halfway through, before the part where the instructions told me to put it all back together. Because the internal lens components were now exposed to the elements, I taped the whole thing up together, and keep it in a little felt pouch in my bag.

Focus Peaking and Burst Mode Are Your Friend

My camera has live focus peaking, which I find enormously helpful in being able to get sharp-enough shots with this lens. Alternatively I’ve found that zooming in while setting your camera onto live view is another option as well to catch focus. But this is definitely something I needed to practice with, and pull it out only for a few shots at a time during a wedding day.

My typical shooting method for when I need to move fast is to put my camera on high speed burst mode, set the lens orientation to create the general effect I’m going for, and then move the lens around small amounts while shooting to move my focus around and hopefully get one or two usable shots.

Because of the Scheimpflug Principle, very small amounts of tilt will create much larger changes in the focus plane. I found a useful page by Cambridge in Colour that has some great animations and interactive graphics to helped me understand these concepts. That isn’t to say that in order to do this you need to have a physics degree, I think it makes pretty intuitive sense as soon as you try it. But having these visualizations helped me, so maybe they’ll help you.

Also, don’t overuse it. Freelensing has a time and a place, and for me it’s been a great way to spice up my sessions with my clients, but I would never want to tell a whole wedding day’s story just using this lens.

Keep scrolling to check out some photos that I’ve taken using this technique. Feel free to reach out if you have any questions, I hope you have fun with it! 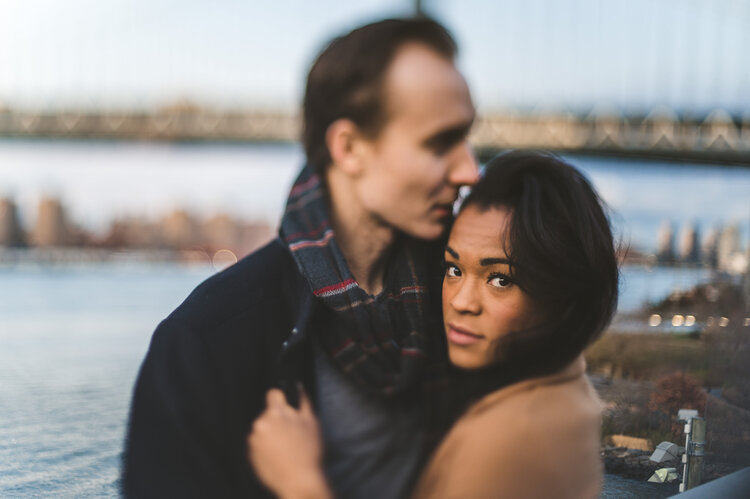 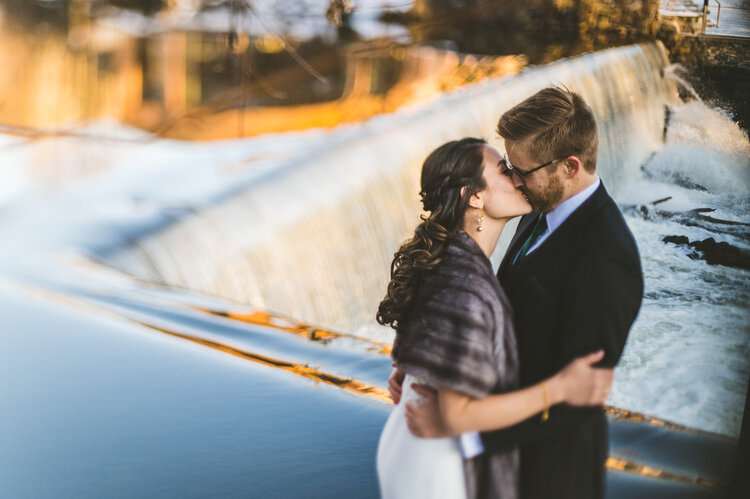 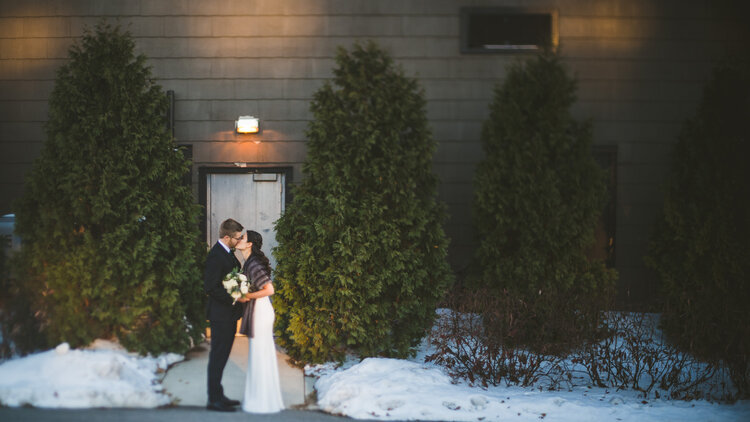 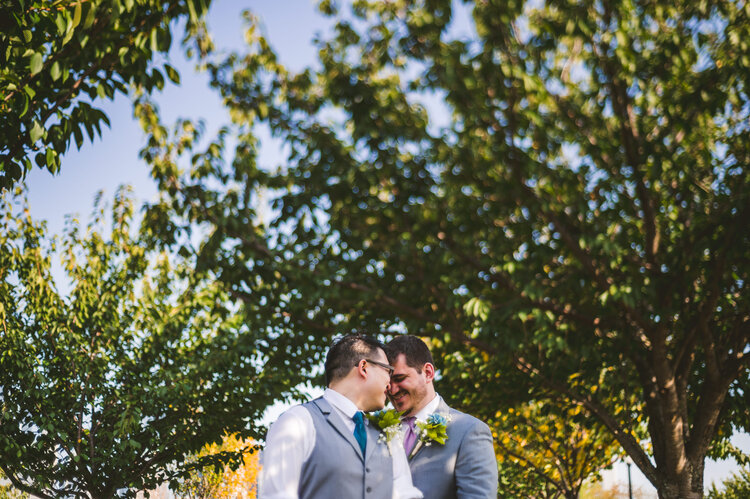 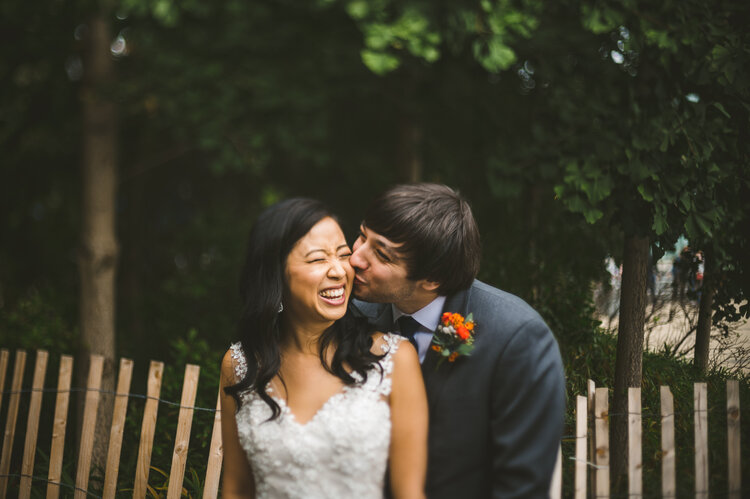 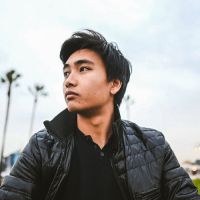 Los Angeles born, Manhattan based wedding and portrait photography. My clients love me because I happily make a fool of myself in the never-ending quest to get the best angle. You won’t find information about what fresh award I just won or what new list I’ve been featured on because what matters is that you love the work you see and that you trust me to come through for you. That trust is what pushes me to work harder for every new client, and blend both documentary photojournalism and creative experimentation. I hope you like my style. I’m happy to share full galleries with you upon inquiry, so you can get an idea of how I might tell your unique story.