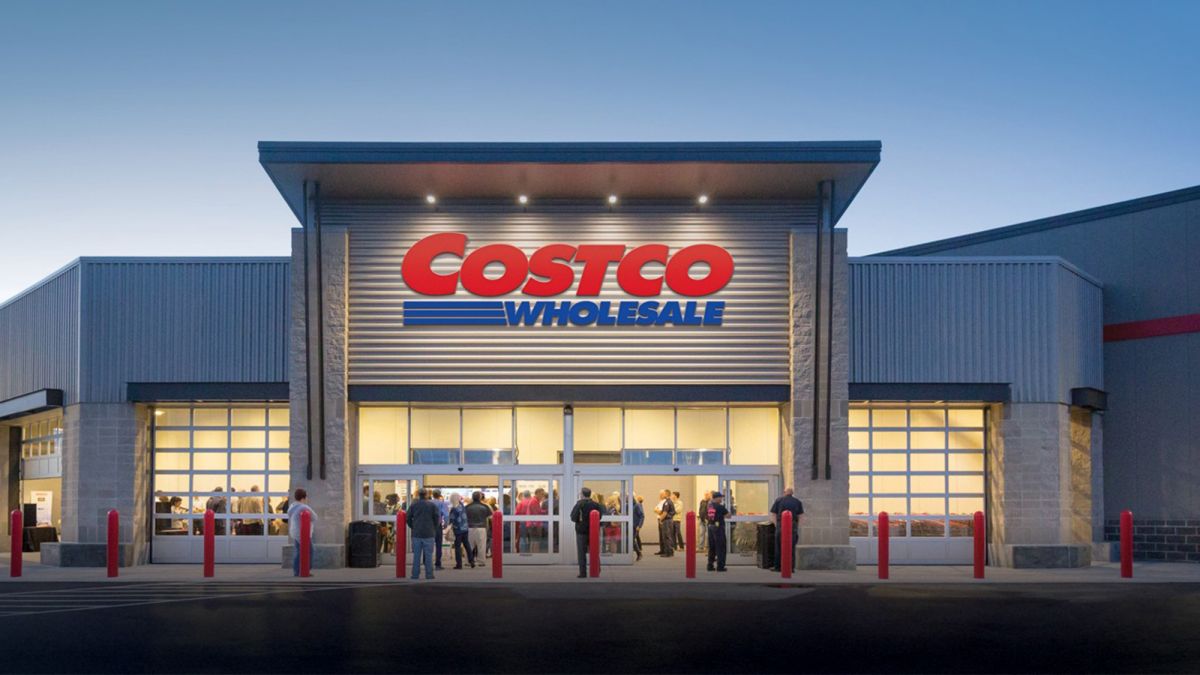 Over a year ago, Costco had announced they were closing some of their in-store photo departments citing the massive decline in print sales and a lack of demand for the services offered. The rollout of this closer was relatively slow going until now though. This week Costco announced that it’s going to be closing all of the Photo Centers in its store locations by February 14, 2021. They made this announcement via an email to their customers and an “alert” on the top of the photo center website. 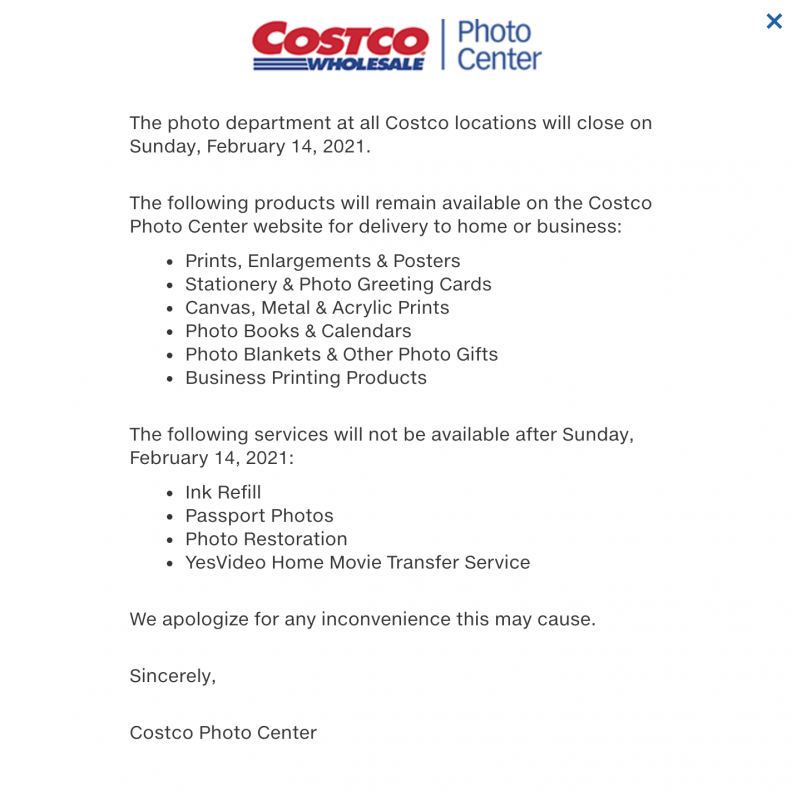 While the impending closure of these photo locations is bad news, it doesn’t mean the company is exiting the photo side of the business entirely. Costco is still planning to offer print services but only via their website. This also means that they will no longer be offering Passport Photo Services as well!

Digital technologies allow consumers to do more with their photos, including the ability to personalize canvas, metal & acrylic prints, or create photo books, stationery, calendars and other gifts. We will continue to ship these high-quality products and prints to your home or business through the Costco Photo Center website, CostcoPhotoCenter.com.

Costco has been kind of a household name for quick, easy, and affordable printing in the photo industry for as long as I can remember the business being around. I’ve used them for a ton of various projects over the years since they had some of the cheapest prints on the market for both paper and metal formats. Many, while not surprised at the move, are still feeling both sad and nostalgic for the impending loss. The good news is photographers still have about a month left to put in some orders if they’d like to take advantage of the print services before it’s officially shuttered. Additionally, the company is recommending all members that have prints in the locations to pick up their remaining orders by March 28th, 2021.

Adobe Releases Their Predictions for Visual & Creative Trends in 2021