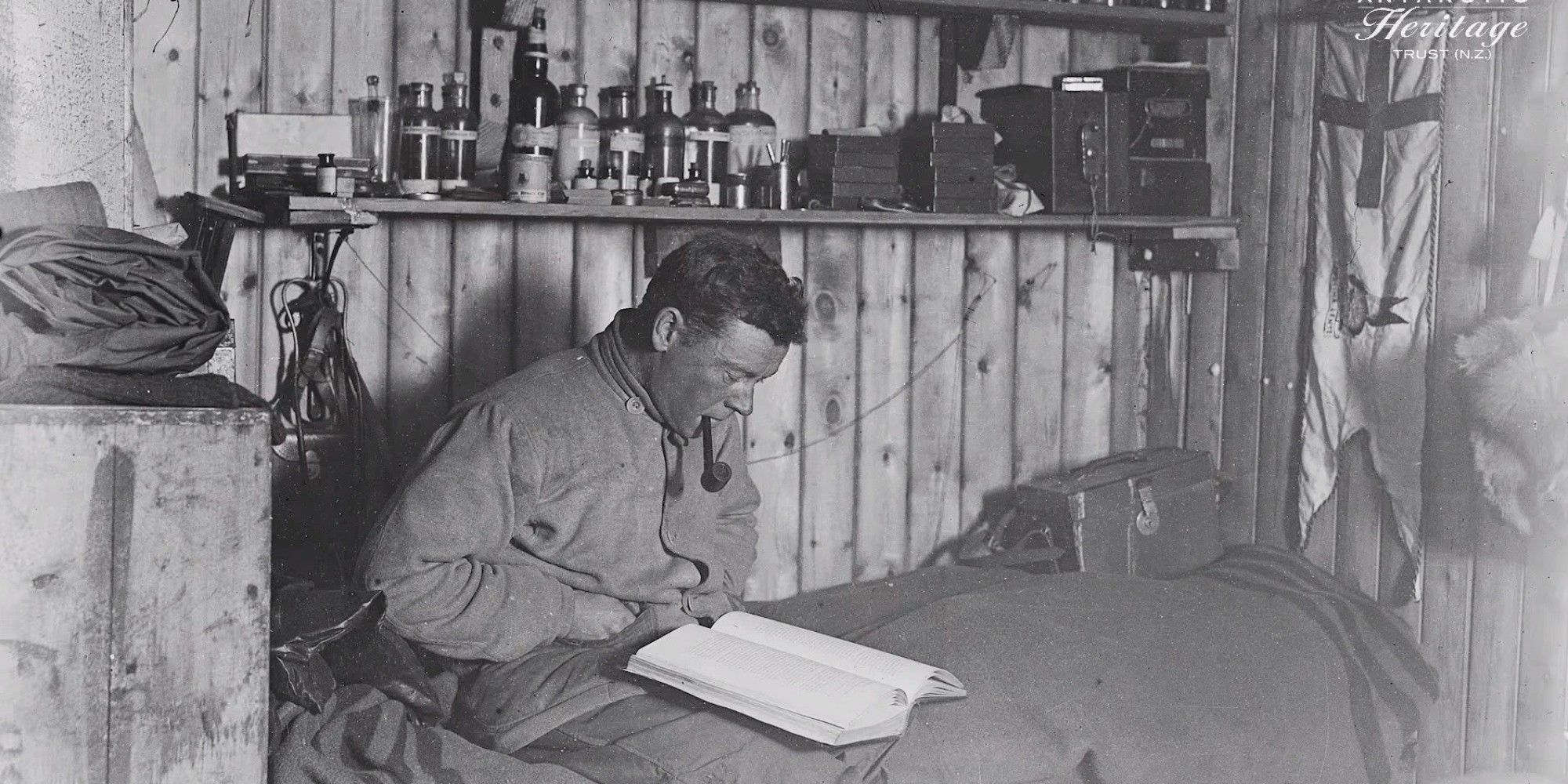 A Photographer’s Century Old Notebook Uncovered In The Antarctic

In 1911, Captain Scott and others, set out on the Terra Nova expedition– a fatal event that took the life of Scott and two other men. Now, more than a century later after the tragedy, the photographer’s notebook has washed out of the melting snow from the hut they used as their base in the Antarctic. The notebook was left behind when George Murray Levick– official photographer, zoologist and surgeon– alongside a few others from the expedition returned home safely, after Scott and two members had died in the tent on the Ross Ice Shelf in March of 1912.

Levick’s notebook titled Wellcome Photographic Exposure Record and Diary 1910,  contains photographs he captured during the expedition, as well as pencil notes of dates, subjects and exposure details– information documented before the crew met face-to-face with a horrendous winter. 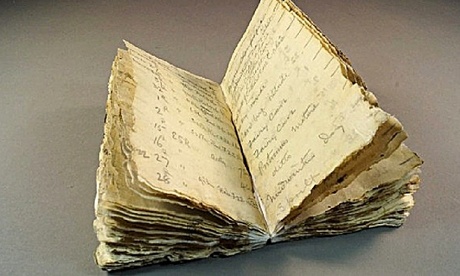 Levick and the rest of the team spent months studying one of the largest penguin colonies of the world, when a terrible winter emerged, and they were trapped in Antarctica with no escape. An early pack of ice made it impossible for the ship to get to them. In the winter of 1912, the men survived in a tight ice cave they dug on Inexpressible Island, using blubber for food and fuel; the team escaped after walking 200 miles back to Hut Point.

Researchers thought the hut and all of the contents inside, including food, supplies, clothing, would remain intact and well-preserved forever. With heavy climate changes in the area, snow has melted around the building during the annual thaw, exposing various objects. Levick’s notebook hasn’t been the only thing to surface; the Antarctic Heritage Trust also discovered many photo negatives.

So what happened to Levick? Firstly, he was given leave from his service in the Royal Navy to join Scott’s expedition. Upon returning home, he ended-up serving in the First World War, survived the Gallipoli campaign, founded the British Schools Exploring Society in 1932, and at 64 returned to the Navy as a trainer specializing in fitness and survival techniques during WWII. He passed away in 1956.

Levick’s notebook definitely provided a missing link of the official expedition record. You can take a look at the video below, and check out the steps researchers at the Antarctic Heritage Trust have taken to preserve the 100-year old notebook.