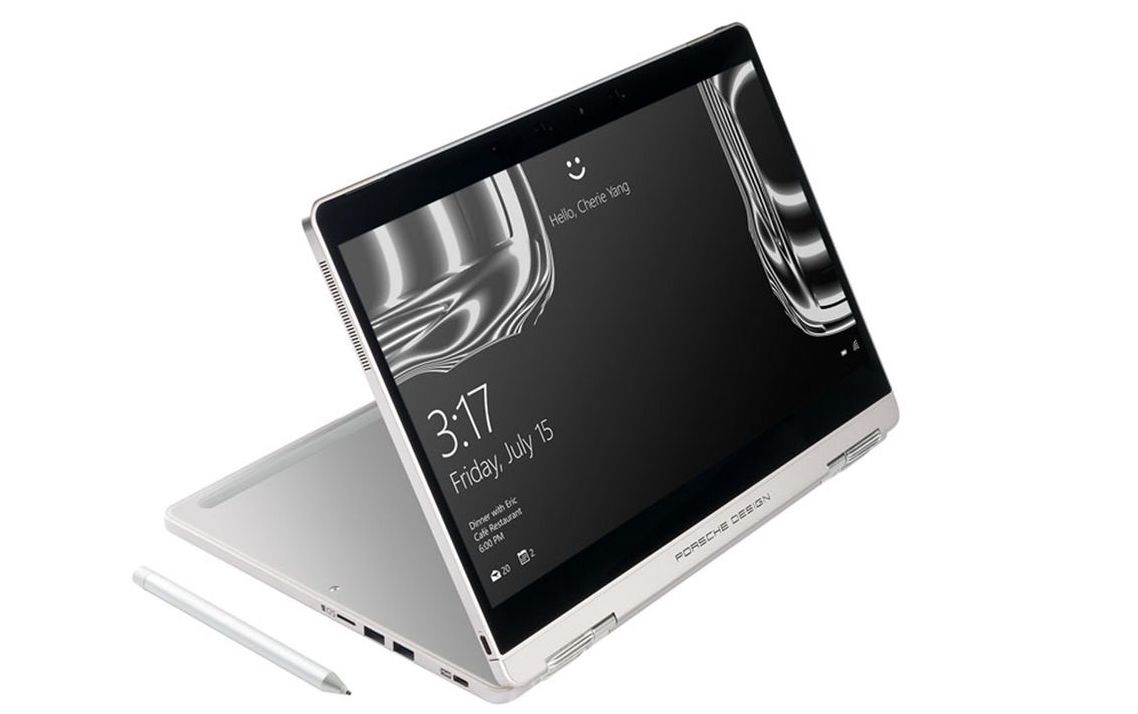 Porsche, the legendary auto-maker, is entering the computer business with a splash. They have introduced the Book One, a powerful 13.3” Windows 10-based laptop with a detachable 3200 x 1800 IPS touch display so that it can be used in tablet mode. Also included is a Wacom-style stylus, which can be magnetically attached to the side of the display.

What makes it most unique are the hinges. They are geared, reminiscent of a car’s transmission, and allow the computer to open 360 degrees, like Lenovo’s Yoga line. If you’ve had a chance to play with Microsoft’s Surface Book, you’re familiar with the slightly awkward hinge design that leaves a giant gap when the computer is “closed.” Porsche’s design is better. 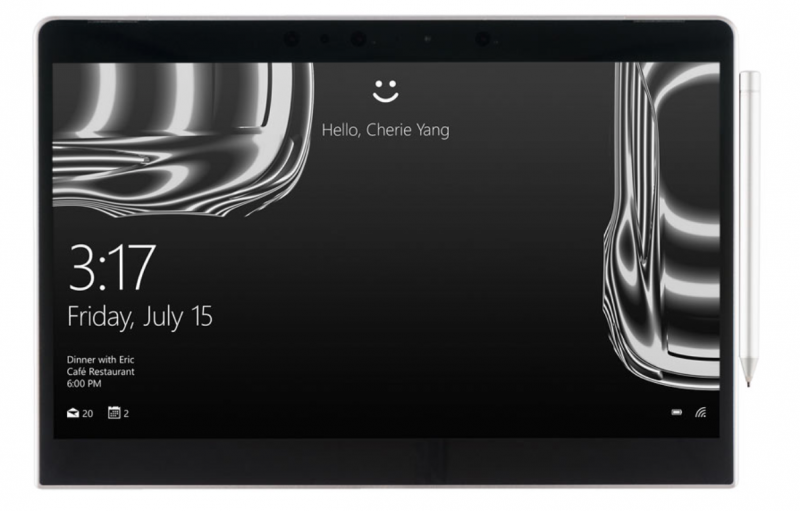 Under the hood, Porsche is only offering one configuration, and it’s a doozy. They’ve included a 7th generation dual-core Intel i7 processor with integrated GPU. It will have 16GB of RAM and a 512GB solid state hard drive. While some may wish for a dedicated graphics card, these specs will rival the fastest 13” laptops around, including the new MacBook Pro and Surface Book. 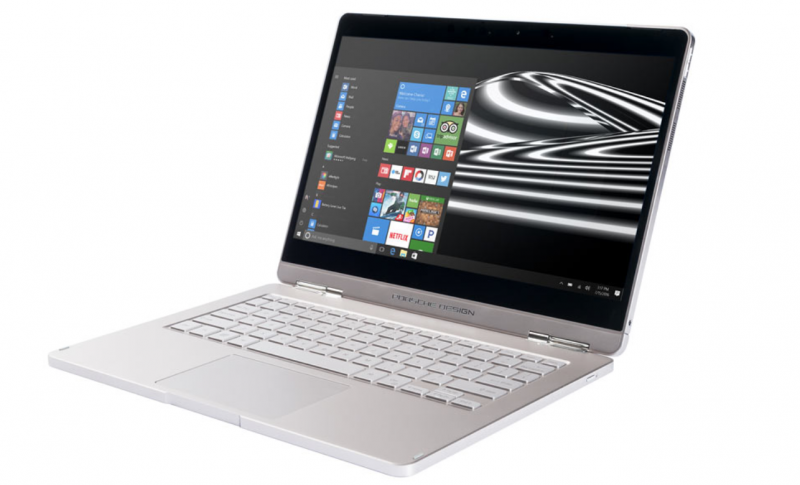 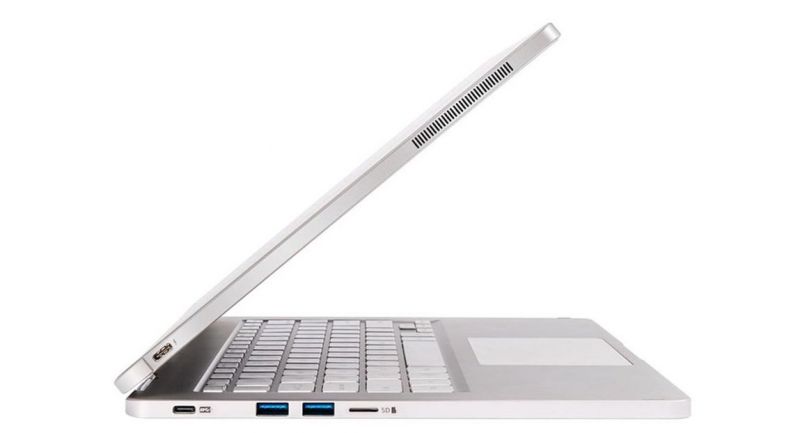 In terms of ports, the Book One will have two USB-C ports, one of which is Thunderbolt 3, two standard USB 3.1 ports, and a micro-SD slot. While the legacy USB ports will be welcomed by those disappointed in their omission on the newest MacBook Pros, the Micro SD port is baffling. If this had been a full-sized SDXC slot, this computer would be so much more versatile for photographers, and a tiny, cheap adapter would still allow the use of Micro SD cards. As it is, photographers will still need a separate card reader.

Even so, this new machine seems to have the potential to be a solid choice for photographers, particularly those who have become disillusioned with recent offerings from Apple.

How to Use Automatic Exposure Modes Wisely & Responsibly