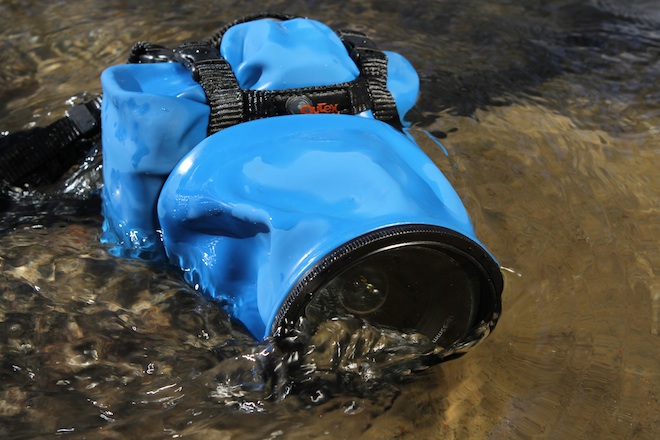 Growing up in Southern California near the beach I always thought ocean and surf photography was cool, interesting, and something I wanted to try.  I remember specifically looking into underwater housings a few times on the internet and immediately being discouraged with how expensive and unobtainable they were on my small budget.  Beyond the surf photography I began to see really cool concepts shooting in or under water from Chase Jarvis’ “Blue” to the more recent Benjamin Von Wong’s Underwater Realm  Projects like these spark my creativity and make me wonder about the possibilities of being able to take my camera where most don’t but again the underwater housings haven’t become much cheaper since I first looked into them starting well over $1000.

In steps the Outex, a new Kickstarter project aimed at allowing photographers to take their cameras places they wouldn’t have dared before at a much more affordable starting price of $375.  Not only is the Outex much less expensive, it isn’t bulky, heavy and cumbersome like many of the existing waterproof camera housings on the market.  Unlike traditional housings it is made of a flexible material that still allows you to have tactile control over all your cameras functions.

The project is well on its way to being funded with plenty of time to go but if you are like me and have always dreamed of the possibilities that taking your camera in the water could open up but just couldn’t quite bring yourself to spend the small fortune check out this project on Kickstarter.

For a ton of other ideas beyond what I’ve mentioned they have a video showing the versatility of the Outex system in all types of scenarios.

The Kickstarter fundraiser ends on April 1st 2013 so be sure to check it out.

Wireless Flash Triggers on a Budget 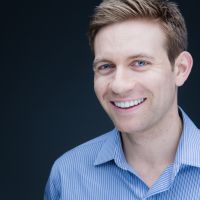 Ryan is a photographer based out of Orange County interested in all types of Photography focusing on Wedding and Portraiture and a passion for Outdoor and Sports Photography in his free time.