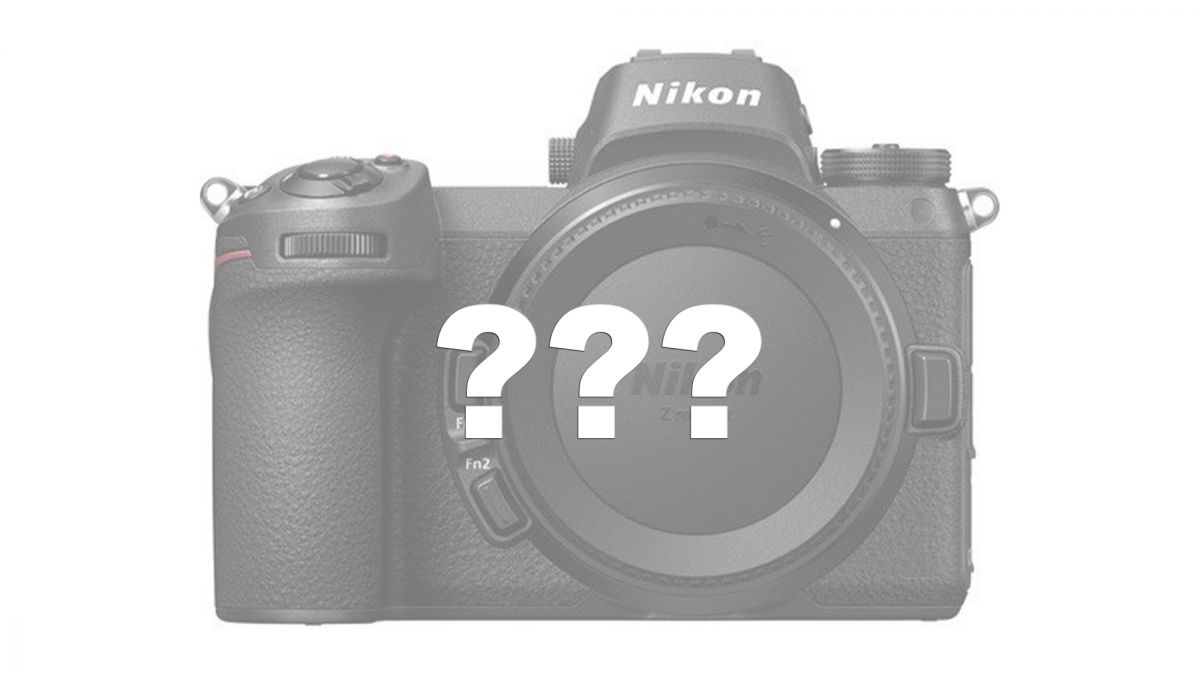 More crazy news for Nikon photographers this week! According to Nikon Rumors, they’ve found the first indications that the next large Megapixel camera from Nikon will be 60MP with 16-Bit NEF files! Maybe it’s the speculated Nikon Z8 “pro” mirrorless body? My guess is it’ll be a while before we have any additional information regarding it being a DSLR or Mirrorless, but here’s a look at a leaked page of the user manual posted by Nikon Rumors, which by the way, is suspiciously similar to the Nikon Z6 & Z7 Manual formats;

The big thing to take note of here (if this is actually legit), is the increased resolution format available at 9552×6364. and the 16-bit NEF option for RAW files. It’s also been reported that Nikon was already set to release a new compression RAW codec that would help reduce the size of these potentially MASSIVE RAW files by up to 80%, (compared to the current compression of 35%-55%), which would make all of this pretty believable and exciting news if it comes to fruition!

Based on this and some previous reports, it’s likely that Nikon _did_ acquire the new Sony Sensor (adjusted for their specifications), to launch a system that could truly compete with the new Sony A7RIV since it’d be using effectively the same sensor, but with RAW files that could be more manageable to work with thanks to their new compression codec.

What do you think? With all the news on the roadmap from Nikon for announcements over the next few months, do you think this is something we can expect from their next Big/Pro camera body? Do you think that with the new compression codec it may be possible that they’ll have a leg up on the Sony competition? Let us know in the comments below.

How Photographers Can Maximize Their Social Media Impact