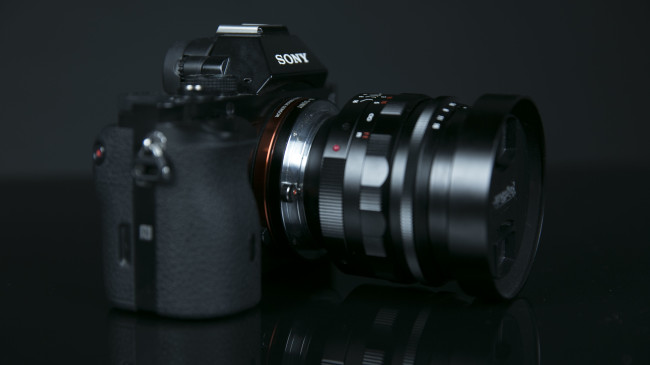 Bear with me as I am still teetering on the edge of dumping all of my Canon gear to jump  ship onto the fast moving bandwagon that is mirrorless. Honestly, I need something new to jumpstart my love for photography again, but also I’m tired of paying my chiropractor after each weekend of hauling my heavy camera bag to fix my aching shoulders.

Last week, I shared with you a video from Matt Granger where he compared 5 of the top mirrorless cameras to see which was the best option for you. From that video, I’ve narrowed down the top two mirrorless cameras I am considering – the Sony A7R and the Fuji X-T1, but I still was not completely sold on saying that final goodbye to my Canon 5D Mark II just quite yet. And then I found this video. 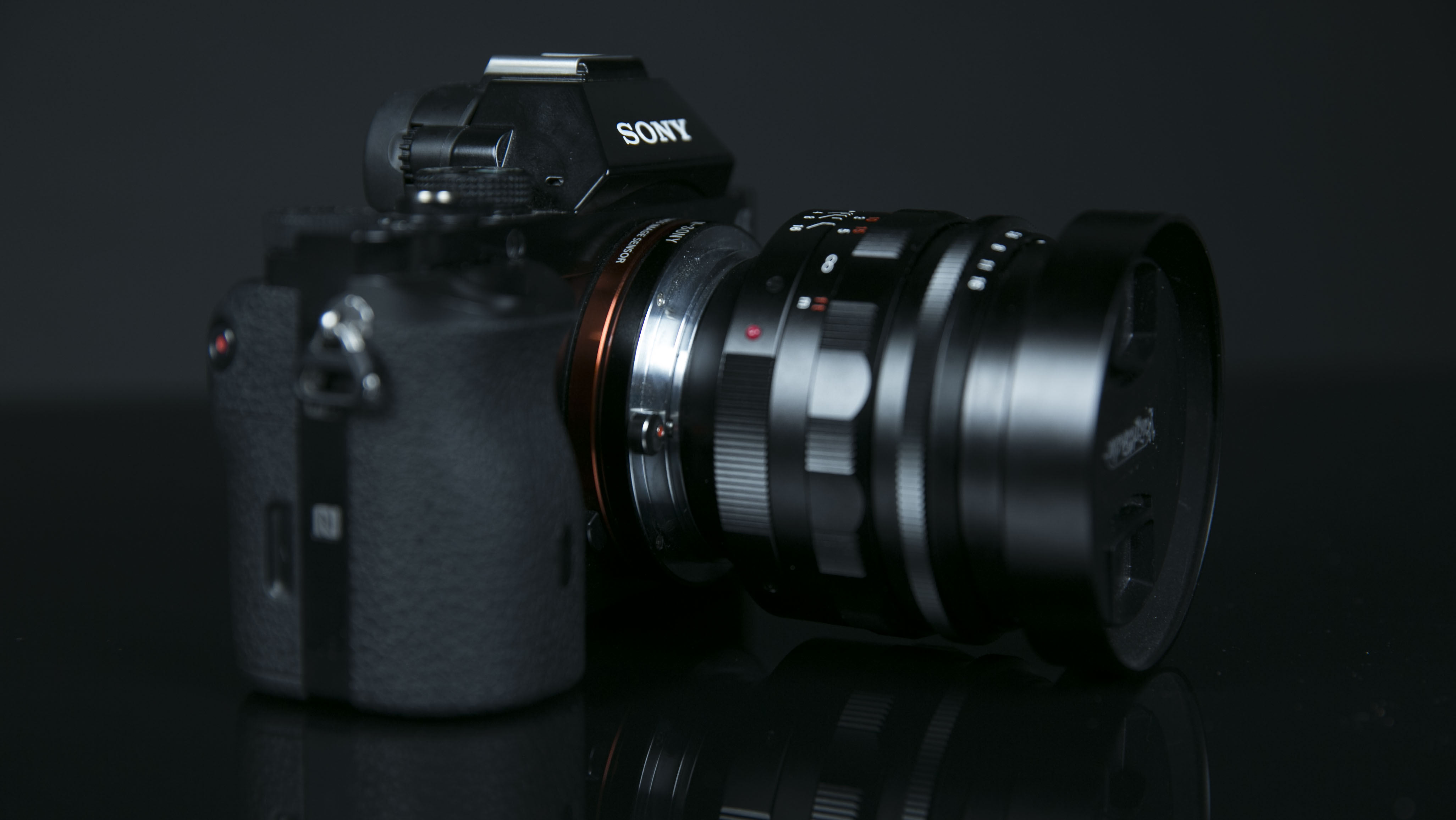 Here are 10 reasons a photographer, a professional photographer, sold his beloved Nikon system and embraced the Sony system. And before you conspiracy theorists jump in, he did not get a sponsorship from Sony. He was able to take the Sony A6000 and the Sony A7RS to Ethiopia and all over the world to test it out and he does show some sample shots from the cameras. The video is fairly lengthy at almost 25 minutes long, so below is a list of the 10 reasons he gives. To find out more of Jason’s thoughts on each, make sure you watch the video below.

Though the camera angles were a bit distracting, and I wish the video was just a tad shorter, I found it extremely interesting to hear firsthand from someone who jumped the DSLR ship. His reasons are compelling and his excitement and giddiness are palpable.

If you’re grappling with the same decision as I am, be sure to check out the most recent Gear Talk video where Pye and Cha go head-to-head discussing DSLR vs. Mirrorless and why one of them switched permanently to Sony, yet the other stayed with Canon.

For those that are on the same boat, trying to decide whether to make the switch, does this video help sway you? It did for me. For those of you who have already jumped over to mirrorless, do you have anything to add?