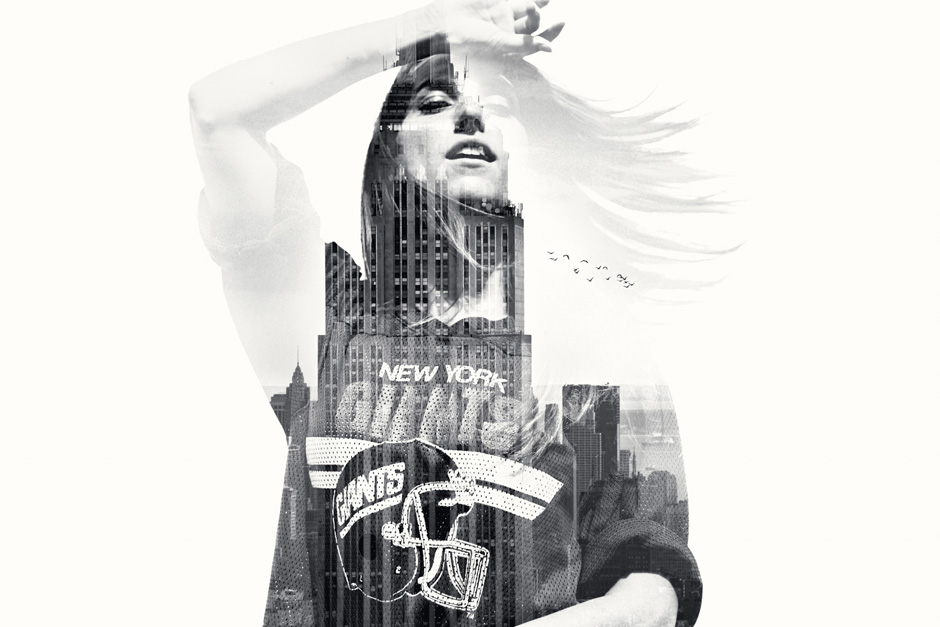 How To Create a Double Exposure Image In Photoshop

French photographer Boris Untereiner was first exposed to double exposures when he was ten-years-old. His father showed him some slides of images of his mother blended with landscapes or various objects. His father explained the process of how he created a double exposure and today, Boris is inspired to create images like those he saw many years ago.

Of course, in the digital age, the process of creating a double exposure is quite different from his father’s days of film. The concept is the same, but the execution is very different. It is also less expensive these days, and the options are limitless. Boris has been working on his double exposure series for three years. Here are a few of his images: 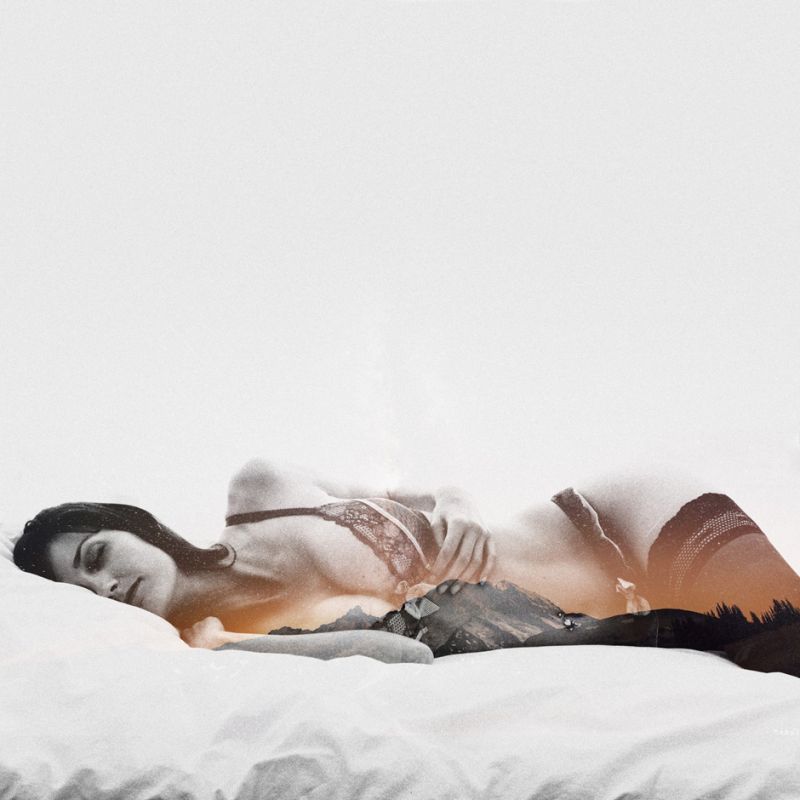 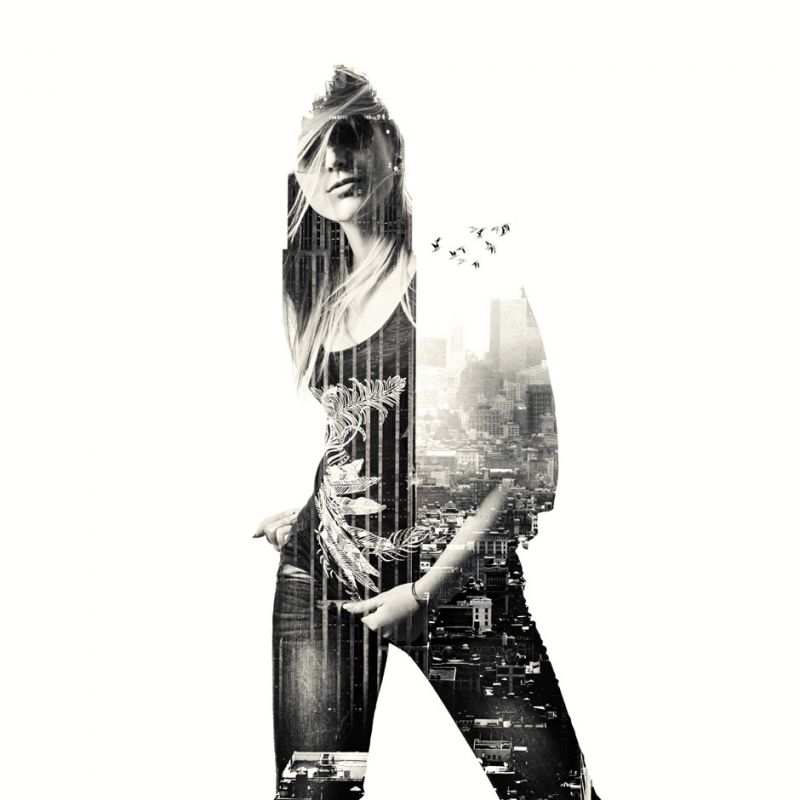 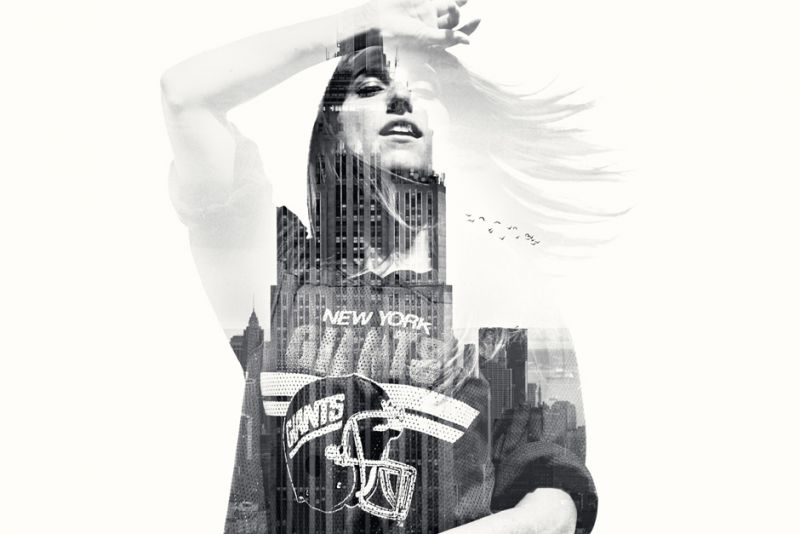 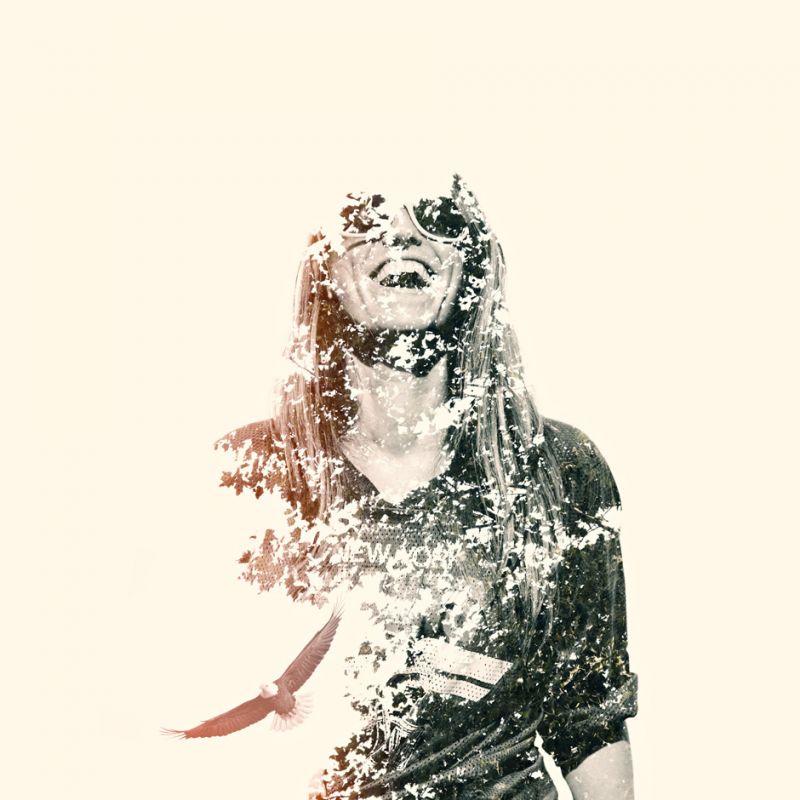 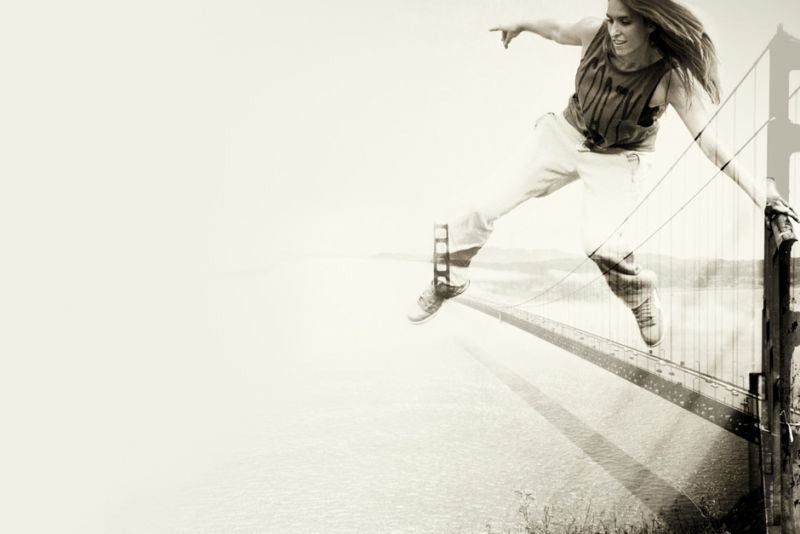 The process, Boris explains, is done in Photoshop and only takes a few steps.

First, Boris takes a picture of his model, making sure the light has clearly defined light and dark areas. “A flat light would lessen the effect,” he says. He lights the background using a flash so that it is completely white. 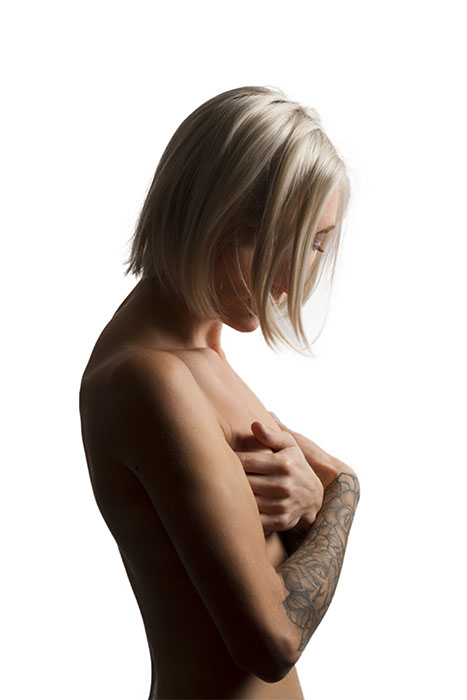 In Photoshop, Boris changes the image to black and white and adds contrast while keeping a range of gray tones on the model. He does this with the Nik Software Silver EFX plugin. He will then add a bit of noise for texture. 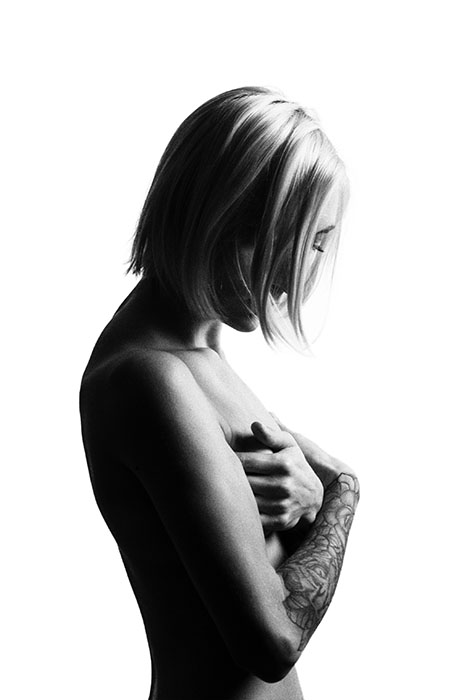 This next step is “where the magic begins,” according to Boris. He imports the second image onto a new layer on top of the first image. 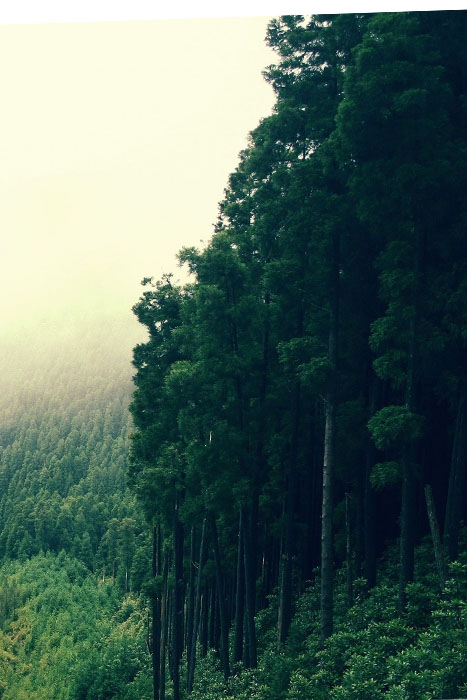 He then changes the blending mode of the second image layer to “screen” and adds a layer mask to the second image. He paints the parts in the picture he doesn’t want the effect to appear with a black brush. 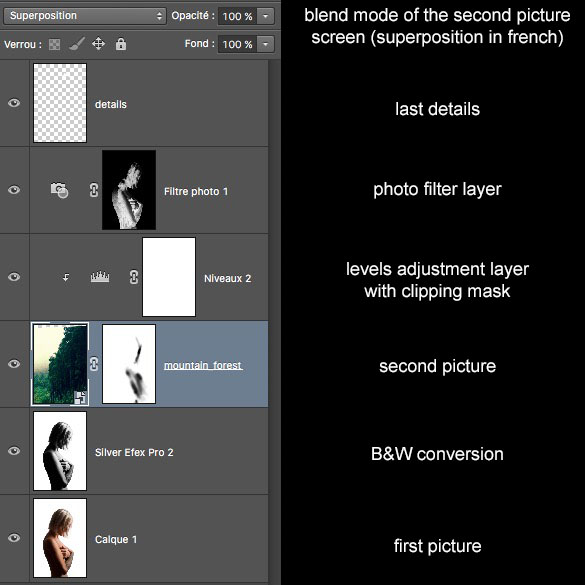 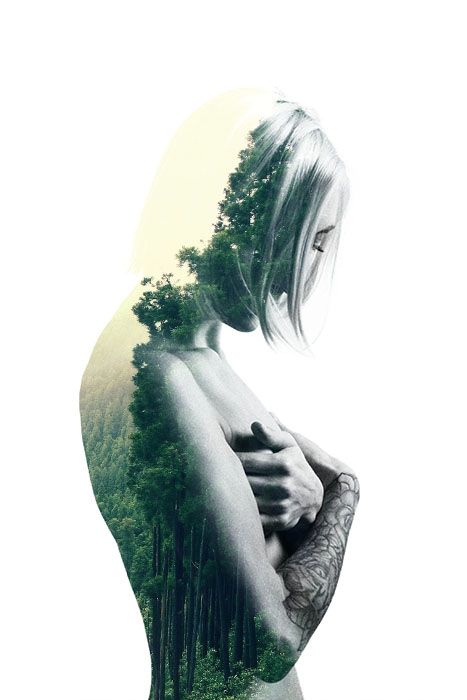 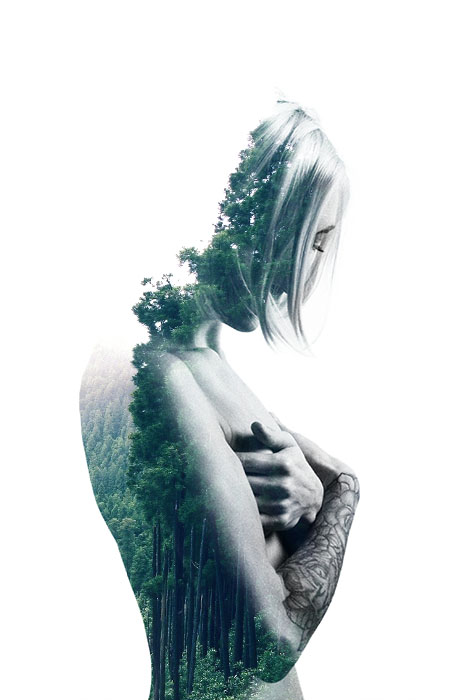 Finally, Boris concentrates on the details. He will slightly warm the medium and dark tones with a photo filter layer and will complete the image on a final layer where he fixes any remaining issues with the spot healing brush and clone stamp. 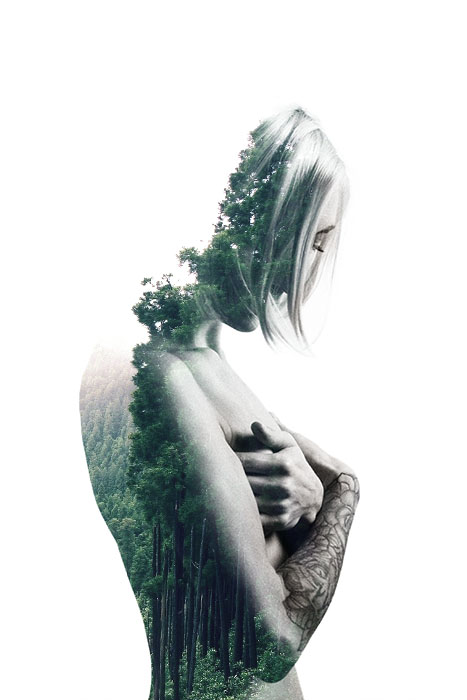 You can see more of Boris Untereiner’s work on his website here.

How To Use Inexpensive String Lights To Make Foreground Bokeh

Creativity Is King & '28 Days To Make' Helps Develop Yours