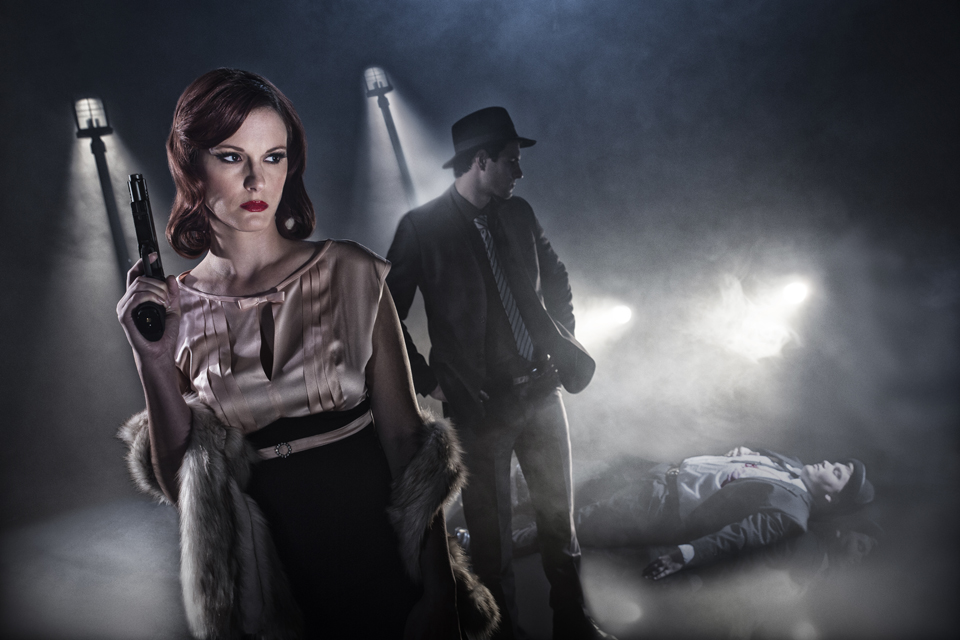 Photographers love soft light and what’s not to love? It’s forgiving, it’s flattering, it makes your images and subjects look great. But sometimes to set the mood for a more dramatic look, we need to use hard, shadowy light. One tool that is often overlooked and can help create a more dramatic look is a grid.

Grids are just another tool in a photographer’s lighting kit. Grids help restrict the light to a focused area to provide a spotlight-like feel on a subject. Grids give you more control so that you can focus the light. Sometimes grids can be used as a hair light or backlight, but in the case of the following tutorial, Jay P. Morgan of The Slanted Lens will be using numerous grids to set the dark mood of his latest photo shoot at the YouTube Space.

In the video below, Jay P. shows us how he sets up a series of film noir shots. Film noir is known for its dark, shadowy and dramatic looks popular in films from the 20’s, 30’s and 40’s. He begins by showing the different sizes of grids and how they affect the look of the light. He then walks us through the set and shows us how he lit and processed the following scene:

[REWIND: 10 WAYS TO BEAT BOREDOM AND GROW YOUR PHOTOGRAPHY BUSINESS] 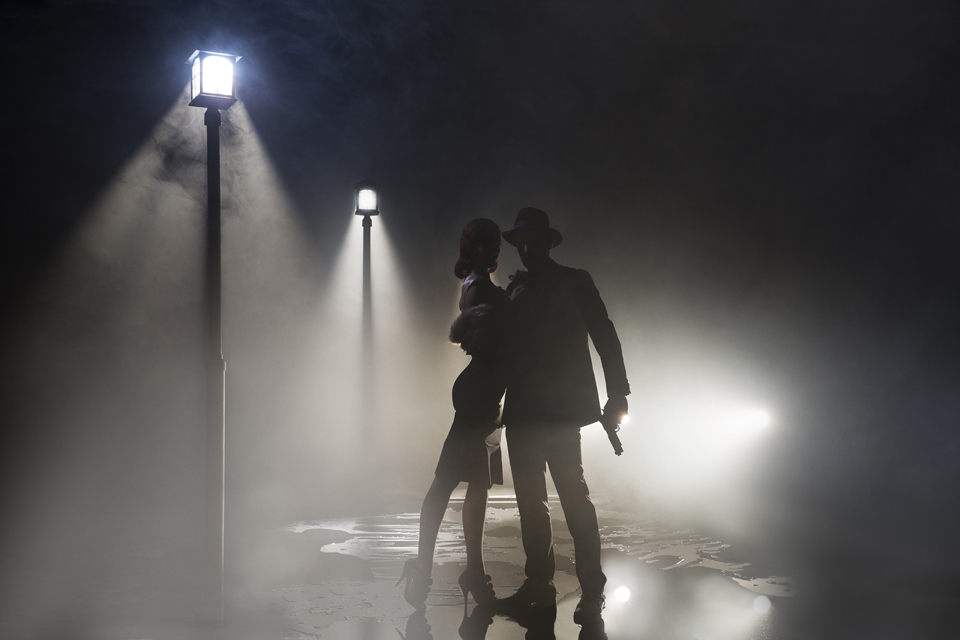 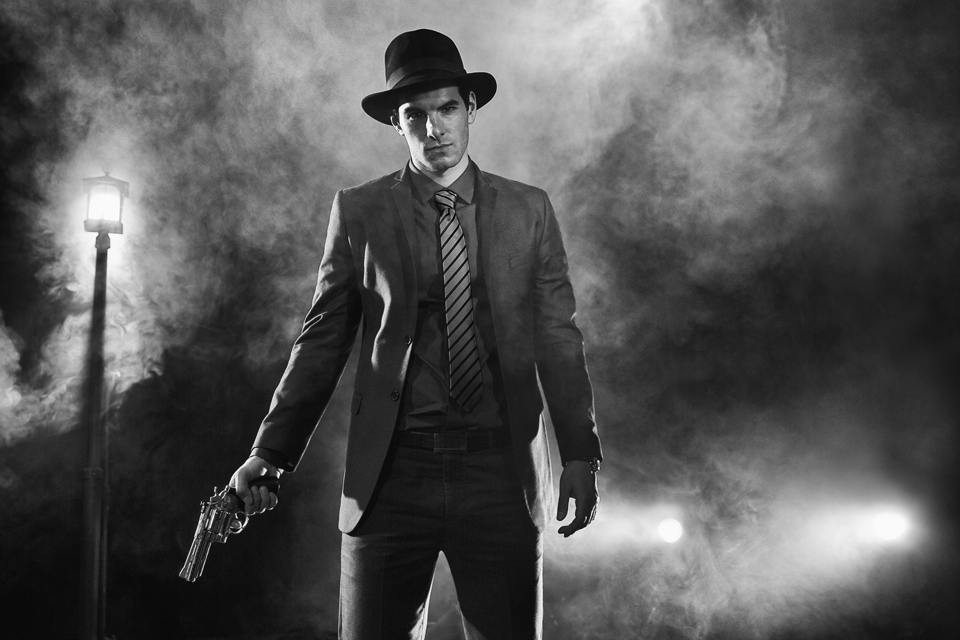 To read the set-up in its entirety, check out The Slanted Lens here.

CREDITS : Photographs by Jay P. Morgan have been used with permission for SLR Lounge. Do not copy, modify or re-post this article or images without express permission from SLR Lounge and the artist.