Have you seen those crazy photos of tourists who look like they're holding up the Leaning Tower of Pisa? What about that classic Instagram shot of holding the setting sun in the palm of someone’s hand — or trying to swallow it? 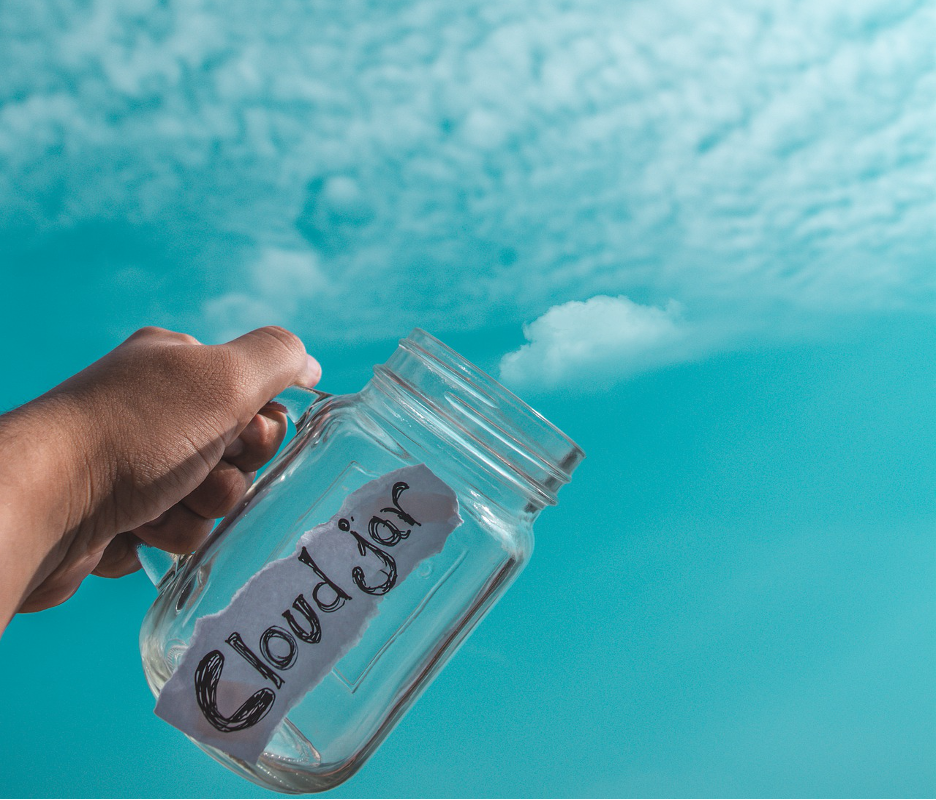 What Is Forced Perspective Photography?

Simply put, forced perspective photography makes two objects that logically can't interact with one another look like they are in the same plane in a photo. It’s all about using an exaggerated perspective to create the right optical illusion. For example, those tourists are obviously not holding up the Leaning Tower of Pisa, but when the photo is taken correctly, they appear to be large enough to do so.

Forced perspective techniques have long been used in filmmaking to create the illusions that we see on the screen. For example, that gigantic dinosaur that is about to rip off the protagonist’s head might only be a small model dinosaur that is positioned closer to the camera. Trick perspective photography can also be used to make people look larger or smaller in relation to one another. This technique is used in movies like The Lord of the Rings to make grown actors look like little hobbits.

How to Do Forced Perspective Photography

The cool thing is that you don't need any fancy equipment to take forced perspective photos.  Some people even create the images with their smartphones. First, start by planning out your photo. Decide which subject should appear larger or which subject should appear smaller and place your subjects accordingly. For example, if you're taking a photo of a tourist holding up the Leaning Tower of Pisa, you want the tourist much closer to your camera than the tower, so the person appears larger. It will take a bit of practice to figure out where to place your subjects and the camera so that the scene looks real. You’ll also have to do a lot of adjusting to get both subjects in just the right spot. Be patient, you’ll get it. Keep in mind that you want both subjects to be in focus in order for the optical illusion to work. If either object is not in focus, that’s a dead giveaway that the two subjects are not actually in the same plane. To achieve this, use a narrow aperture. Something around f/16 should do it for most photos, but you’ll have to experiment. Since you have to close down the aperture so much, choose a location with plenty of light so your photo won’t be too dark.

There’s a lot of funny, interesting photos you can create using this forced perspective techniques. We hope this article has inspired you to get out and try to create your own exaggerated perspective photos. Let us know how it goes!