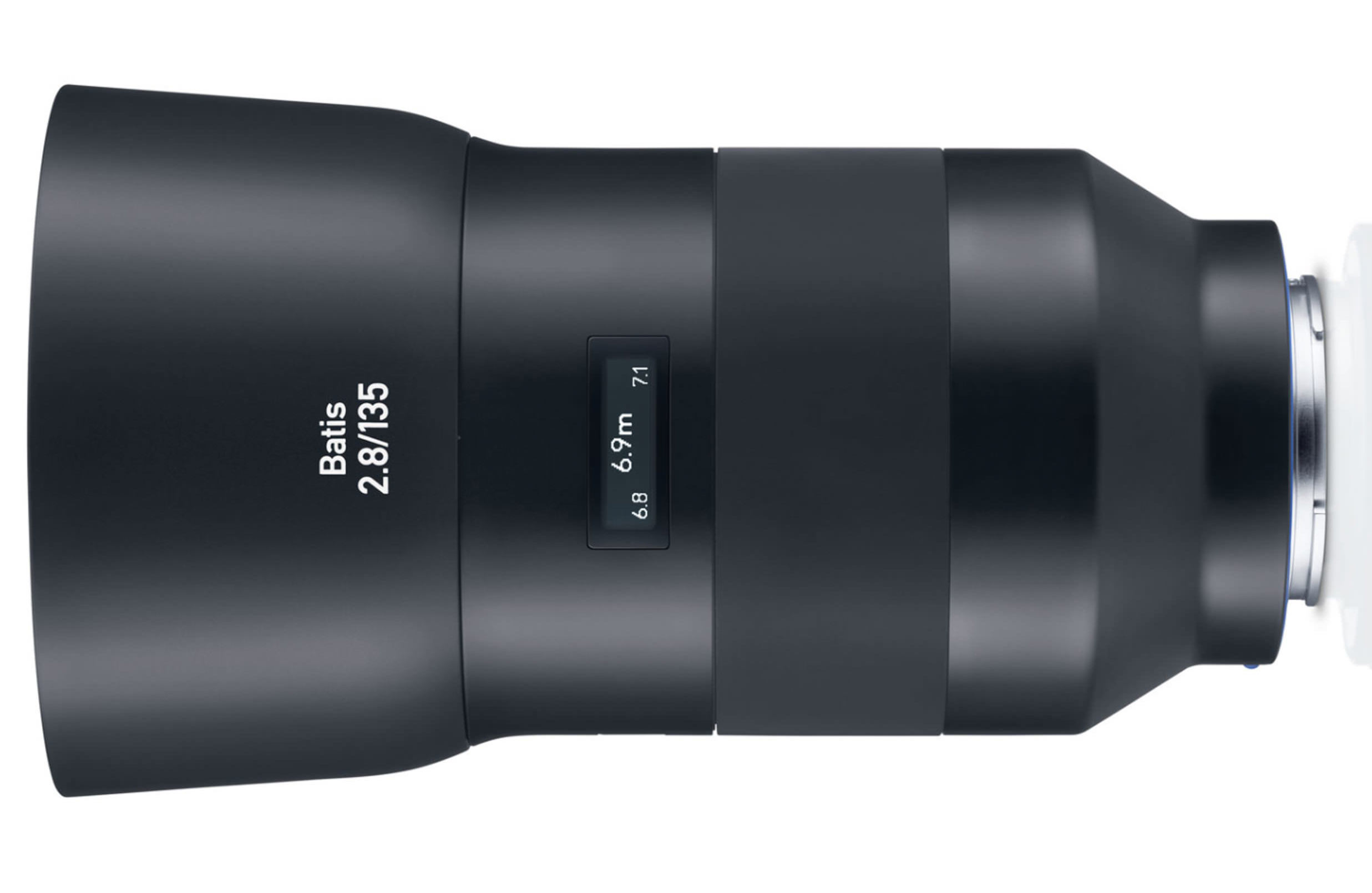 I’m a Sony E-mount shooter, and I’ve previously lamented the fact that my chosen system lacked a 135mm prime lens. I’m a huge fan of the compression and shallow depth of field you can achieve with a fast mid-telephoto lens, like Canon’s 135mm f/2L, which is a great lens. It’s fast, sharp, and (relatively) affordable, but it doesn’t autofocus on my A7R ii, even with an adapter. I voiced all of these gripes only a few short months ago, and things have changed significantly since then.

First, Sony introduced the FE 85mm f/1.8 and GM 100mm f/2.8 STF, the former being a basic, budget-friendly but solid short telephoto portrait lens (full review coming soon), and providing serious competition for Zeiss’s Batis 85mm f/1.8. The 100mm STF, by contrast, is a more niche piece of gear, sporting an apodization element, which smoothes the bokeh and reduces the lens’s transmission by 2 full stops. It’s not for everyone but promises to deliver a beautiful, unique look for portrait photographers. 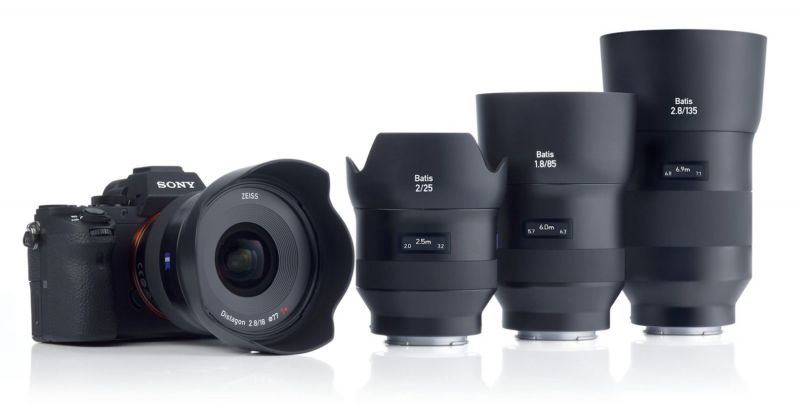 Then, shortly thereafter, Sigma announced their 135mm f/1.8 Art. The Art lineup is already held in high regard by photographers from nearly every system, and this 135mm was greeted with similar enthusiasm. It’s a big, heavy lens, as necessitated by its huge maximum aperture, and fills a similar role to Canon’s classic 135, simple, sharp and fast.

And into this landscape comes the newest contender from Zeiss: the Batis 135mm f/2.8. At first glance, the specs seem respectable- it’s relatively lightweight, features weather sealing, image stabilization, and that nifty OLED display, plus it’s a Zeiss with autofocus. At long last, the 135mm of my dreams has finally arrived, right? Not quite. 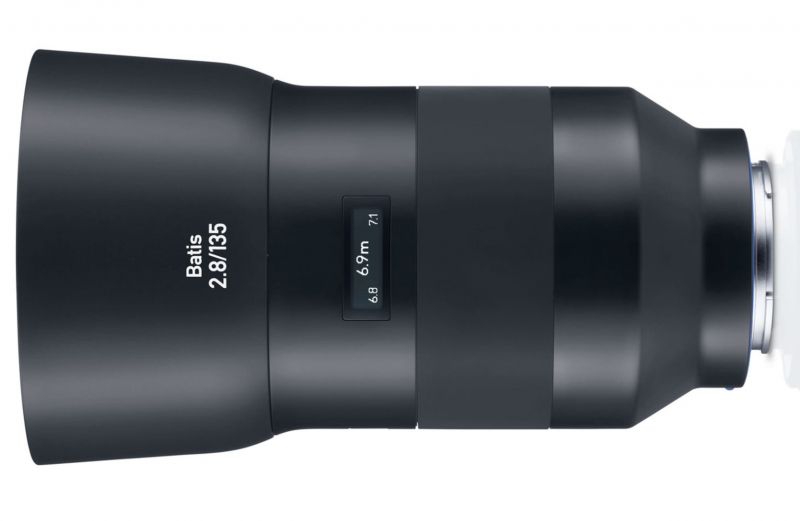 $2,000 USD. Two grand. That’s the price that the good folks at Zeiss decided was appropriate for this lens. It is now the most expensive prime lens in the E-mount ecosystem, beating the 85mm f/1.4 G Master by $200. By comparison, that 100mm f/2.8 STF is $1,500, and also features image stabilization and weather sealing. Sigma’s 135mm is $1,400 (very expensive for a Sigma) and is more than a full stop faster than the Zeiss. Of course, if you want to use the Sigma on a Sony body, you’ll need an adapter, so it’ll actually only end up being $350 cheaper than the Batis.

It’s not my intention to complain about a pricey lens. High-end gear is expensive, and I’ve accepted that. The question is, what do you get for all that extra money? Compared to the Sony 100mm STF the Zeiss has slightly more compression and reach, and more transmission, but lacks that groovy smooth bokeh. Compared to the Sigma, the Zeiss is considerably lighter and has image stabilization. 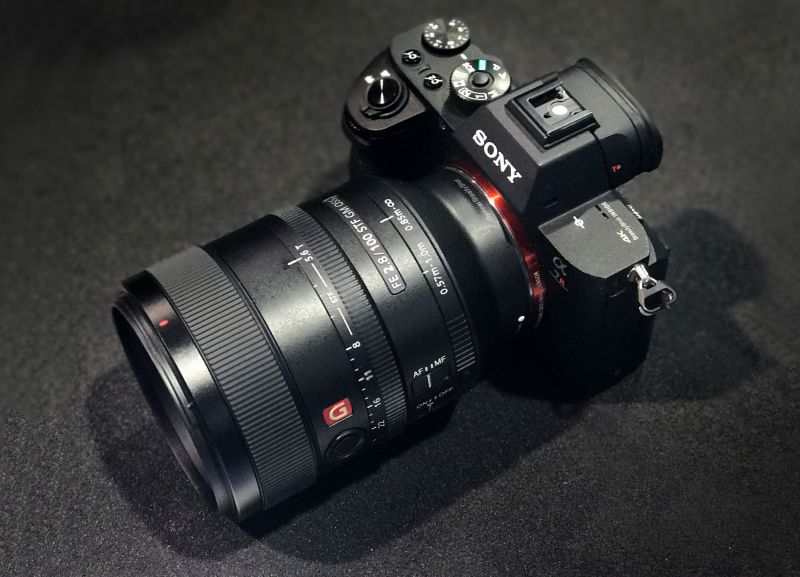 Having a lightweight camera/lens combo is nice, but at $2,000 this is intended for professionals, and pros will take performance and versatility over weight savings every time. Also, at 135mm, this lens is clearly geared towards portrait photographers, and image stabilization won’t keep your subject sharp if it’s moving, like, for example, a human being. I think most portrait shooters would gleefully trade IS for an extra stop of light. In order to truly compete in this marketplace, in my humble opinion, the Zeiss should have been at least a full stop faster, considerably cheaper, or, realistically, both.

To top things off, consider the Sony 70-200mm f/2.8 G Master. At $2,600 it’s certainly no cheap bargain, but it’s also a staple for many professionals. Anyone who already owns this lens, or has it high on their wish list, will have absolutely zero reasons to buy the Zeiss, because it already covers 135mm at f/2.8 with stabilization, and it zooms! Performance and versatility, these are the considerations of the $2,000 lens buyer, not weight-savings and a gimmicky OLED display. 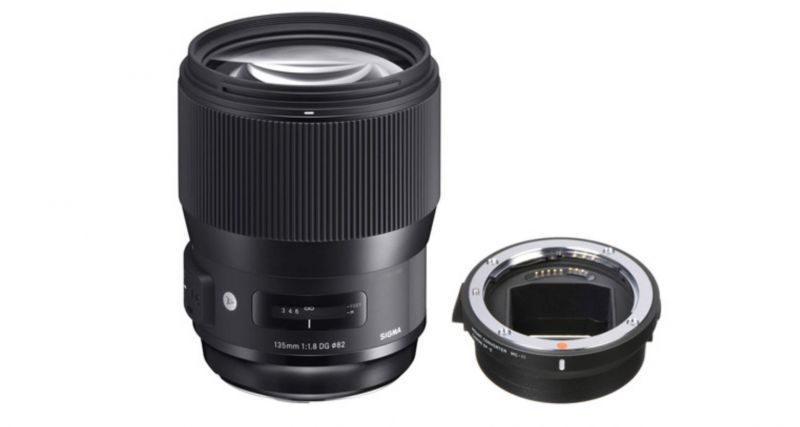 I haven’t shot the Zeiss Batis 135mm, and of course, there is more to a lens than its specs. Perhaps this new portrait lens is an astounding piece of optical engineering and will far exceed all expectations, but even if that’s the case, unless it comes with a staff position at Vanity Fair, I don’t know who they expect to actually buy it.