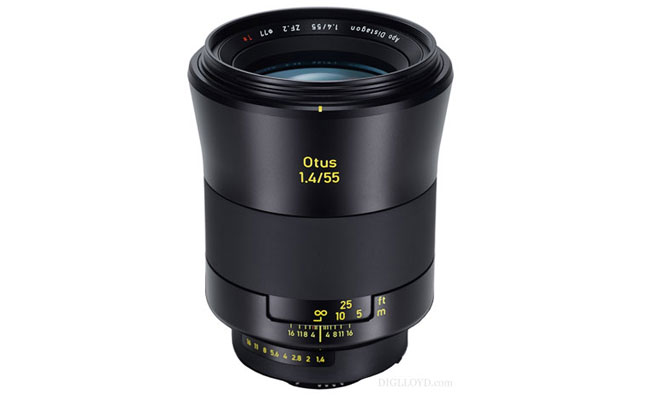 According to a report over on PhotoRumors, Zeiss is expected to announce two new Otus lenses for Photokina in September. One of which is thought to be a new 85mm F/1.4 model, which would no doubt make some mouths water.

Currently, the only Zeiss Otus is the 55mm F/1.4 beast, which costs $4,000 and has received a lot of attention lately due to the release of the Sigma 50mm f/1.4 (which comes darn close to matching it). The 55mm Otus is known for its nearly flawless image quality and extreme sharpness, with the only downsides to photographers being the lack of Autofocus, and the extremely high $4,000 price tag.

It will be interesting to see if the new 85mm F/1.4 Otus (if that is, in fact, what is announced) can stick to the Otus 55mm F/1.4’s high standards, and nearly flawless image quality.

What are your thoughts on these Zeiss Otus lenses? Do they interest you, or do you pay little attention due to the price tag? Leave a comment below and lets discuss!