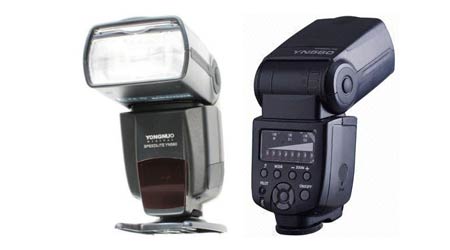 Yongnuo has announced a new and very interesting, receiver called the YNE3-RX. Yongnuo claims the unit will add Canon RT functions to any speedlight. There are no pictures of the unit yet, nor an official release date, just a ‘coming soon’. 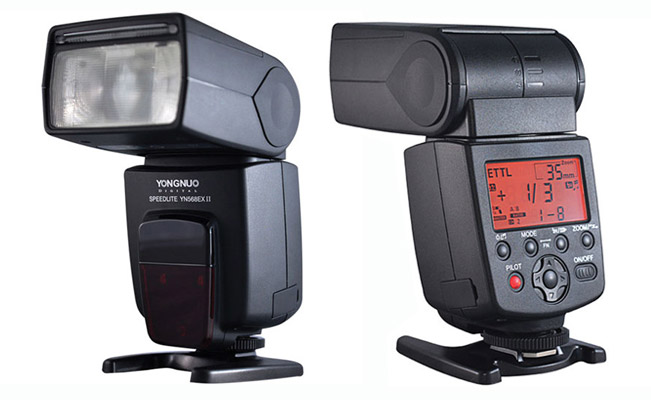 According to the release, when using this unit with any non Canon-RT flash you will be able to gain the following features on the flash unit:

So basically, if I am understanding this correctly, Yongnuo is saying that I will be able to manually control any “dumb flash” from my Canon camera with one of these new receiver units. Just connect this receiver to the flash, and then it can be controlled via any Canon RT commander unit on your camera.

I don’t know about you, but it sounds too good to be true to me. I mean, if it was this simple, why has no one done anything like this before? Still though, the fact that Yongnuo is confident enough to make the claim, and have a product coming soon, gives me enough reason to at least look into this a bit more once it is actually released.

What are your thoughts? Leave a comment below and let us know what you think!