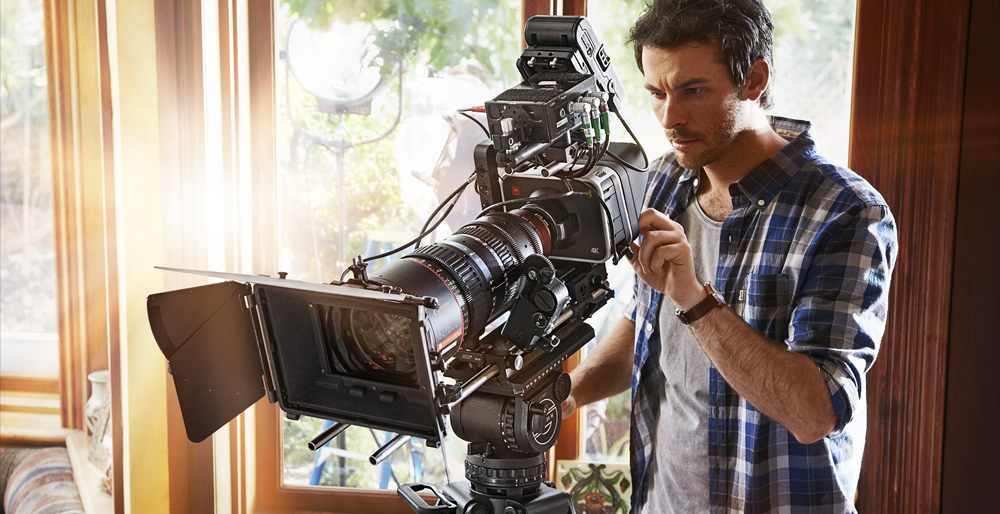 Yet Another Blackmagic 4K Camera Delay

“Hi, I just want to give you an update on the 4K camera.As we mentioned a few weeks ago, we received the production sensors much later than we expected. When we built cameras from them we saw some big differences in the images between these production sensors vs the pre production samples we originally received. What this means is that we have been working over the last few weeks to replace a bunch of the software in the camera that handles the sensor calibration and image processing.

It’s taking a bit longer than we expected to do this and we think its going to take about 3 to 4 weeks more to get those changes done and to get the QA process completed before we can start shipping. We apologize for the delays from the original promised date. Ultimately, image calibration is a very important step so we want to make sure this is done properly before shipping.”

It is never good to hear that a product is being delayed, but personally I am of the opinion that products should not be released until they are 100% ready. The last thing that we want as customers is to get a brand new camera that has issues related to its sensor because the company rushed to meet an arbitrary deadline. I say take your time and get it done right, and it looks like Blackmagic agrees on that front.

What are your thoughts on this announcement by Blackmagic Design’s President? Does it concern you to have a product be delayed multiple times? Let us know in a comment below.