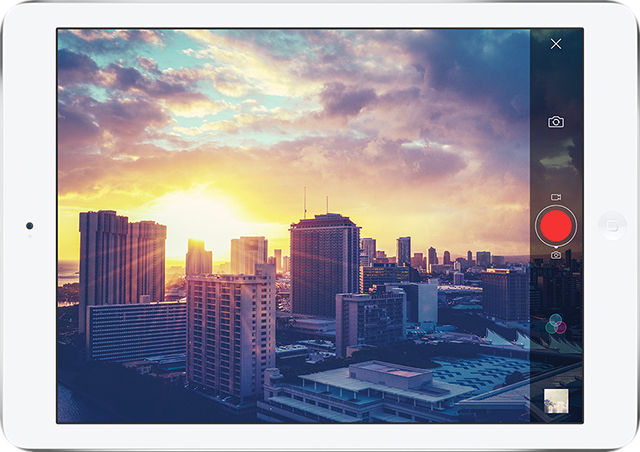 Yahoo’s continued quest to bring Flickr back to the forefront of online photo sharing may be a losing battle, but you can’t fault the company for trying. Their latest attempt at improving the photo network’s profile is a new iOS app version specifically for iPad.

The new app is optimized to fully utilize that wonderful extra screen space on the Ipad over its smaller iPhone siblings. Other optimizations include improved layout and browsing options, which make the experience on the iPad vastly improved.

Not only does the app itself look and run better on iPads, but the images displayed will look better too. Yahoo has announced that the new app will display images with a max size of 3mp, to take full advantage of iPads with retina displays. 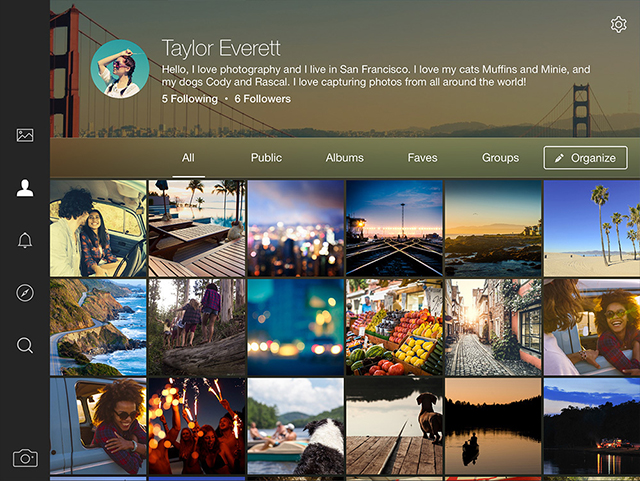 Yahoo has also improved upon the app’s photo taking experience, allowing users to take images with live filter previews and some impressive editing options. No wait needed on this app either, you can download it now from the app store.

What are your thoughts on the improvements to Flickr’s iOS app for iPad users? Do you think this will help Flickr improve their situation? Leave a comment below!