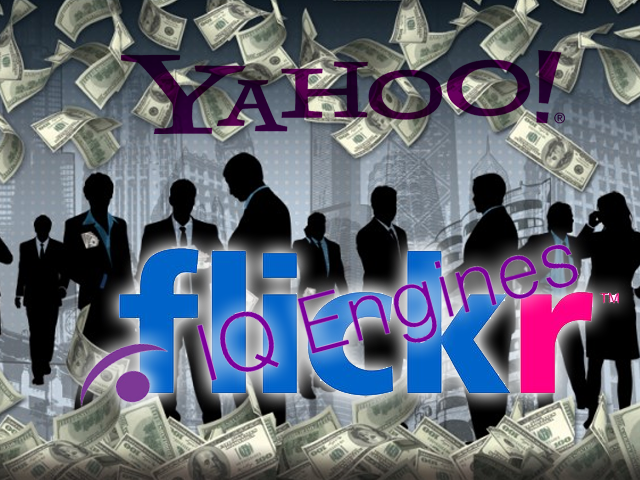 Yahoo has been on a major shopping spree since Marissa Mayer took the helm over there. They are buying small start-ups left and right, trying to build a better portfolio to better compete with the likes of Google. The latest of those acquisitions is image recognition company IQ Engines, who was purchased and is in the process of being integrated into the Flickr team.

We are thrilled to announce that IQ Engines is joining the Flickr team at Yahoo!. As longtime Flickr fans and fellow photography enthusiasts, we look forward to working on improving photo organization and search for the community. -IQ Engines Statement

This is pretty awesome news for Flickr fans as it means that a much improved search functionality will be coming to Flickr sooner rather than later. Search on Flickr has been pretty decent, assuming people are keyword tagging and Geo-tagging their images. IQ Engines brings with it the opportunity to take Flickr’s search capabilities to whole new levels.

If this technology is implemented, as we think it will be by Flickr, users will be able to have their images automatically tagged “Fireworks” or “Mountains” or “Maternity”. This is pretty cool technology, and is something that would bring Flickr’s image search capabilities on par with Google’ Image search (although limited to Flickr’s site ofcourse).

What are your thoughts on this? Do you welcome improved search functionality on Flickr? Does this make Flickr any less of a lost cause? Let us know in a comment below.