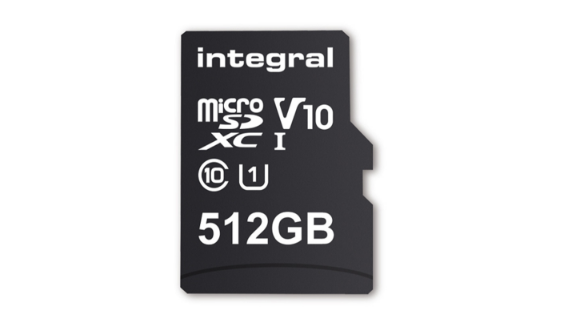 At the IFA 2017 conference last summer, among the interesting new offerings and announcement like the Sony RX0 and Olympus E-M10 Mk III, SanDisk announced a 400GB MicroSD card, which was by far and away the largest microSD on offer, though not available at that time. Even still, the idea of a higher capacity microSD card coming soon after was probably not on anyone’s mind – but it’s here. British company Integral has announced a 512GB microSD will be available starting February.

In a way, we shouldn’t be surprised at all, as it’s all in keeping with the stepped progression we’ve seen with over time with data storage. In addition, it’s being provided to a world hungry for it and more; a recording landscape in which we are capturing 24/7 from phones and drones, in 360, VR and 4K, and high megapixel counts that show no sign of slowing down. Even the phones not are getting up there. 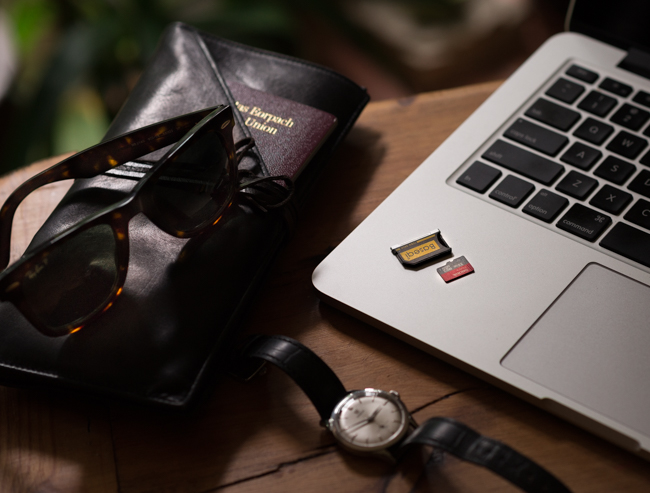 The one drawback at this time for these high capacity cards is speed class, and class and speed rating of such pieces are critical and becoming more important for the end user in order to get the most of their gear. Granted, it is UHS-1 and UHS-I is currently the highest UHS level for micoSD, but like the SanDisk before it its speed class is U1 and not U3. For those who aren’t sure about the difference here, UHS-1 Class 1 has a min write speed of 10MB/s, and Class 3 has a min write speed of 30MB/s, and we’re talking here about increased sustained write speed.

That difference is significant, and for those looking to use these in drones or to shoot 4k, that will matter. If you’re shooting basic portraits and HD video should be okay, but do glimpse the video below for a visual on what the difference looks like.

Photos De-Stigmatizing Acne Show Us Where Photoshop Retouching Is Heading