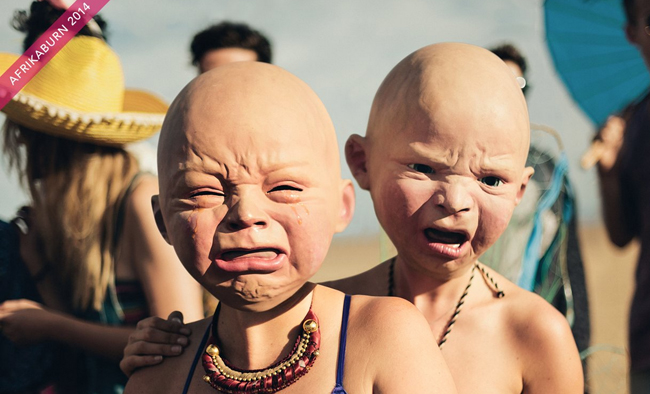 How My Worldly Travels Inspired a New Approach to Photography

What I love about working with people, besides the fact that we are unique, is the energy that happens in the moment when subject and photographer fall in sync with one another. It is one of the reasons why I choose to get into photography. But then something happened after a few years of working professionally in fashion and advertising. I admittedly become a little jaded with the whole thing.

It got to the point when I didn’t feel particularly inspired to make photographs anymore. As a counter reaction I decided to set out on the road with an interactive photo-exhibition that I call Steal My Photograph!  With my traveling exhibition, I invite people who pass to rob me of my photo art. Anyone with the balls to steal a framed photograph may do so – provided they honor a little agreement. In exchange for their new art the Art Thieves are asked to take a picture of the place they later hung their loot, and e-mail it to me.

Whilst on my travels, it began to dawn on me that it wasn’t fashion and advertising that wasn’t inspiring me anymore. Rather, it was the process of HOW I was approaching photography that had lost its charm. 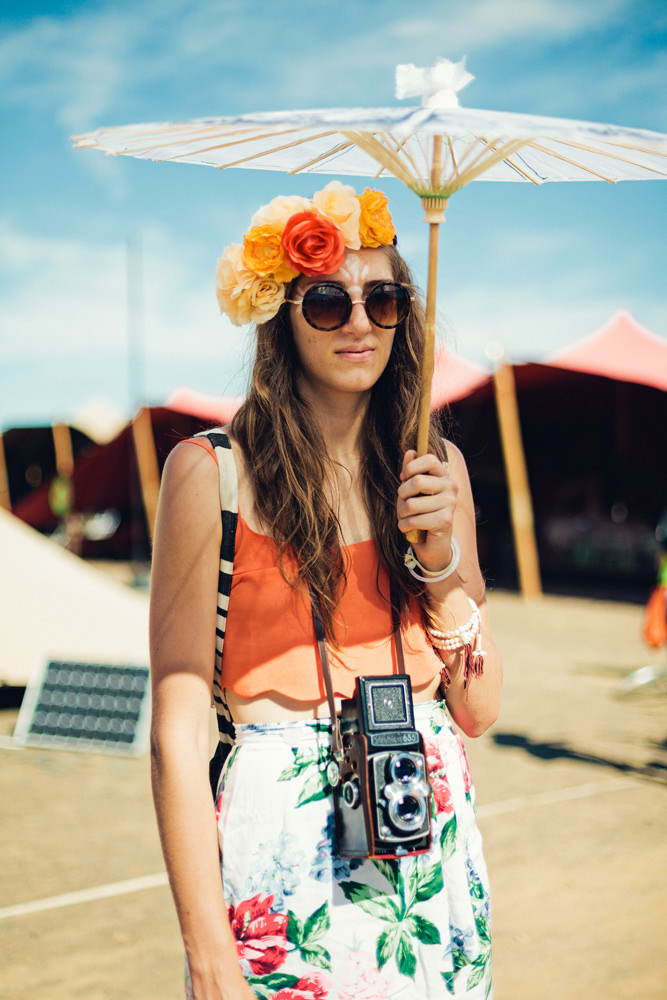 In Africa, a unique opportunity presented itself. I was invited to document the lifecycle of sculpture artist Daya Heller’s massive creations, that were to be put on show – and finally set on fire – at AfrikaBurn 2014. AfrikaBurn is South Africa’s answer to Burning Man. The event takes place in the Tankwa Karoo, a National Park based in the Northern Cape. It’s a harsh landscape, a windswept Martian wasteland. But every year between May and April a glorious out-of-season spring occurs, that transforms the landscape into a mirage of shifting shapes, colors and sounds. I set out into the desert with an arsenal of canned food supplies, 75 liters of drinking water and my camera on my back.

I met some remarkable people at the Burn. There was so much to photograph! After ten days of living off the grid, I returned to Cape Town with a revived perspective. The “real world” didn’t quite look the same. It was a nice feeling. To offer a comparison here: you know the feeling when you exit the cinema after seeing a really compelling movie, and you’re walking home still processing those feelings? That’s kind of how it felt, but even more intense. 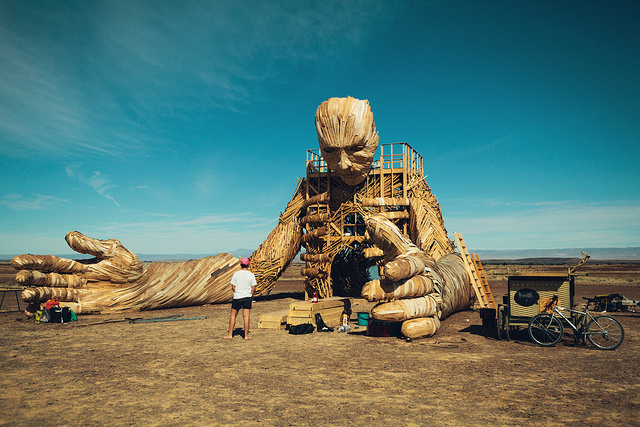 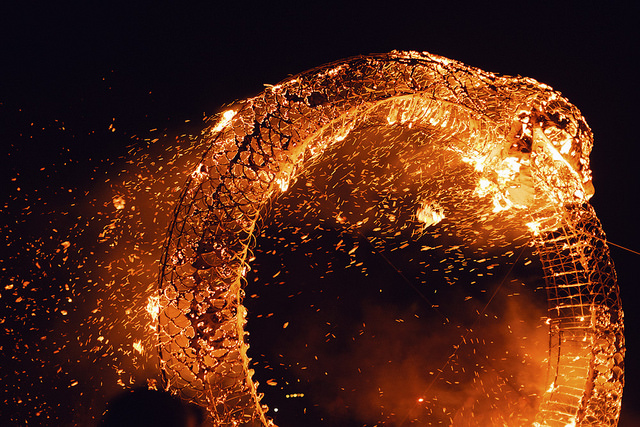 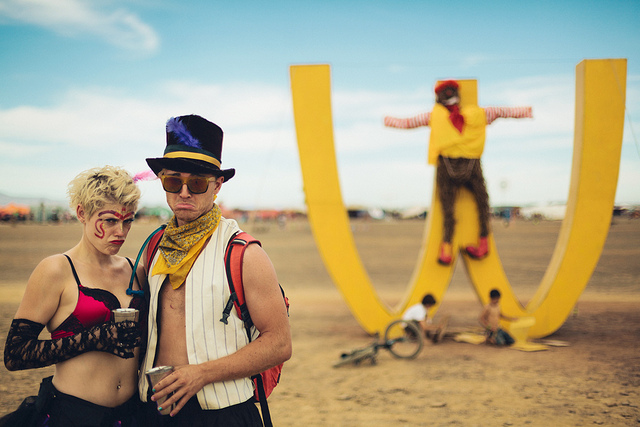 When I sat down to edit the moments that I had photographed, I wanted to pay justice to the experience of this unique desert event. A few months before, I had seen a video on how to animate photos in Adobe After Effects. A technique also called “The 2.5D Effect.” Essentially, it’s photography with added motion. I was also aware of the increasing popularity in GIF’s circulating the Internet nowadays. And so, I knew what I had to do.

I turned my best images from AfrikaBurn into Motion Photographs, stacked them back-to-back and edited them into a neat little video. The production “Bizarre AfrikaBurn photos come to life!” has now been watched over 20,000 times – and still counting. More importantly, this way of working with photography has reignited my passion for the digital medium. So much so that I have decided to pursue this niche full-time.

I founded Not So Fast | Media with the intention of helping other companies communicate in images that not only illustrates clear messages, but also speaks to people. With the help of motion photography, my team and I will focus on doing just this. At the core of our mission is a belief that slowing things down gives us the time to appreciate life’s beauty. And, we want to work with clients who share this same belief.

Our content simple, exquisite and tells the story in less than 15 seconds. Together we can launch a visual revolution where art, entertainment and advertising meet on equal terms.

It’s good to be back.