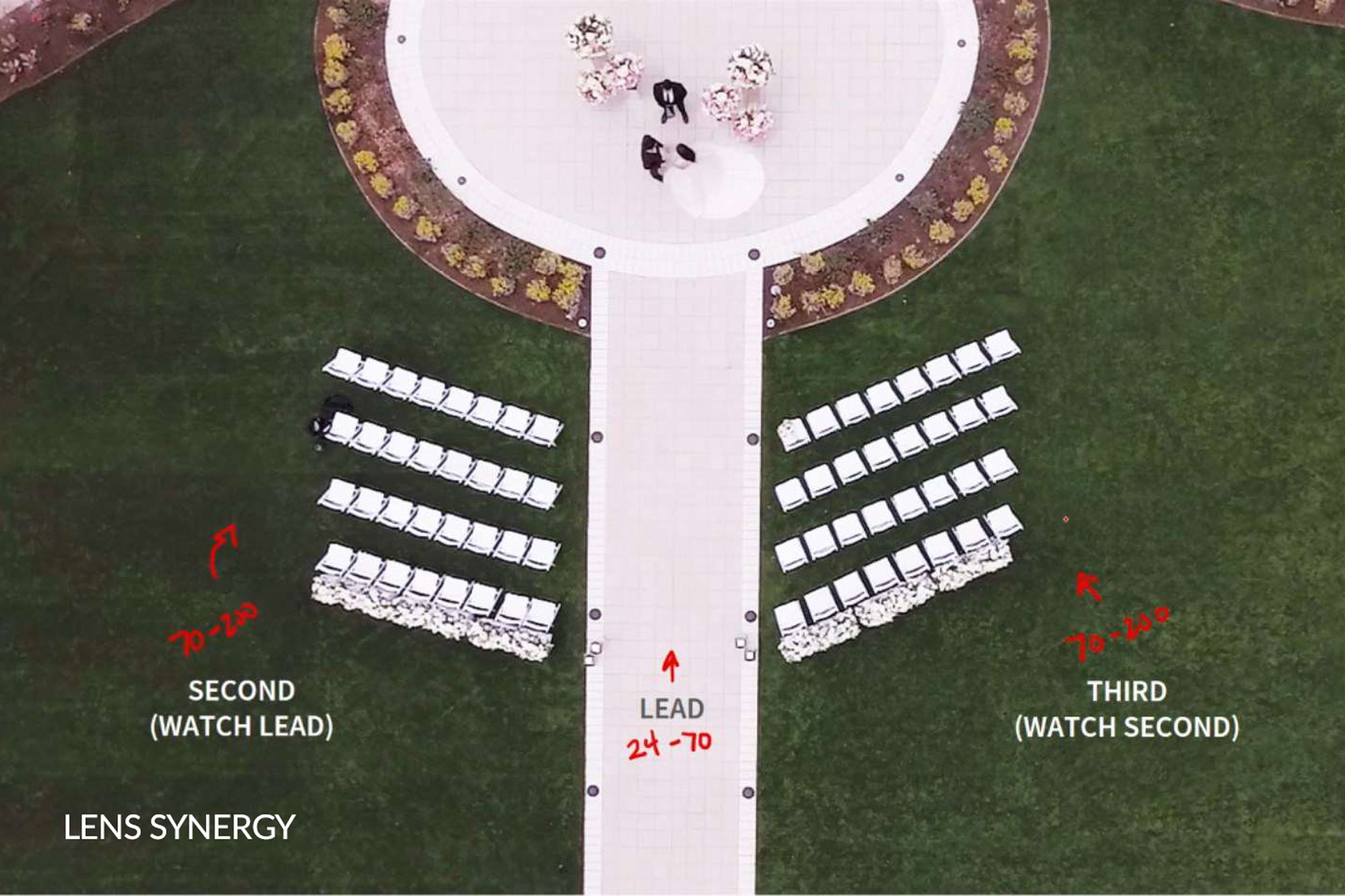 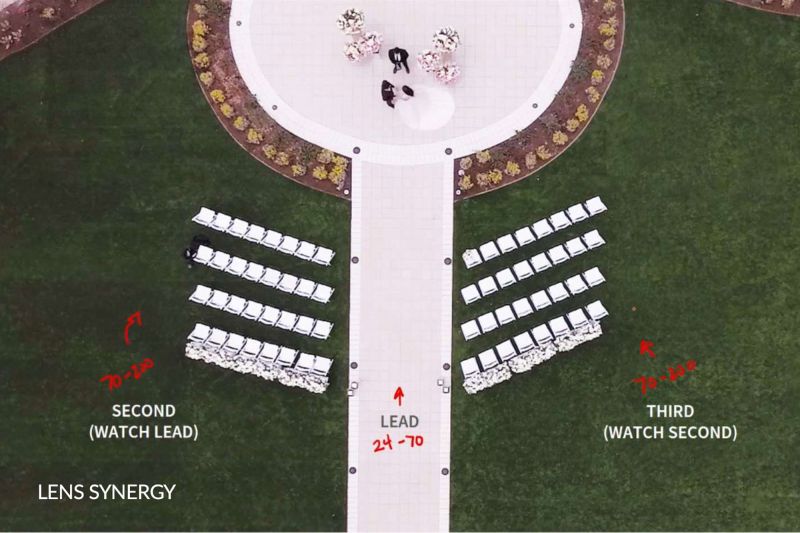 Photographing the Ceremony: Chapter One