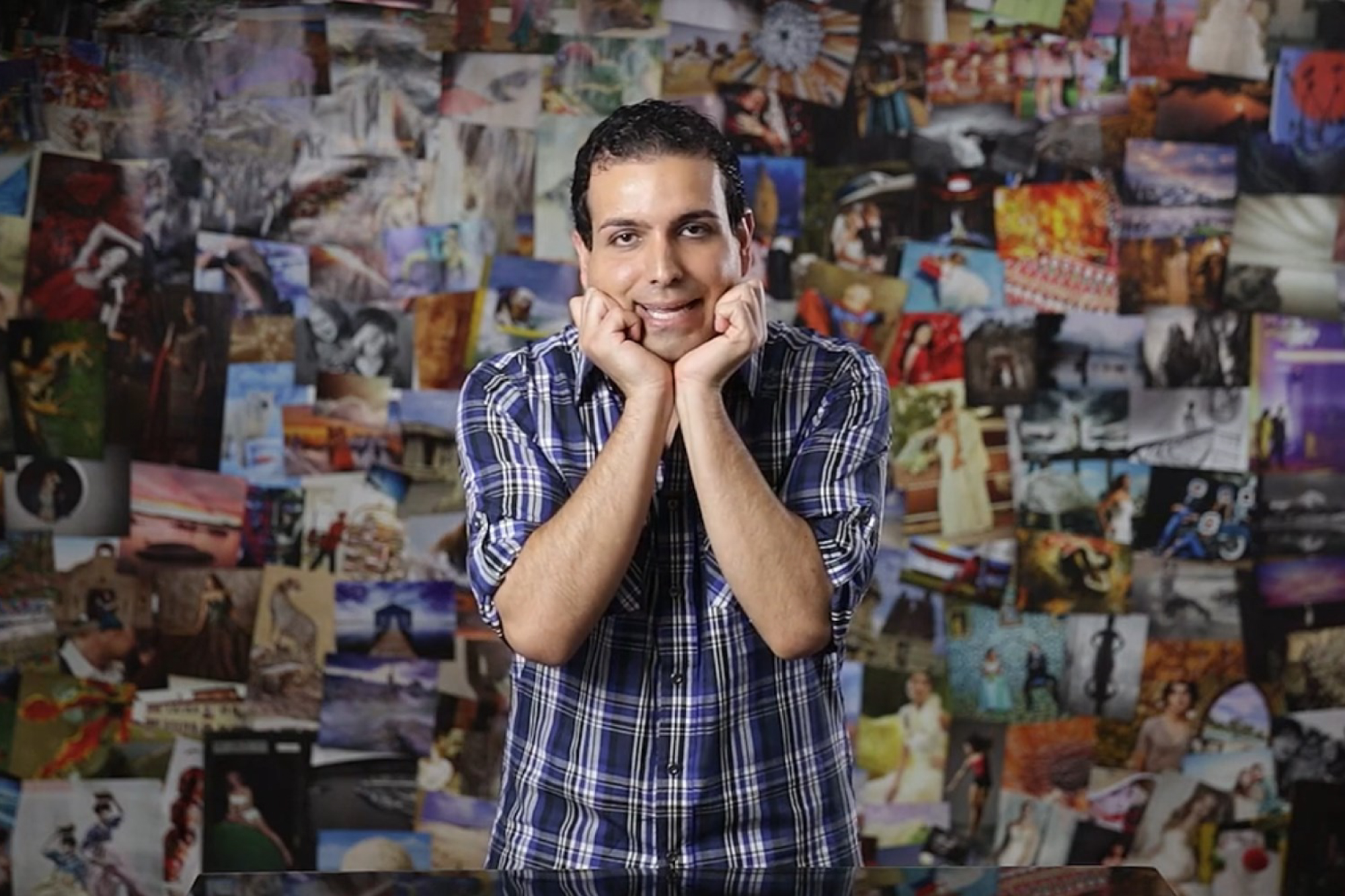 Now the next thing that I want you to recognize is that when you see that cute hanging or suspended shots with the newborn, or say cute shots of a newborn that has his or her head propped up by their own hands, these are generally all composite shots. That means that basically the photographer has essentially taken two shots and that combined the two to create the final image in Photoshop.

The reason that this is done is, once again, simply for safety reasons.

Let’s talk about a suspended shot for example. Generally, the baby is safely secured in a hammock-like cloth and suspended barely over a very soft cushioning surface, such as a padded bean bag. These can be really risky shots and you need to be prepared and experienced with the right safety gear and practices in place, and with Mom and Dad’s approval. For these shots, the baby is held just one or two inches above that item, and then if anything happens, if the baby begins to slip out of the sling, the newborn is simply placed swiftly and gently down on that padded bean bag.

Once the shot is taken with that slight bit of space between the baby and the bean bag, then the photographer is going to go and take the second shot. So the second shot would be like the background element for the shot, and then basically the two shots are merged together with a bit of Photoshop magic to create a magic composite image while keeping baby safe.

Once again, in this workshop, we want you to be focusing on mastering the basics. Many of you may be shooting by yourselves, and for composites like this, you’re generally going to need at least one or two assistants. We also don’t want you all going out and trying these more difficult and dangerous shots, because some of the shots that we’re going to be doing are already complex and challenging enough. Just remember that if you ever see a shot that looks at all dangerous or unnatural, 99.9% of the time it’s going to be a composite shot because the photographer is being safe. The other 0.1% of the time, the photographer is doing something incredibly dangerous and should never, ever be followed or taught at all.

Where to Buy Props and Accessories