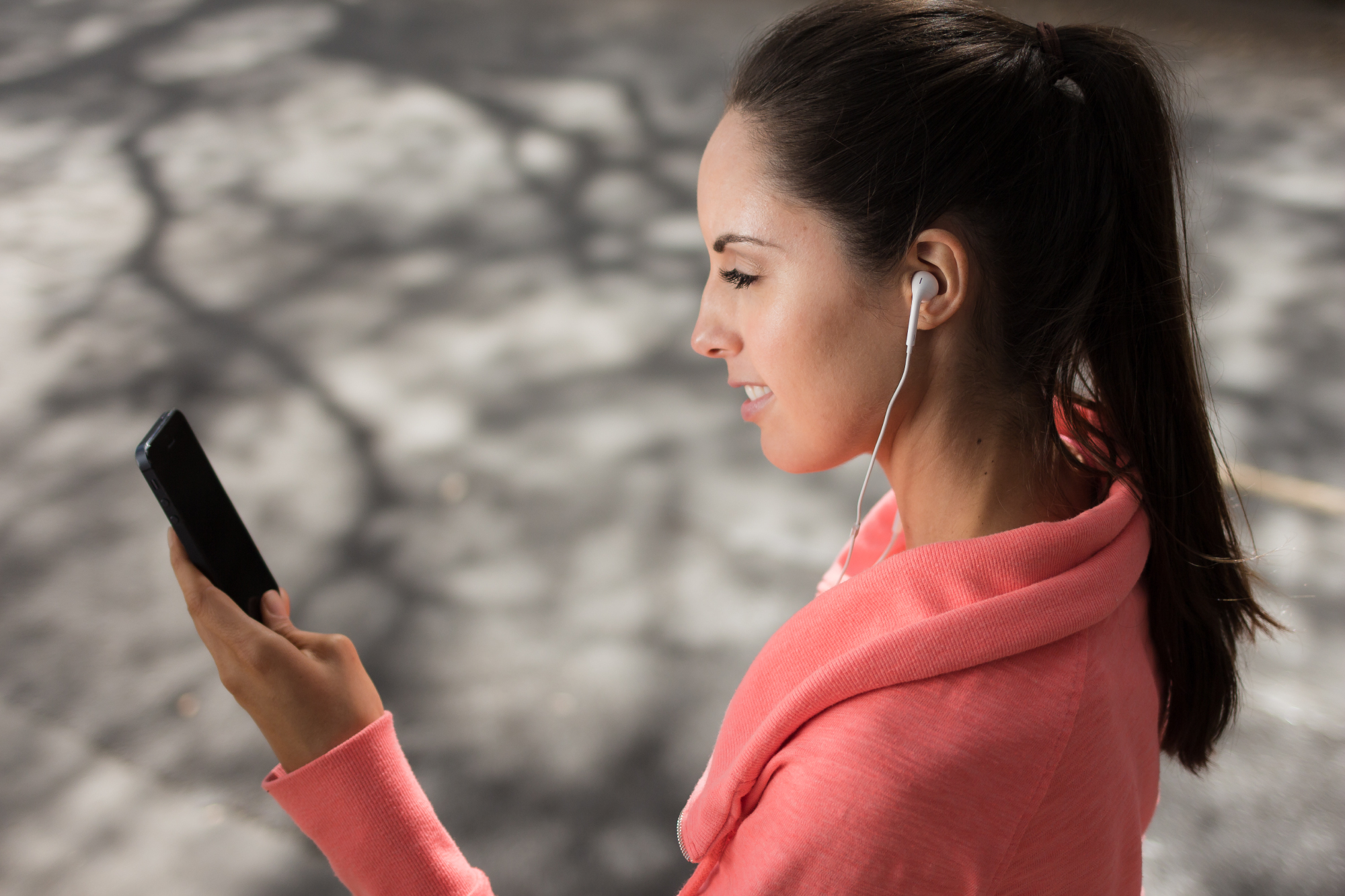 In this video, we’re going to dive into AF point selection versus focus recomposing when it comes to actually gaining focus in our images. I’m going to give you some tips, at least what I like to do, when it comes to focusing.

Now in an ideal world, well, you’d have an AF focus point that’s basically over any subject in any place in the frame and it’s super accurate and it works perfectly every single time, but let’s be honest. We don’t live in this ideal world. Oftentimes we have 20, 40, or 60 AF points and none of them are in the area where we want basically our subject to be in focus, because we’re not often using only that center area. Oftentimes we’re using very, kind of, more extreme compositions and having the subjects off towards the edges.

In cameras that give me additional options, like it gives me a whole plethora of AF focus point options, like my Canon 5D Mark III has 61, or my D5200, which has forty something. I always turn them off, okay? I turn it off just so I have my standard AF points and my cross type AF points only displayed. That’s one thing that I’d recommend for you all as well.

Now let’s talk about the center, focus point, and also focus recomposing. Now when most people think about focus recomposing, they think really only of their center focus point, and there’s good reason for that. That center AF point is the strongest AF point really on any camera. This means that if you are shooting in low light situations, if you are shooting in scenes that lack contrast, your center AF point is always going to be the best. People don’t realize that low light, or scenes that lack contrast, doesn’t just have to be in places that are dark. You might be shooting in the shade, or just out in the day, and you still might have areas of low contrast.

For example, if we’re shooting a bride and a groom, and you have a groom, or even just a guy in a suit, if he’s in a black suit, then there’s so much black there that it’s going to lack contrast. Your camera is looking for that contrast, and if it can’t find it, well, then it’s going to have issues focusing. Contrast is tough to find when you have all solid colors. Contrast is also difficult to find in low light. Any time you’re in these situations, I highly recommend the center AF point is going to be your best friend for these types of hard to focus situations.

There is a downside when focus recomposing, particularly when you’re only using the center AF point, and that’s that when we focus with just the center AF point, generally you have to make pretty broad movements to get out composition correct. That’s why, in the shot that we’re about to take, well, I’m going to use my outside cross AF points, because this is, after all, a pretty bright scene. They’re going to do well and they are cross-type AF points. Then since I don’t have enough of them, I’ll do minor, basically minor adjustments to recompose once I get the closest AF points selected and in focus, and then I’ll do a small adjustment to get my shot.

Okay, now the area I want to focus is really on Yvette’s face right here. The phone itself is on a very similar focal plane, so it’s going to be sharp so long as we kind of nail the focus. I want to show you guys something. If I were to use the center AF point, okay, so I’m going to use the center AF point on the camera, watch how broad this movement is. I’m going to focus on her eye, and then I’m going to move my frame into composition. Okay? That’s the composition. That was a huge movement to make. The problem when you’re doing center or focus recomposing using the center AF point, is that these movements can be really broad. If you’re shooting at a shallow depth of field, which we are right now, then you end up having a little bit of focus issue, either it’s it’s going to back focused or front focused a little bit, because it’s hard to keep perfectly still in that movement.

What I want to do is switch my AF point to just the AF point that’s going to be right, basically where her ear, I have one that’s really close to her ear and eye. All right, now watch this. When I use this AF point, the adjustment is so minor. Watch, I’m going to focus and recompose. I barely moved at all. You guys probably couldn’t even see how much I moved. This is so much of a better technique because it’s going to end up giving you much better focused images.

Let’s go ahead and get everything nailed. It looks like the sun has poked out again. Let’s go ahead an bring up our main light, and I want it to be pretty harsh. We’re going to bring it in very close. We want to go for a very strong light, it’s going to have more of an editorial feel to it, versus kind of a soft lifestyle kind of look. That’s pretty solid right there.

Perfect, that’s exactly what I want. We’re just going to do a few more shots as the sun kind of comes in and out to get the perfect shot, and that’s it. Hopefully you guys can see the difference now between using the standard AF point selection versus focus recomposing using only the center AF point. Again, my recommendation is use your outside cross type AF points, especially in bright situations like this. Then focus recompose if you need to, okay? Use it first to focus on where your subject is, and then move your frame into place.

If you’re in those kind of low light situations and darker situations, then yes, obviously you have to use that center AF point, and then you’re going to have to focus recompose, and just be a little more careful. Take more shots to make sure that they’re in focus.