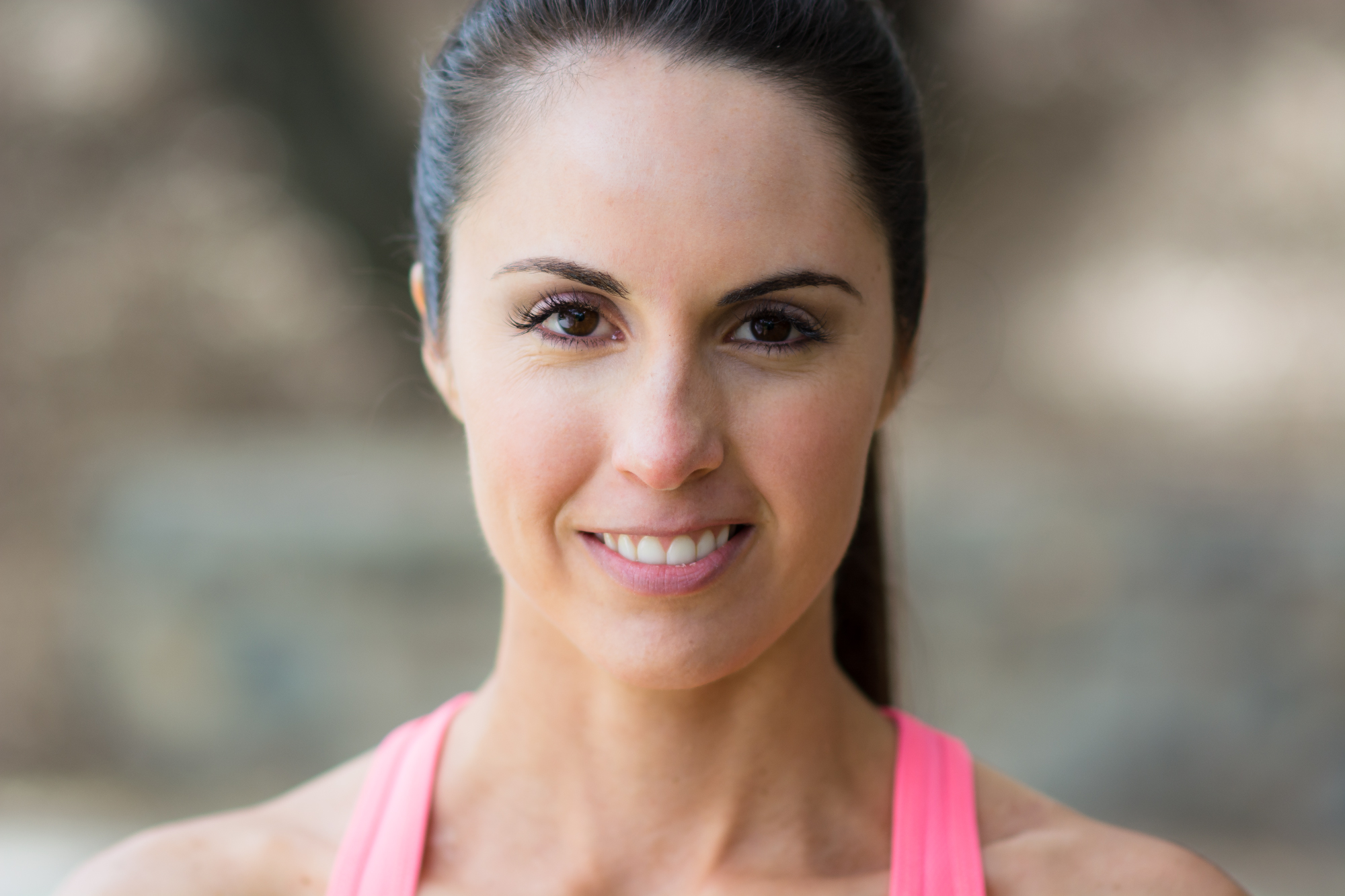 In this video, we’re going to talk about the three different types of autofocus that you have available. Now depending of course on the brand of camera, they might refer to these different autofocus modes in different ways but really they are one and the same and to be honest, in my opinion, there are really only two modes because the third mode is generally just a hybrid of the other two autofocus modes so we’re going to talk about those.

The first mode that I want to mention is single shot or single Servo. Now on Nikon they refer to this as single Servo, on Canon they refer to it as single shot, on other brands and makes they refer to it as other things but all this is, is that when you depress the shutter half way, it focuses once and only once. When the shutter is fully depressed from that halfway point, then the shot’s actually taken but the focus doesn’t change. Generally, this little two-step action is really kind of seamless and when you’re taking shots, you don’t notice if you fully press down the shutter all the way, it just takes the shot as soon as it’s ready and you don’t notice that it’s actually focusing and shooting in two different steps but it is. The great part about that is that we can actually use the two step process to sort of get our focus and then we can recompose the scene however we like, and that was like a no looker right there. You can focus, recompose the scene depending on how you need, and then whatever we want to do, we can shoot it right afterwards.

Now of course, then we do have some tips for you on this but that’s the benefit of single shot is that you can focus with that half way down, you can lock the focus, and then take the shot whenever you need. Single shot works incredibly well in static type situations. Situations like this where I have Yvette sitting here and we’re going to do a couple portraits where basically she’s not moving. Situations where movement is occurring perpendicular to the camera and we’re going to show you that in just a moment.

The second of these modes is known as AI Servo or Continuous Servo. Again, Canon calls it AI Servo, Nikon calls it Continuous Servo but they’re both operating the same way. Essentially what happens in these autofocus modes is that when the subject is moving, the camera is continually focusing over that subject, over the AF point that you’re using. If I place my AF point right in the center of the frame, let me do that now, and I have it over Yvette’s face, then as long as I have the shutter half way down, it’s going to continually focus all the way to the point where I actually capture the image. I might be asking, “Well why do I need that when Yvette’s holding completely still?” I don’t, okay, so we don’t use Auto Servo modes, well when we’re shooting portraits like this. What you would do is, you’d use it in situations where your subjects are moving, basically, towards or back from the lens, okay. If they’re coming closer to you or they’re moving away from you, these are situations where AI Servo would come in really handy because you want the camera to continually focus on the subject, and right until that point of capture.

All right, so we’re going to show you guys in real world basically, we’re going to demonstrate all these things. Oh, I almost forgot. What about the third mode? Now our third mode Auto Servo or AI Focus, whatever your camera brand calls it, this is really more of a hybrid. Essentially, in this third mode what you’re allowing the camera to do is to choose between single shot or between a servo mode so essentially it decides for you based on whether the subject is moving or not.

A Glimpse Into RAW Processing