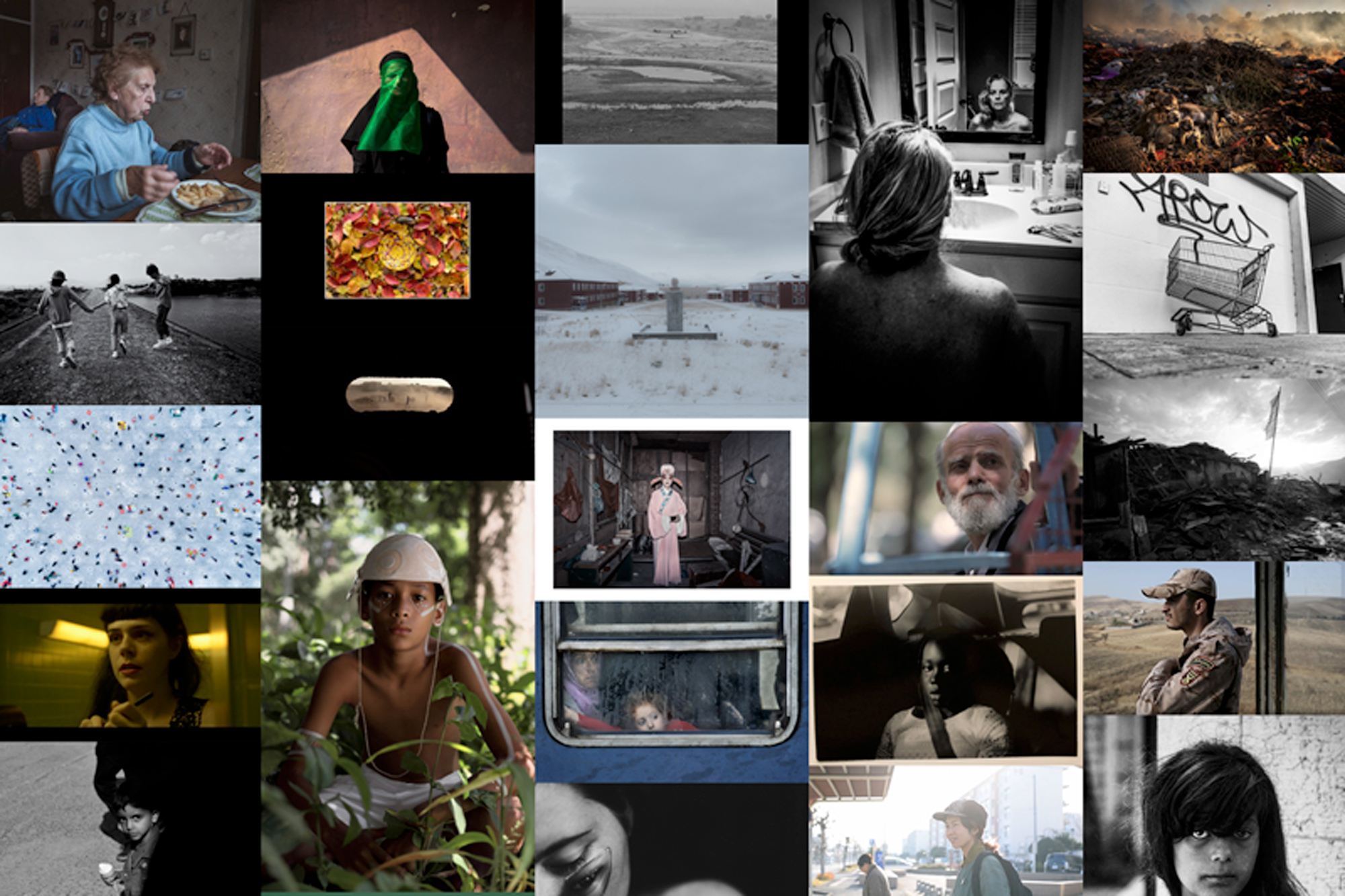 Nikon Inc. is pleased to announce the winners of the 2018-2019 international Nikon Photo Contest, one of the largest and most distinguished photo contests in the world. Started in 1969 as an opportunity for photographers to share their unique visions and enrich photographic culture, the Nikon Photo Contest is celebrating its 50th anniversary of recognizing talented creatives worldwide.

The 2018-2019 Nikon Photo Contest received an all-time high number of submissions this year with 97,369 entries by approximately 33,000 people from 170 countries and regions around the world. Entries to this year’s contest were accepted in three categories and evaluated by an international panel of judges, including Nikon USA Ambassadors Keith Ladzinski and Carol Guzy, who selected winners of the gold, silver, and bronze awards based on the each of the submissions’ theme, message, and creativity.

This year’s recipients represent a diverse group of creatives from around the world who all use their unique visual expression to tell compelling stories and embody the contest’s mission of celebrating rising talent in the photography industry. The Grand Prize Winner will be Announced August 23!

The winners were selected by an international panel of judges, all of whom are respected members of the arts and imaging communities, with world-renowned art director Neville Brody serving as Lead Judge. Nikon USA Ambassadors, Keith Ladzinski and Carol Guzy, also joined the panel to participate in this 50-year tradition of discovering and celebrating rising talent.

“I was honored to participate as a judge in this year’s Nikon Photo Contest and help Nikon to uncover talented storytellers from around the world.” said Pulitzer Prize winning photojournalist and Nikon Ambassador Carol Guzy, “I was impressed by how each of the winning participants interpreted the ideas of hope, change and identity in their submissions, unleashing the power of visual expression to give these common themes new meaning.”

Recipients of the gold, silver, and bronze awards from each category were selected based on a variety of aspects, including their suitability to the category’s theme, the strength of the message, and level of creativity.

The Grand Prize winner (selected from among Gold Prize winners in each category) will be announced at the awards ceremony to be held in Tokyo on August 23, 2019. Additionally, one submission will receive the Participants’ Choice Prize, while another will receive the Nikon Photo Contest 50th Anniversary Prize, a new prize implemented this year.

“This competition asks a lot of questions. One of the main questions it asks is ‘what is the role of photography in the future?’” Neville Brody explained, “Photography changes in our lives. It’s in all of our phones. It’s everywhere we look. It’s in publishing. Our world has seen more in images than words these days. It’s an international language and it changes and influences the way we are as a people and as a society. So, I think photography can only become more important and more significant. I think the variety in the works that have made it through to the awards, the narratives, the connections, and the surprises I think will make a really interesting debate about the world we live in and how we view it.”

Please refer to the Nikon Photo Contest 2018-2019 website for more information on the winning entries and images from the final round of judging: https://www.nikon-photocontest.com/en/

About the Nikon Photo Contest

The Nikon Photo Contest (NCP) is an international photo contest with a significant history behind it that aims to provide an opportunity for photographers around the world to communicate, as well as to enrich photographic culture for professionals and amateurs alike. Since the first contest was held in 1969, photographers from countries and regions around the world have participated and shown their support. To date, more than 440,000 photographers have submitted over 1,710,000 imaging works, making it a truly international event.