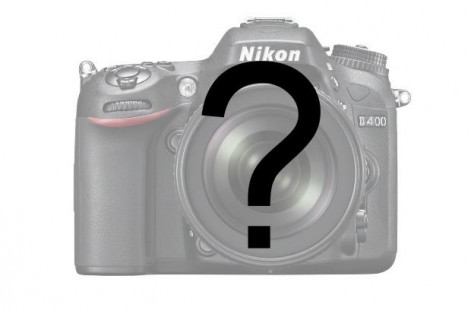 Normally I don’t put much stock into casual speculation; and I can smell a fake rumor from a mile away.  However the possibility of Nikon making a “true replacement” to the aging D300s is a very interesting debate, and the folks over at photographytalk.com have some pretty insightful thoughts on the subject.

If Nikon were to make a D400, the specs would be pretty predictable:

However, with the Nikon D7100 already offering all of these specs, is there really a need for another camera?  Then, if a D400 is coming, why is it taking so long for Nikon to make it?  Indeed, that is the $64,000 question!

The collection of rumors and speculation by PhotographyTalk points out that in 2011, flooding in Thailand (as well as the tsunami in Japan) hit various Nikon facilities very hard, significantly affecting production of many different camera lineups. 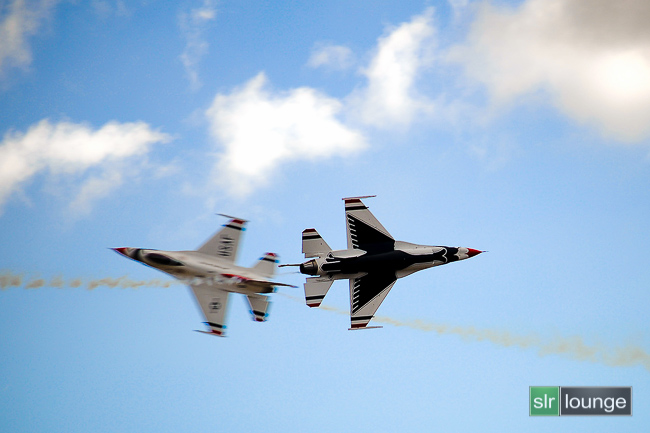 Since Nikon has waited this long, many high-end professionals who demand the extra speed and features that the D300s series offered have since moved on to full-frame camera systems.  The D700 with a vertical grip, for example, can achieve 8 FPS and has flagship-grade autofocus performance.  So, did Nikon miss their window of opportunity for a D400 to be worthwhile?  Or is there still a healthy market for the D400?

In my opinion, yes there is absolutely a market for a “flagship DX” style body.  However, it is simply not as much of a priority as the more consumer-based market niches that the D7100 and D600 are filling. 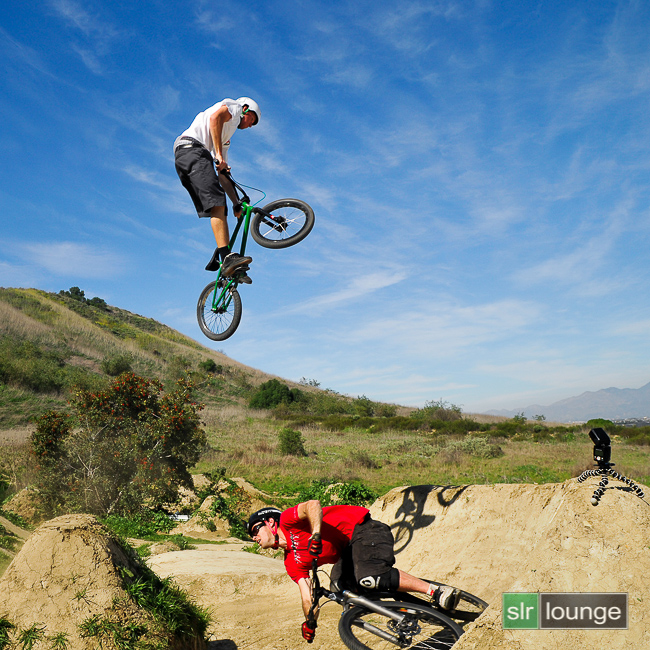 Both the D600 and D7100, despite their robust overall quality, (decent weather sealing and construction) …lack one thing that the D300s series still rocks:  Speed and power.  Although the D7100 has 6 FPS natively and 7 FPS in 2x crop mode, which is more than the D200 / D100 ever offered, …the buffer is so small that even with 12-bit lossy RAW compression, you’ll run out of space in about one second flat.  The D600 is in a similar situation- 5.5 FPS and a relatively small buffer, even with a vertical grip and/or in DX crop mode.  So while both cameras are certainly capable enough for most photographers, the die-hard action photographers will feel the limitation.

In addition to the frame rate, the aging D300s and D700 also offer autofocus power that the D7100 and D600 have trouble beating.  Yes, the D600 has a decent number of cross-type AF points and the D7100 has the same physical components as the other 51-point AF systems in Nikon’s lineup.  However once again, for those who really push the envelope in high-speed or low-light situations, the difference is definitely there.

These are exactly the limitations that we pointed out in both our Nikon D7100 review, and our Nikon D600 review.

So even though both of the newer cameras are very capable in action situations, and most users will love them, there is still a calculated gap in that $1200-$2000 range for a truly fast, powerful camera.  The bottom line is that if Nikon had wanted to fill this gap, they could have easily made either the D7100 or the D600 just slightly more powerful, without affecting the price by more than $100-200.  However they have intentionally left room in their lineup.

There would also obe a few other things in a D400 that make a difference to serious photographers, most of which the D7100 and/or the D600 are missing: 1/8000 sec. shutter speed and 1/250 sec. flash sync speed, a PC sync port for external flash connectivity, and Nikon’s standard “flagship” 10-pin port for various accessories.  Also just like the D300s, we’d probably see CF+SD memory cards instead of SD+SD. Again, these things don’t make a difference to most photographers, but they are still a tactful omission. 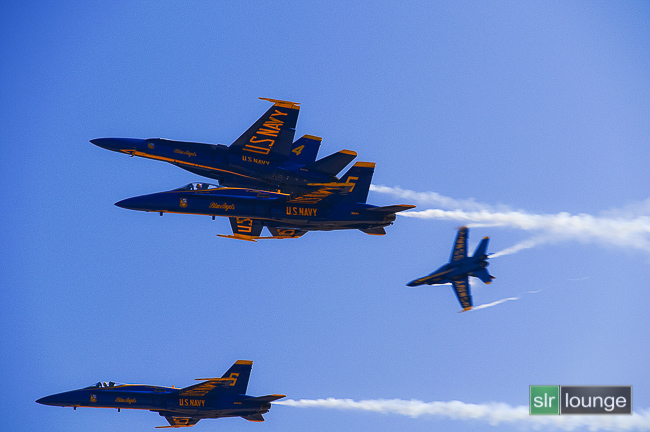 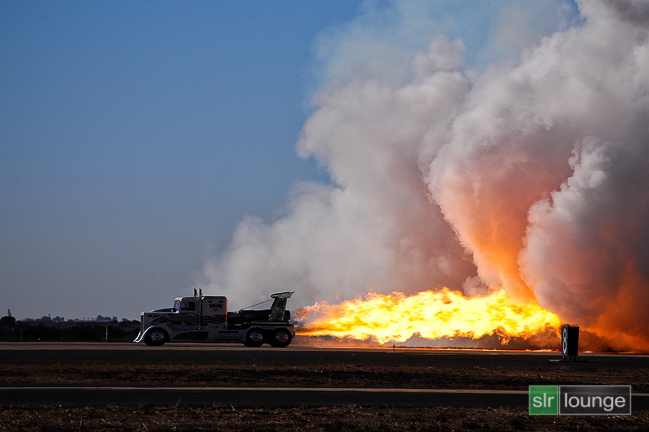 We can talk about whether or not the D7100 and D600 are adequate for sports until we turn blue in the face, but that still leaves one final question-  Why should the D400 be a DX camera?  Don’t all serious pros use full-frame exclusively?  Isn’t there a high-speed, ~16MP D700 replacement on the horizon?

While there are many merits to a full-frame sensor compared to a crop-sensor, let’s consider our current options:  The D4, which is $6,000, and the D800, which is $3,000.  There are used models out there that cost far less, but Nikon can’t exactly tell their shareholders “Oh don’t worry, our market is loyal, they’ll just fill this gap with a used D700 and a V-grip for $1700. We don’t need to make any new semi-pro cameras in this price range!”

What about a “true replacement” to the D700?  An affordable D4, just like the D700 was the affordable version of the D3. (And as many will argue, the D800 is NOT!)  Unfortunately, such a camera would probably cost around $3,000 or more.  Even though that’s the same price point as the D800, they would still be very, very different cameras because of the D800’s incredible resolution which makes it impractical for many sports photographers.

In short, an $1800 DX D400 makes a lot of sense.  Especially if it offered 24 megapixels and a generous buffer, plus a 2x crop mode with a slightly higher frame rate and the inherent buffer increase due to the reduced (~16) megapixels.  Such a camera would not only fill the gap for those who simply cannot afford a $3-6K sports camera, it would also be highly valuable to any telephoto sports shooters who may already have a full-frame body but want the crop factor for certain applications.

The crop-factor debate will always have those who argue that no serious professional is considering DX cameras, when they can simply add a 1.4x or 2x teleconverter to a full-frame camera.  However in the real world, there are plenty of photographers who would highly value a camera like the D400.

The only question left is, when?  If such a camera is ever going to exist, I predict it will come out within the next 6 to 9 months.  Especially if Canon has a 7D mk2 type camera up it’s sleeve, then you’ll know for sure that a D400 is just a few weeks / months away.  My bet?  August or September of this year, with immediate or Sept/Oct availability.  That’s just 1-2 months away!

Making a Hadouken Photo - How We Shot It