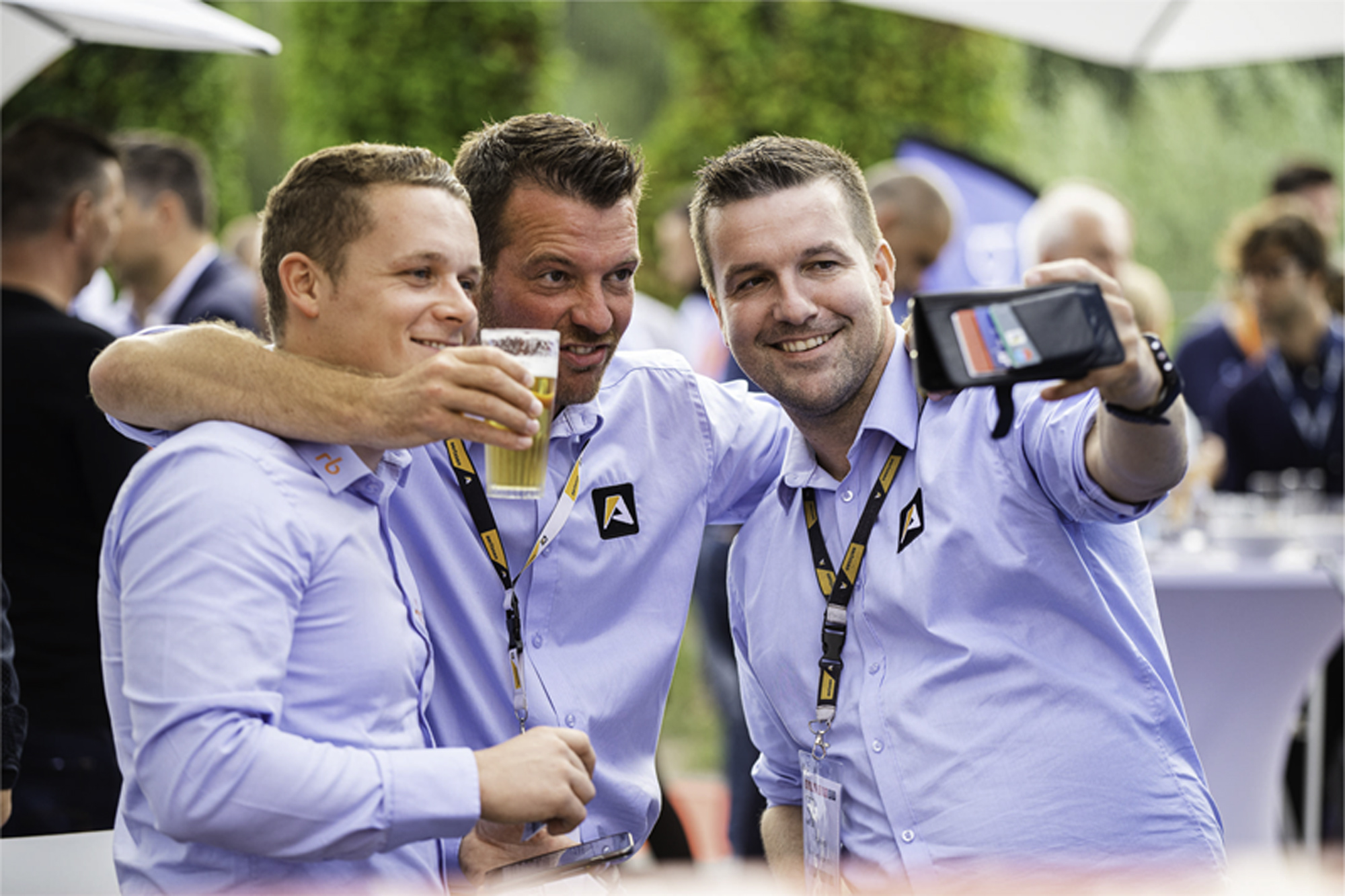 Why You Should Use A Shotlist For Corporate Events

Firstly, for those who are still unaware of what a shot list is. It’s essentially a to-do list. Instead of tasks, there are photos you have to take on a certain event. Before copy-pasting or even just printing out this article, let’s dive into the why of it all.

With a shot list, it is easier to pre-visualize the entire event. Thinking about the shots you will want to take and their timings. Next, a shot list helps you to keep tabs on what you have already shot on the event and what opportunities will still happen.

Sometimes, especially when starting out, it can help you to build confidence to make certain shots. Like getting close to the stage during a keynote might seem daunting. Though as the photographer of that corporate event, you will have to make that photo! Or if it feels to invading taking photos of people networking during the breaks. With a shot list, you know you have to do it because there is no other way to get the shot. Just remember that you are there to take these photos, and no one thinks it is weird or annoying you do so.

How To Create A Shotlist

Now that all that is out of the way. Let’s get into making your corporate event shot list! It all starts with the question of what the client wants to do with the photos. To get to that answer there is one simple exercise.

Just ask them. “What are you planning on doing with these photos?”

The client might use these photos for a wide range of things. Maybe it’s just one goal, maybe there are a couple. The most common goals for your photos are marketing future events, showing them to the attendees on social media, and reporting to the sponsors of the event. Some other goals can be for internal use, such as reporting or internal communication, and to share in the media to get publicity. Of course for the different goals, there are different shot lists you might compose. Just as your pricing might vary for these different uses.

The Shotlist for Corporate Events

For your ease of use, I am segmenting this shotlist and I mention some details about shots you might want to make.

The Details of the Event

This might seem obvious, but make sure to get each and every one of them. It might be hard to know which details to photograph before reaching the venue. So let’s get over the main ones that are usually there. 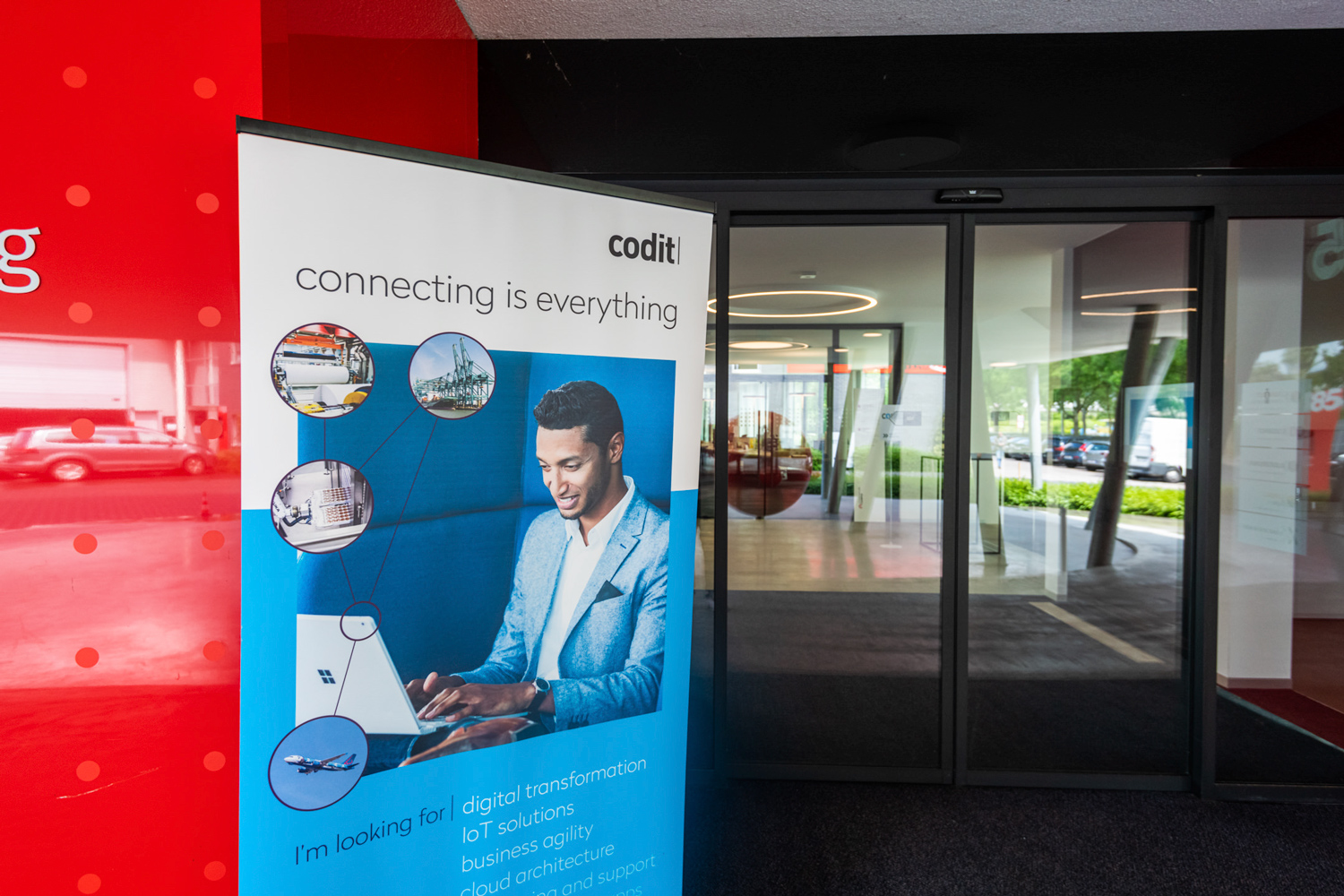 Photos of the Event Venue

As with any event, it’s on a specific location. It can be that it’s just an office building of the sponsor. Maybe it’s a castle the organization rented. I even had to photograph events hosted in a weird construction of containers. Whatever it is, make sure to have photos of it. 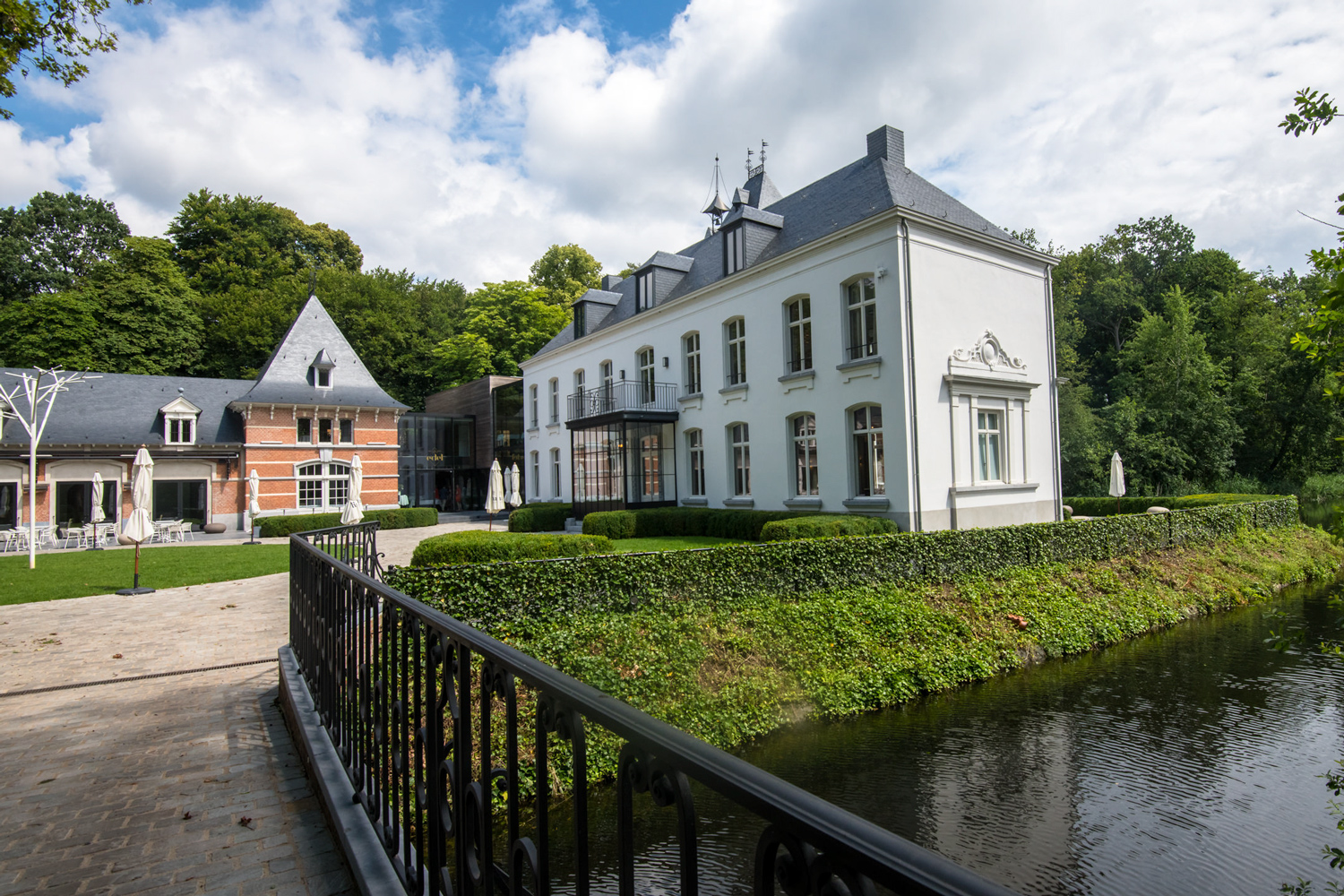 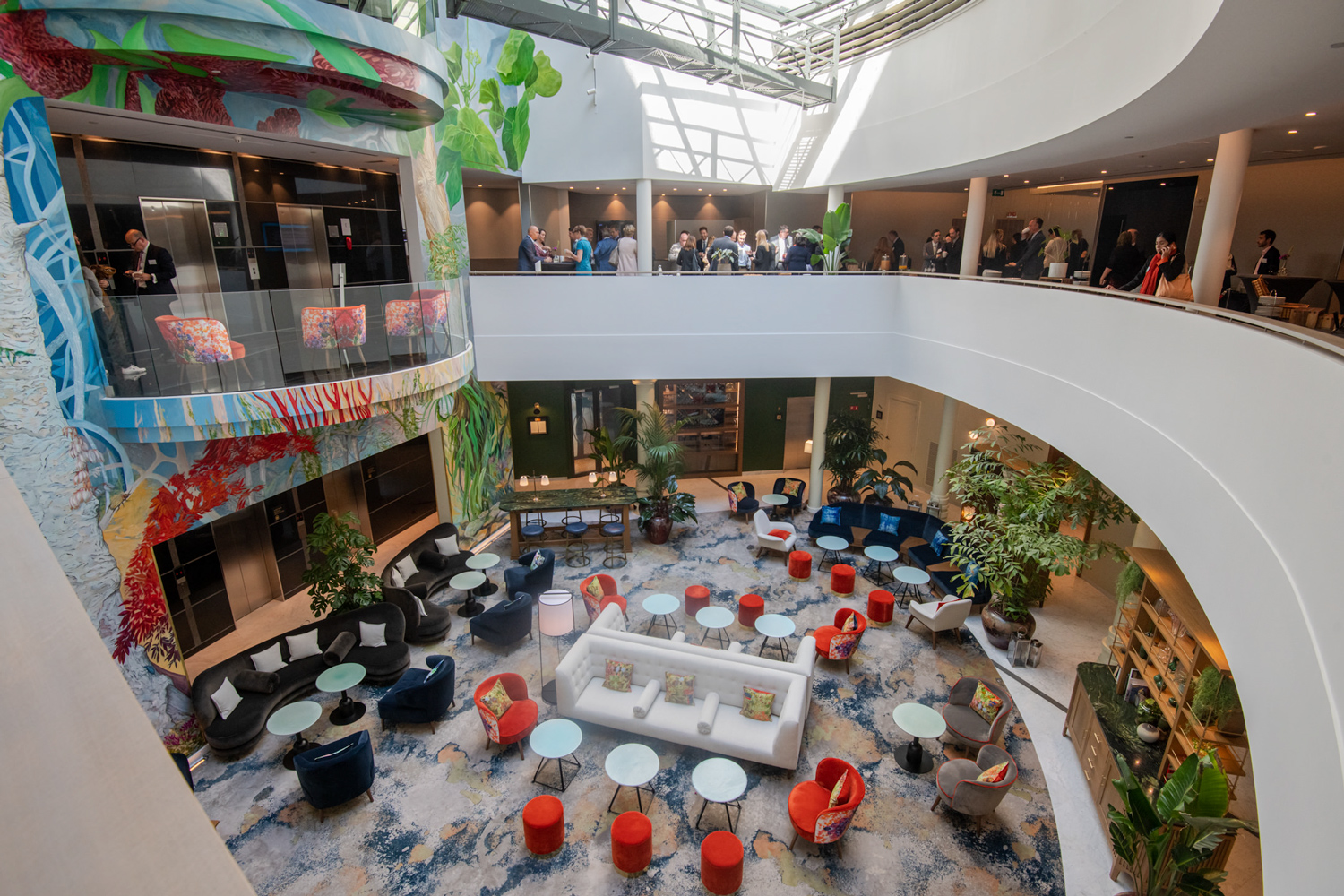 The Attendees of the Corporate Event

No event without people attending it. So make sure to get plenty of photos of them. One shot of two people talking might seem plenty, but make as much as possible. Make the same photo with different people until you have different combinations in your shot. This will make the event look bigger.

*Another tip: try to walk around the crowd and photograph to the center of the public. This way you always have more people in the background. This will make the event look more busy. 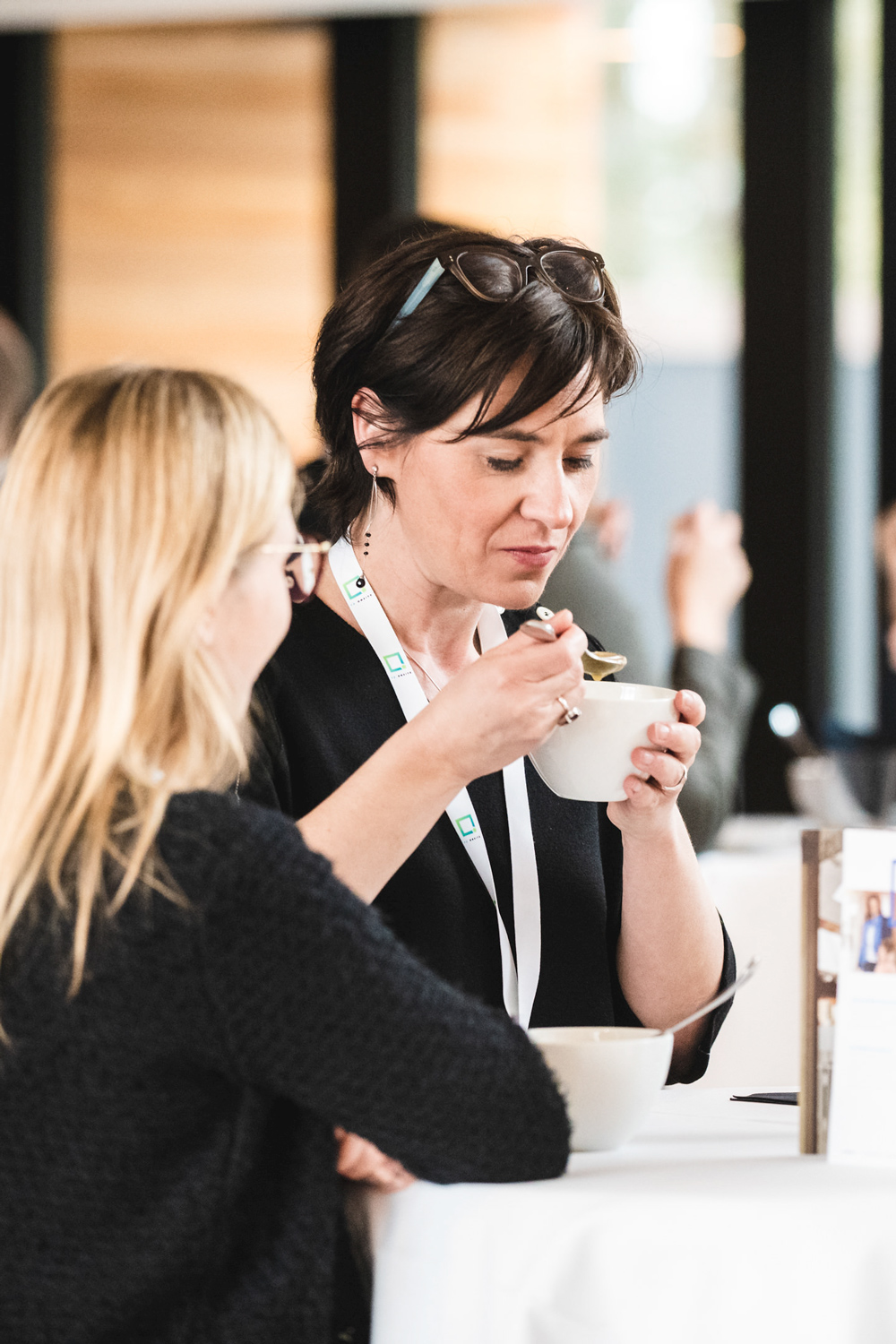 The Shotlist For The Important People Present

You might not know them, but every event has VIPs. Ask the organization who they are. Maybe even if they can point them out for you. It could be a sponsor, a CEO, or just an attendee the organization wants to be related too. 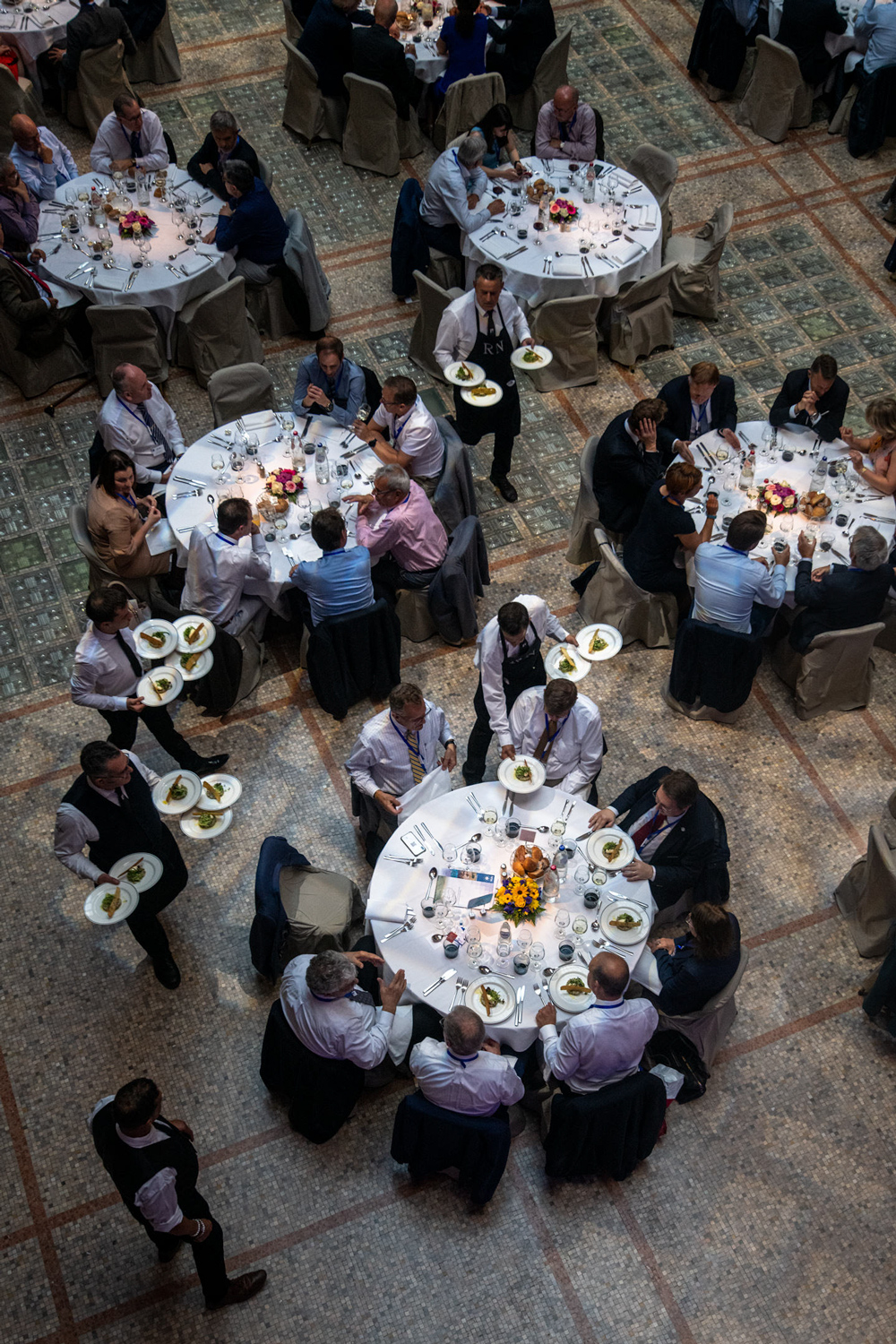 The Keynote Speakers in Action

Usually, corporate events have a keynote speaker. Most often even more than one. It could also be a panel on stage. Either way, these are the shots you have to take: 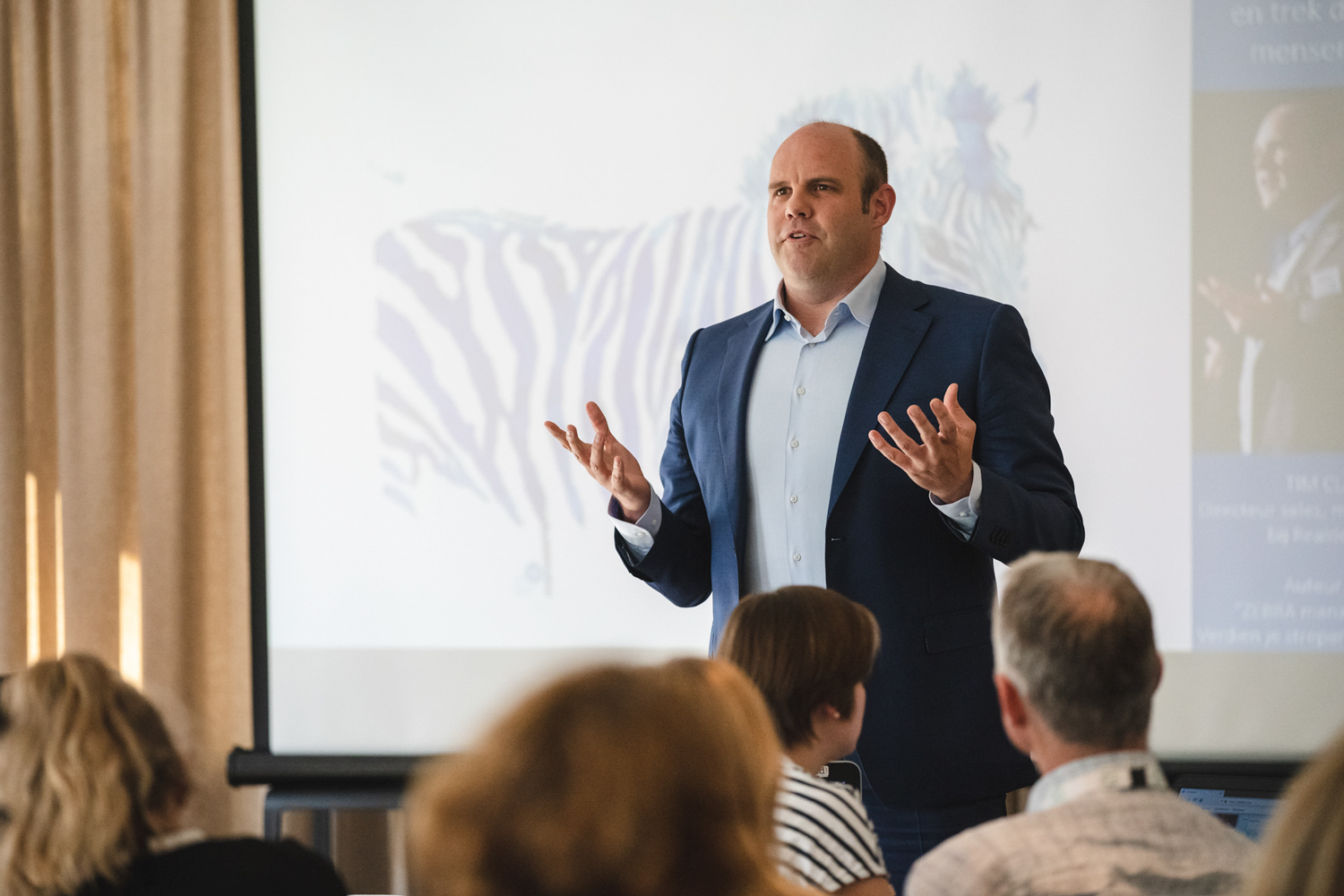 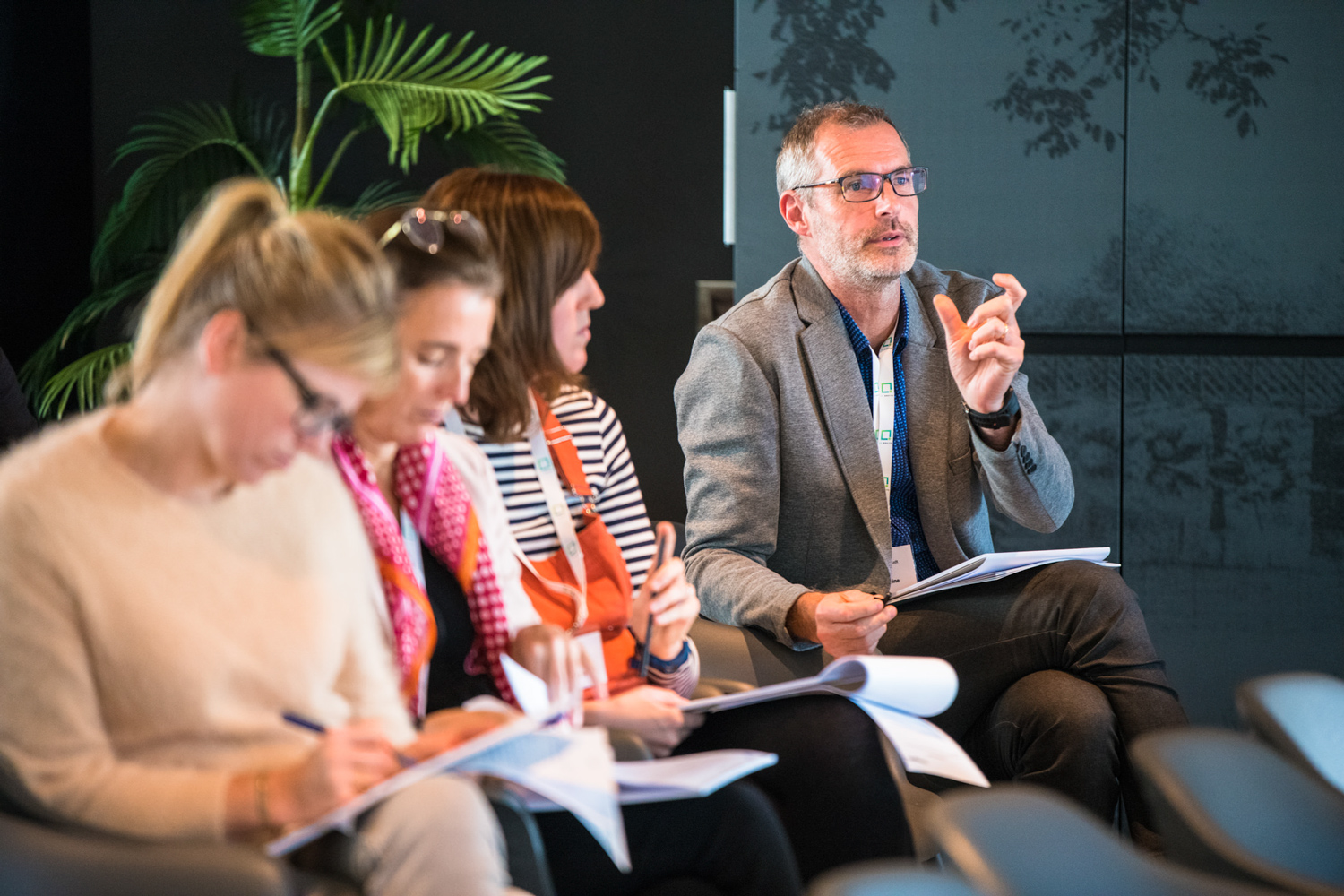 In general, it is your job to make the event look as great as possible. This, of course, relates to the goal of the people organizing it all. One time I had to make a 10 people event look like there were more than 30 people present.

How you go about this is up to you and your creativity. But I am sure with this shotlist you will get a whole lot further. Have a shotlist to get through the event more easily, so you can put extra focus on making those awesome and creative images for your clients!

*Images and story shared with permission

Why I Use a 50mm for Everything Frederic Paulussen is the person behind Fredography. A photography business that focusses on helping other businesses communicating their services and products. Whether that is by photographing the launch event or making behind the scenes photos. Frederic is ready to help!