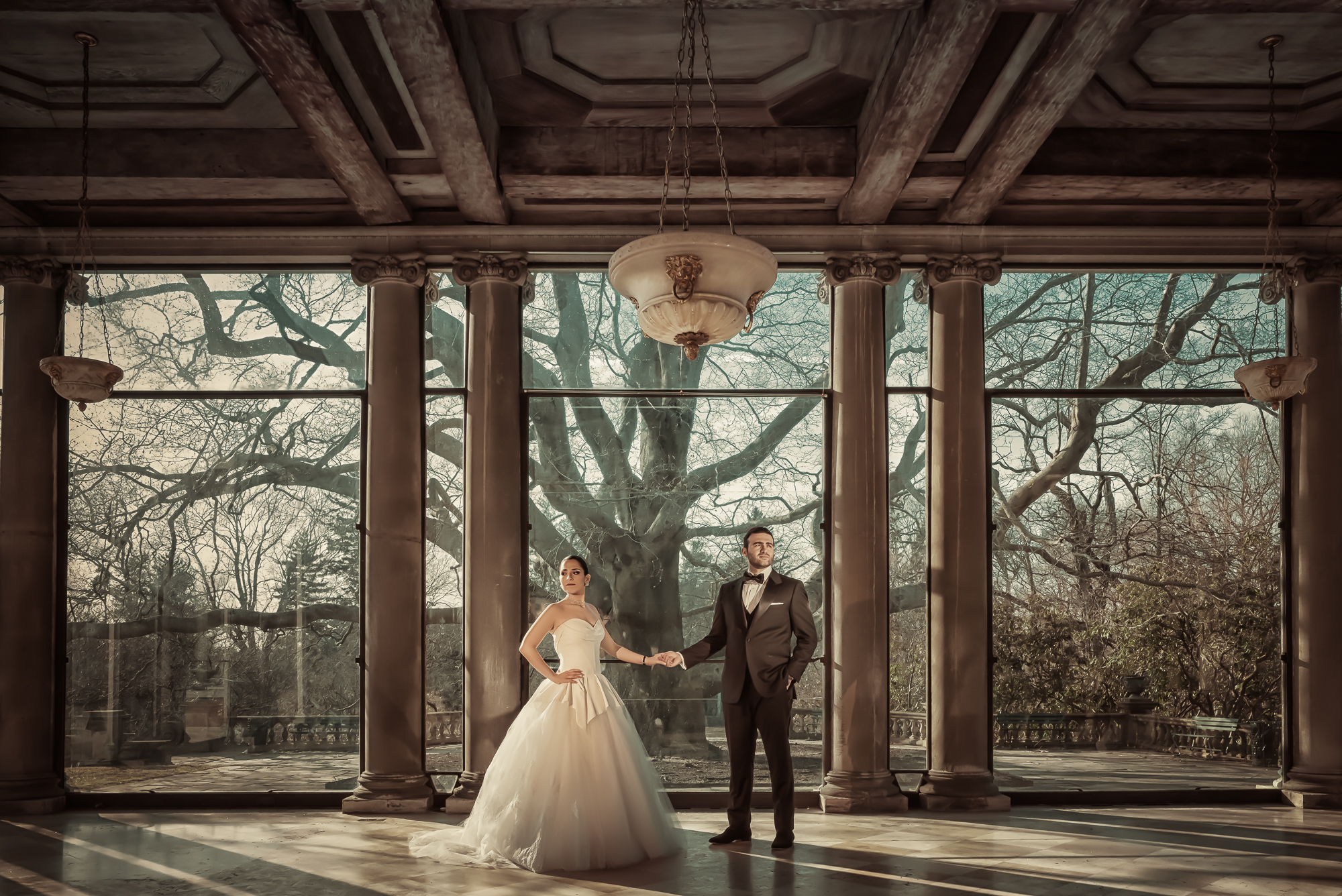 Why I Switched From Nikon To Sony | Ruben Gorjian

When I started my wedding photography career, a dear friend of mine lent me his Nikon D7100, and he gave me an old 70-200mm lens. I soon discovered that wedding photography requires shooting in many different environments,  from dark churches to bright outdoor locations, and I understood the need for having fast lenses and better cameras.

Early on, I decided to rent equipment because I couldn’t afford to invest in all of the gear that I needed in one shot. As my career began to take off, I slowly invested in new gear and rented the gear I couldn’t afford. Within a year or so, I was able to purchase a D800 and D750. I also added the lenses I felt I needed to create the look I was mastering. 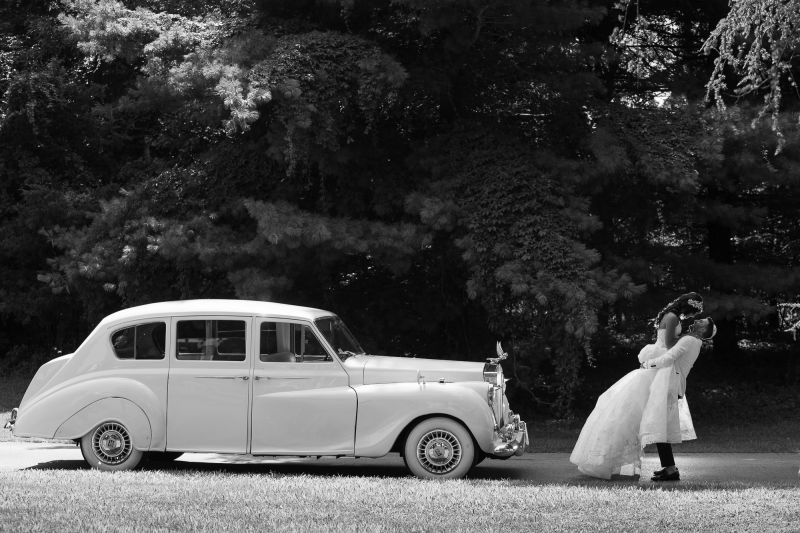 While attending educational workshops, I noticed that Sony started having a presence. All of the cool features that Sony’s mirrorless cameras offered, from the EVF to eye-focusing, and so on, caught my attention. It wasn’t long before I decided to rent a Sony a7RII with a Sony 85mm lens, and I played with it for about one week.

At first, I found the system very complicated and confusing, but once I understood how everything worked, I realized that we were facing a revolution within our industry.

To Switch Or Not To Switch 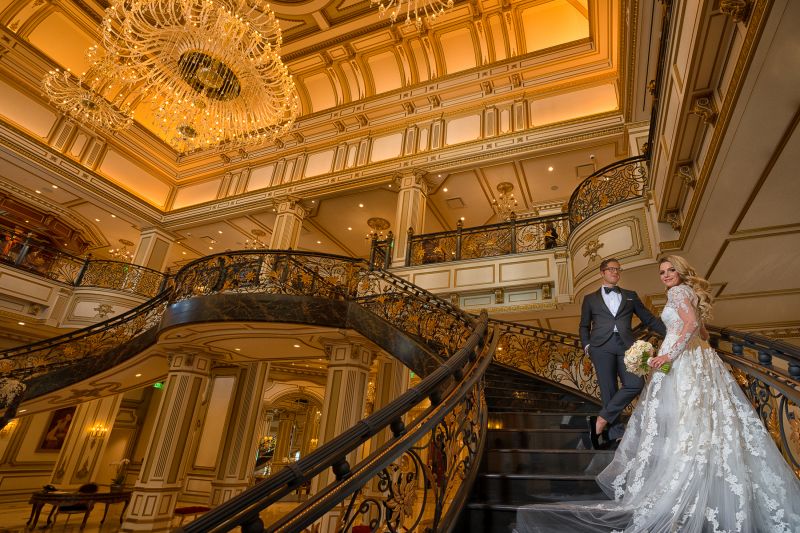 After taking an interest in Sony, I faced a major dilemma on what to do with close to $15k of Nikon equipment. I started researching to see if Nikon had any plans to come up with a mirrorless camera, but unfortunately, at the time (2017), nothing came up as an imminent release. I decided to jump the gun and make the switch, but I knew I there was some level of risk.

As I mentioned earlier, I thought that we were facing a revolution, similar to when DSLRs were introduced. The people who didn’t believe that film cameras would become an obsolete product (and didn’t make the change) were left behind. I strongly believed that Sony started the mirrorless revolution and that DSLRs, sooner or later, wouldn’t be able to compete with Sony’s mirrorless technology.

To begin my transition, I bought a Sony a7RII with a 24-70mm f/2.8 GM lens and started using it during my weddings alongside my Nikon. I quickly realized how easy it was to focus. I also noticed that I was shooting fewer images with a higher ratio of keepers because I was finally able to see my exposure in real time, without guessing what I was doing.

I immediately realized that Sony was my next important investment, and I gradually sold my Nikon bodies and lenses and replaced them with four new Sony camera bodies (a7RII, a9, a7RIII, and a6500), and I’ve replaced all my Nikon lenses with Sony lenses, including the 70-200mm, 24-70mm, 85mm, 50mm, and 16-35mm, as part of my wedding gear equipment. 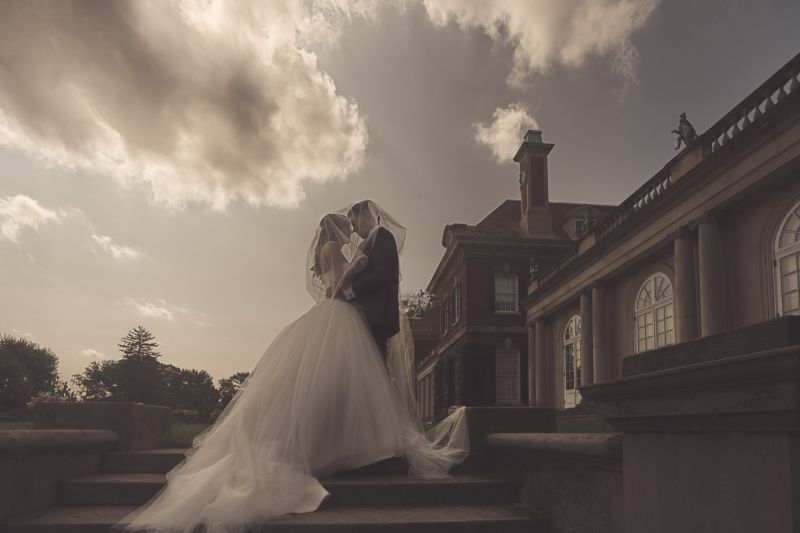 I couldn’t wait for Nikon to catch up with Sony. Together with Canon, in 2019, Nikon released their first mirrorless body and just a few lenses. Knowing that Sony has a huge and impressive line up of camera bodies and GM lenses to choose from made the switch easier for me. 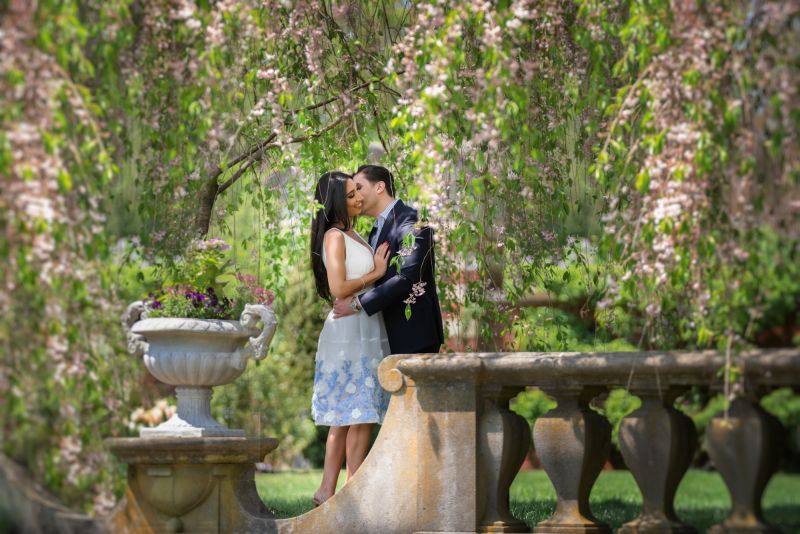 Here is a list of the advantages that I feel Sony Mirrorless have vs a DSLR camera:

DSLR have still very solid market share within our industry, and their camera bodies and lenses can create amazing, high-quality images; however, I have found that Sony Mirrorless cameras offer so many advantages, from their weight and size to their speed and innovative technology. If you think about switching over, I would suggest you strongly consider Sony as your next investment.

The Lightroom Cropping Tool: A Simple but Powerful Tool 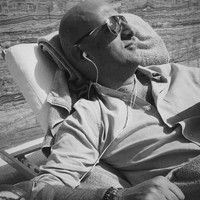 I believe in memories and moments and all the tiny unforgettable things that happen in between. We dance too long, smile too much, and have more than a few great stories. I Honestly, Furiously Love what I do.