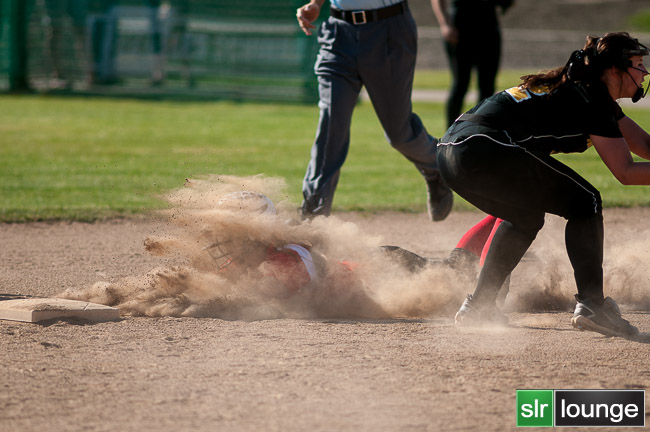 I recently traded in my D7000 and some $$ for a D300s, an older but more professional body. Today I just wanted to share a bit about why I would make such a move, given that the D300s is now going on 5 years old some of you may be puzzled by the decision.

If you break down the specs the D7000 comes out on top when it comes to the sensor, video and ISO performance, but the D300s takes the cake in regards to build quality, FPS and professional features. A major factor in the trade for me was the fact that I shoot a lot of sports, if I get the battery grip and the ENEL4 battery I can get the D300s to 8 FPS, much better for sports than the 5FPS that the D7000 cap off at.

I had also been having some AF issues with the D7000 and some lenses having backfocus problems. So rather than tool around with the D7000 AF micro adjustments or paying $$ to have it fixed I elected to pay less than I would have to get it fixed and just trade it for a better body for my needs. Obviously not everyone would need or want to move to a D300s from a D7000, but in my situation it will work just as well for my portrait work and even better for my sports so it’s a win win for me.

Here are some shots I’ve take since making the trade, gotta love those increased FPS. 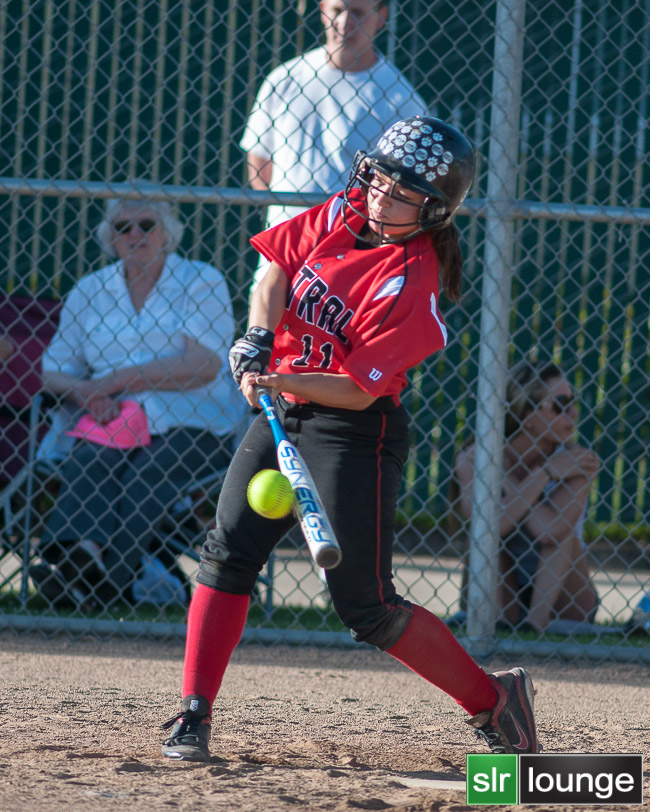 How to Use the Previous and Reset Buttons in Lightroom 4

Tip of the Day: Trade in your Reflector for a Speedlight for Solo Outdoor Photography