SLR Lounge > Photography News > News & Insight > Why Every Photographer Should Have A 24-70mm 2.8 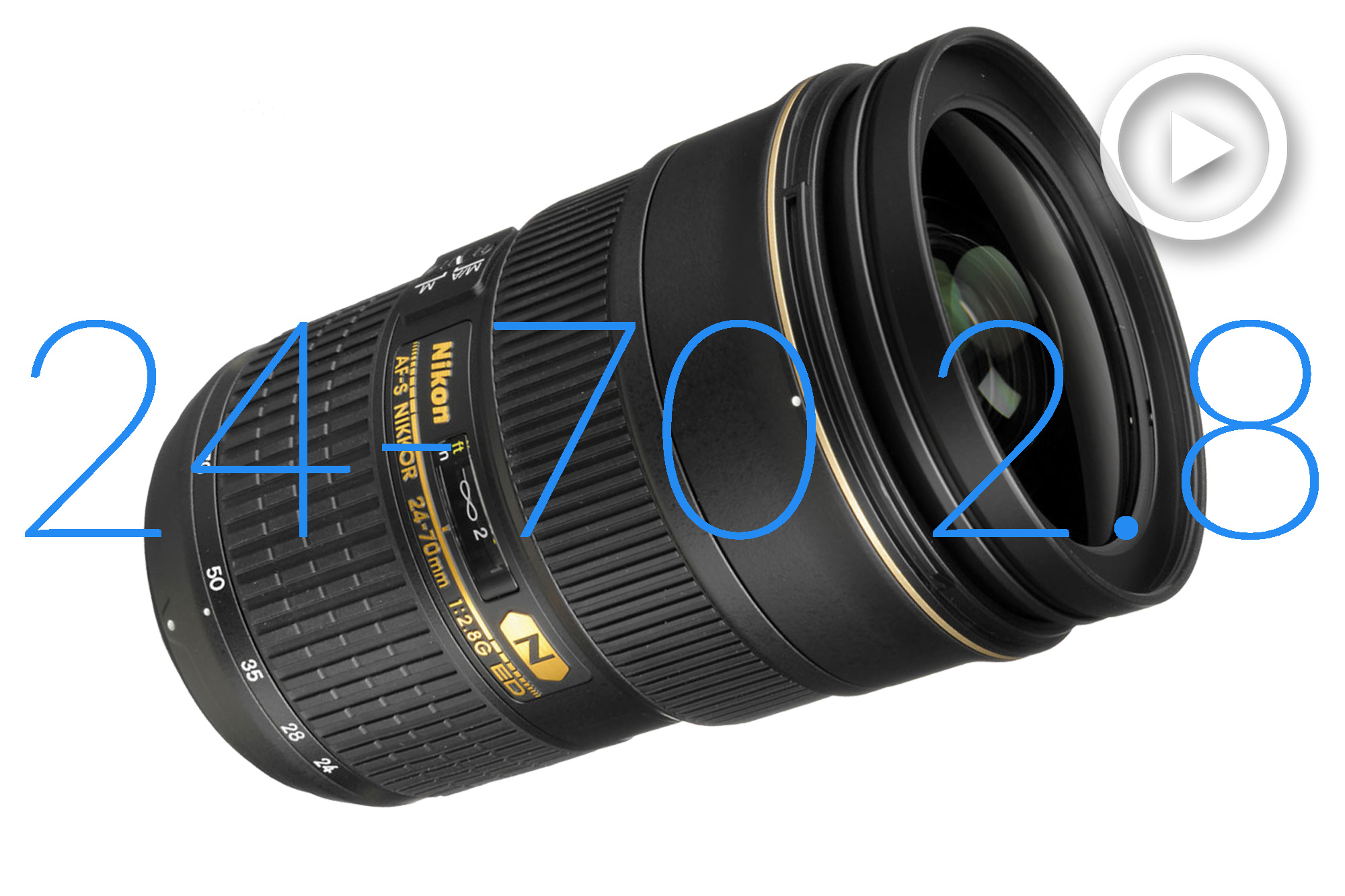 About a week ago a video was published as a self-described ‘rant‘ on why one photographers/YouTuber, Taylor Jackson, hates the 24-70 2.8 for wedding photography, and while the objective of that video should be obvious –to rile and collect views– it presented a good opportunity to get the input of the community on the current perspective of what has long been considered the absolute staple lens for the photographer. Now, photographer/YouTuber, Manny Ortiz, has created a video on why a 24-70 2.8 is a necessity, primarily due to versatility.

Taylor’s arguments rest upon price, weight, subject isolation, ‘crispness’, and forced creativity, and, frankly, there’s absolutely some foundation on which these arguments can stand.  24-70 2.8 lenses from the primary brands like Canon, Sony, Nikon, are very expensive, and can be very heavy. And that using primes in place of a zoom inspires creativity by forcing practical parameters.

But there’s a lot that can be said to peel these arguments as well.

Taylor also argues that in a gallery shot on a prime lens, every image has a purpose, which implies he believes those shot on a 24-70 don’t? He goes on to say said gallery on a 24-70 feels dull because there is so much minor variance in focal range, where as there’s more impact to be had from switching up between an 85 and 24mm prime, and back again.

Furthermore, Taylor suggests there’s a sense of crispness to an entire gallery of primes that can’t be had with a 24-70, and he prefers primes due to the shallower depth of field they can provide as he prefers shooting at 1.4 and 1.8 over 2.8 for that level of subject isolation from a background which he says you can’t get from a 24-70 2.8.

On the matter of variation in focal length, it’s easy to state here that a viewer doesn’t typically know the focal length used and framing has a lot to do with it. But even more than that, there are zooms which are extremely sharp, and on a full frame body 2.8 at 50-70mm is quite shallow, and again that can depend on framing. 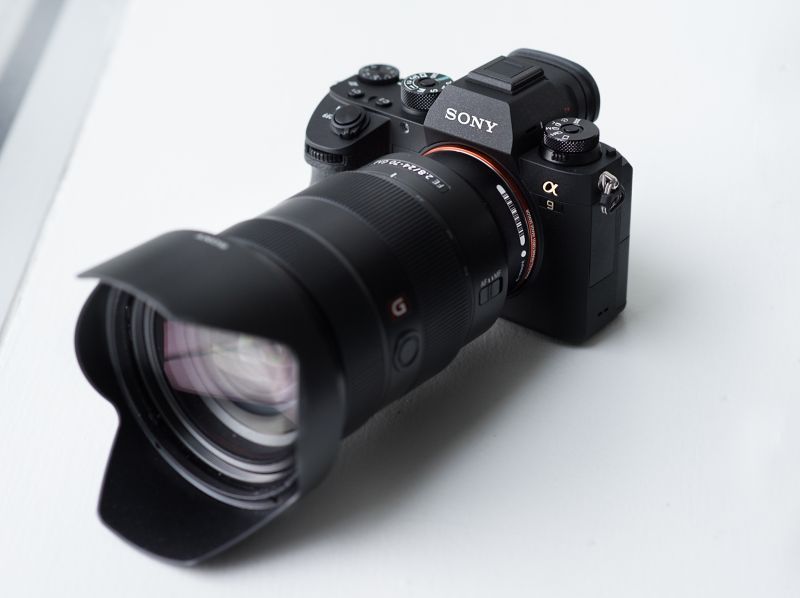 This would also seem to be the opportune moment to state boldly again, for the record, that a shallow depth of field does not a good photo make, and it would pay dividends to internalize this. In fact, if I had to offer up one major tip to photographers today it would be to stop shooting at 1.4 or 1.8 or 2.8 and more at 5.6, 7.1, 8… It’ll force you to consider everything like framing, colors, and other details a lot more.

There is one point Taylor did not focus on, however, and that was light gathering ability, and this is something we’ll be addressing soon in another article, but the primes he speaks of do gather a lot more light that a 2.8 zoom, and there are benefits to that for sure, particularly in wedding photography. In fact, in days of yore wide aperture lenses were popular largely for this light gathering ability, and less so for their ability to render the area around a subject into oblivion. But in 2018, that truly matters less and less as cameras today are capable of such high performance at high ISO. Modern cameras like the A7Riii and D850 are suited fine to just cranking up the ISO, especially with dual gain ISO invariance in the best of them, and that’s only going to become more of a truism.

Check out Manny’s video below, and Taylor’s video here.