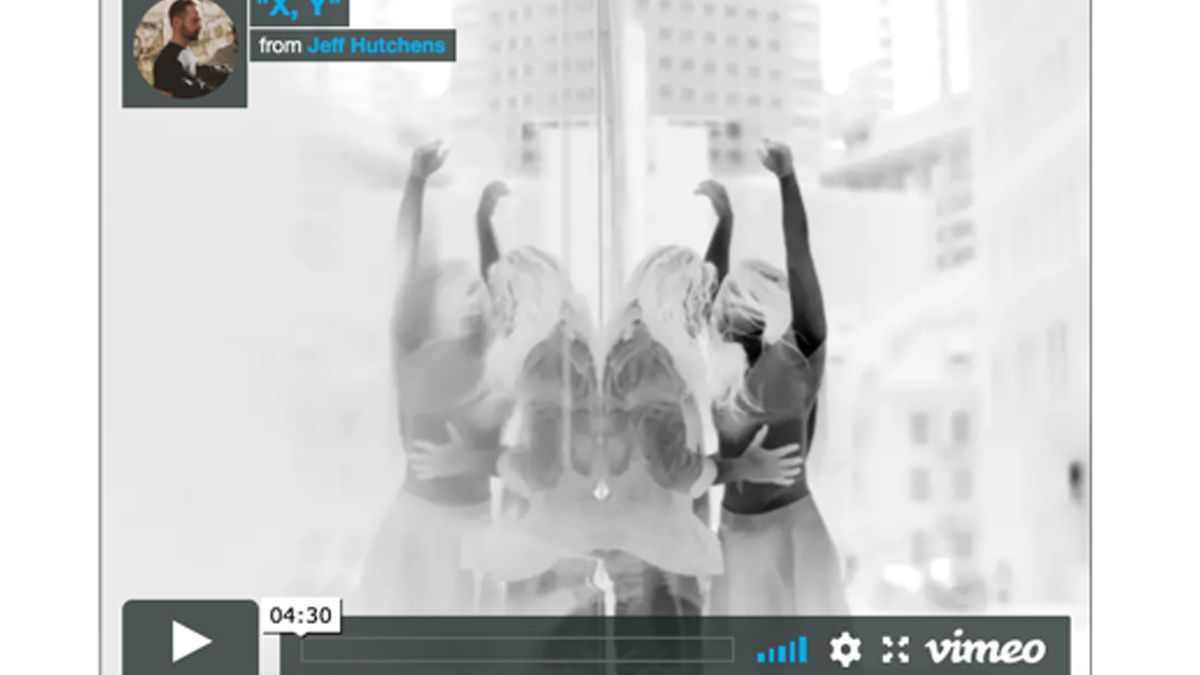 Who Knew Thermal Signatures Could Create Such Beauty?

Jeff Hutchens is an award-winning photojournalist who grew up across the U.S., China, South Africa, and the Philippines. After ten years on the road for magazines such as Time, National Geographic, and the New York Times, Hutchens decided to turn his career towards a more visual medium. Thus, short films such as “X, Y” were born.

And the result was nothing short of stunning. The way these two dancers move can only be described as pure bliss in motion. And with the added depth of the thermal imaging, it almost makes you feel like you’re tapping into both the passion and the pain. What’s even more amazing is the entire film was composed of “lyrically improvised choreography”.

“It’s a pretty unusual aesthetic, about as ethereal as it can get,” Hutchens told PetaPixel about the short.

Let us know what you think in the comments below!

Photoshop for iPad, Cloud Documents and Other Updates Announced for Photoshop 2020