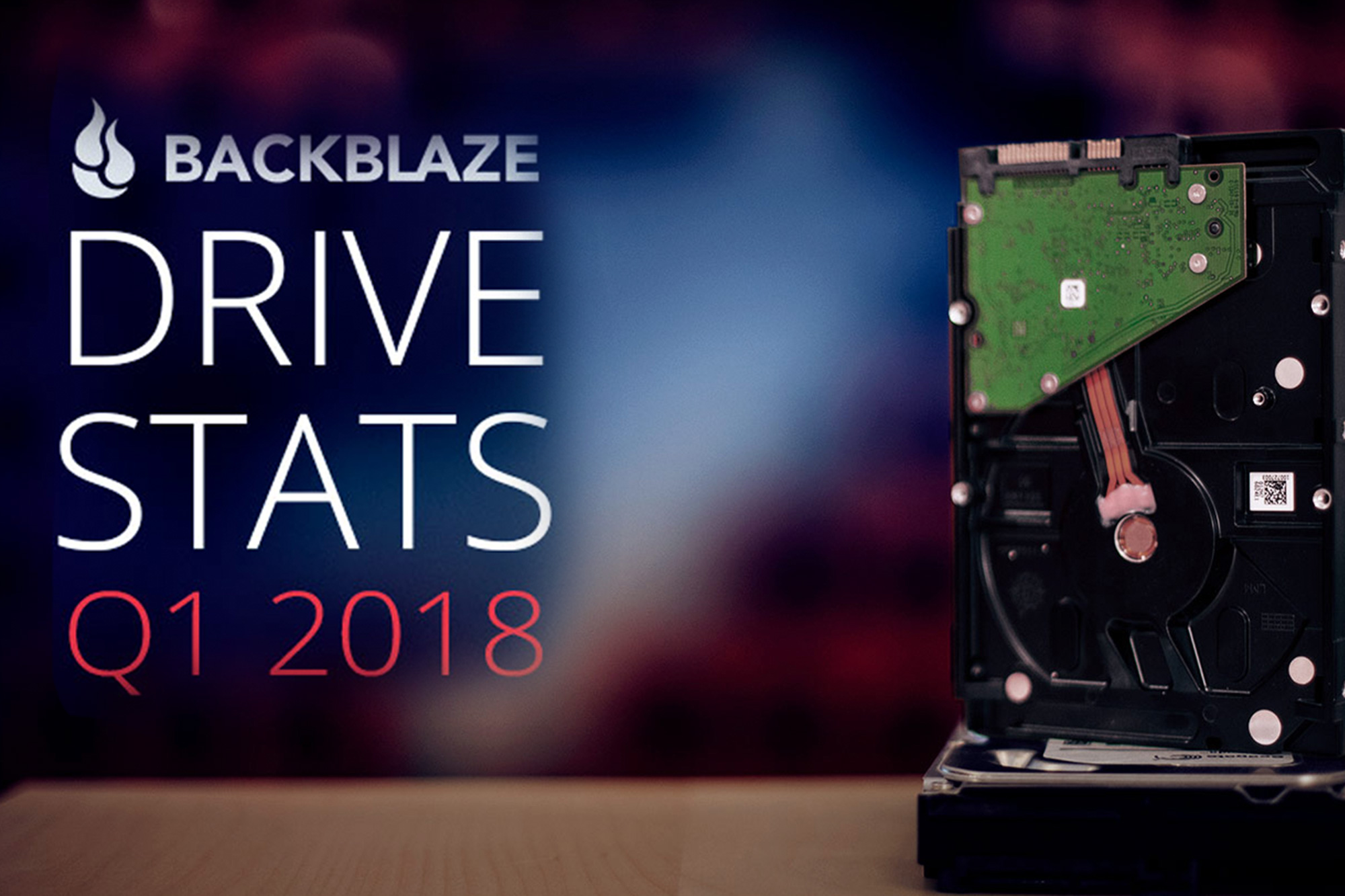 The popular data storage service, Backblaze is a bit of an anomaly in the industry, but in a good way. We’ve seen many cloud back-up systems wrrive with a bang and leave with a whimper (CrashPlan, Amazon) and yet Backblaze has remained cost-effective and reliably present. They are also atypically transparent in much of their operation, partially by releasing their hard drive stats, which is made up of about 100,000 drives, and counting.

BackBlaze currently runs primarily on consumer drives, but the vast quantities they use and how taxed they are, it puts the company in a unique position to gather data, measure, and give feedback as to what drives are doing well and which aren’t.

As we’ve said before, the arms race of photographic tech makes for a rapidly growing number of megapixels, number of photos, and essentially means an exponential growth of data we all need stored – sort of along the lines of Moore’s Law. For the creative, all of that data represents our life’s work and life’s pleasures; all of it digitally stored, and thus we must do what we can so it doesn’t vanish into some silicon wasteland, leaving us cold and alone, and possibly broke. The data Backblaze provides is, therefore, useful.

*Important to note that Backblaze doesn’t just do arbitrary overall drive-health checks (that is less reliable given the spread of data), but check the integrity of the individual files, and with regularity.

The last time we reported on Backblaze’s data was for Q2 2017, and since that time there have been a number of changes, both in how they operate and in what their findings show us of the market. Now they have added more data columns; toyed with using SSDs for booting; added nearly 1000 8TB drives, and added many more helium drives (more on those to come).

When I last spoke to Andy Klein of Backblaze to help me make sense of the data, I asked some blunt questions, and one of which was simply: What drives do you recommended for photographers? At the time they were as follows:

What was particularly interesting at that point, was that there was (and still is) so much vocal ill-sentiment towards Seagate drives, despite the fact high-end units like the brilliant LaCie 6Big Thunderbolt 3 uses them. But the anecdotal experiences voiced seemed to contradict the heavy load of hard data produced by Backblaze. Mind you, that’s generally clearer when looking at annualized failure rates over years. If you look at just the quarterly data from Backblaze that may be less evident, however, as data like ‘Drive Days’ are far fewer and can skew things since it doesn’t reflect natural truncation that comes over time. Look at the chart below for a better picture. 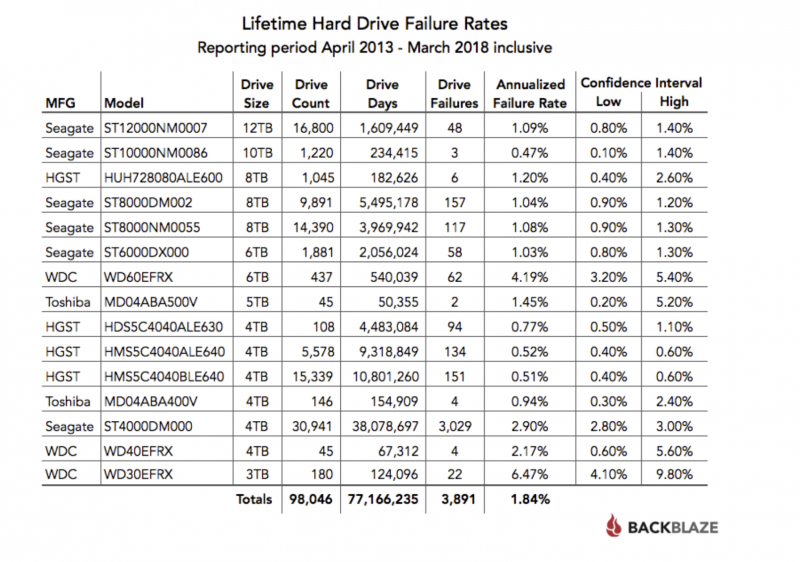 Overall the data is fascinating, and Backblaze is also reporting that the overall failure rate of 1.84% is the lowest they have ever achieved, besting the previous low of 2.00% from the end of 2017. Suffice to say it seems drives are becoming more and more reliable, and given the purchase of more 8TB drives, more and more affordable.

Check out the full set of data here, and you can see what Backblaze plans work best for you here.

Anyone Can Be Photogenic! How to Pose So You Don't Look Fat in Photos

4 Reasons To Use Slideshows To Grow Your Business