SLR Lounge > Camera Reviews and News > Thoughts on Thom Hogan’s Where is the Value in Mirrorless? 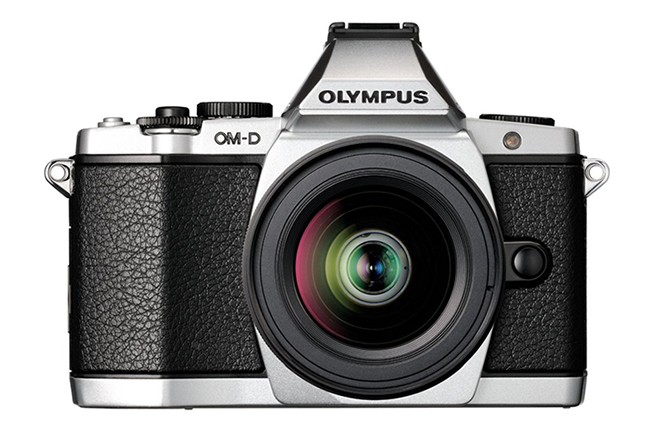 Thoughts on Thom Hogan’s Where is the Value in Mirrorless?

When you look back into the colorful history of cameras, the mirrorless interchangeable lens camera (MILC) market is still in its infancy. Yet, within the last 4-5 years, that market has been experiencing healthy growth in various parts of the world, most notably in Japan where mirrorless camera sales collectively make up about 50% of the interchangeable lens camera sales.

So are we well on our way to a mirrorless revolution? Well not exactly. The US marketshare for mirrorless is still below 20% and it is not that much higher in Europe. Surprisingly, it is not really the technology that is hampering the growth. In fact, given the advancement in technology in the camera industry overall, almost any technology and feature that you can find in an enthusiast and even full-frame DSLR can be implemented in a mirrorless camera either today or in the near future. This includes Phase-detect AF, high-speed buffer, and even full-frame sensors.

So the problem really is more on how companies are marketing and placing their products in the market in relation to advanced compacts and traditional DSLRs.

Thom Hogan has a pretty thought-provoking opinion piece on What Constitute Value with the mirrorless offering out there by comparing various mirrorless cameras from Olympus, Panasonic, Sony, and Nikon versus higher end compacts such as the well-touted Sony RX100 and low-end DSLRs such the 24MP Nikon D3200.

One of the problems that Thom talked about is that mirrorless cameras typically have the same or lower-specifications than their DSLR counterparts, but are priced the same or higher. Luckily, the performance gap between mirrorless cameras and the lower-end DSLRs are fairly small and becoming even smaller with the advancement in technology. Cameras such as the Fujifilm X-E1 and the Panasonic GH3 already proved that superior image quality and video quality, respectively, can be had in a mirrorless body.

The danger is that advanced compacts are squeezing in from the other side in terms of performance and price, however.

So the bigger issue then is the way companies are marketing these mirrorless cameras. Just what are the identities of the models out there right now? Aside from the GH3 (video-heavy camera) and maybe the X-E1 (a Leica-light rangefinder), the majority of the the mirrorless cameras are marketed as cameras with value propositions like “fastest auto-focus”, “sophisticated design”, “creative control”, and “HD-Video.” The problem is that all of them are features that can be found in DSLRs anyways, are more oriented in capturing consumers just looking to step up from point and shoots, and are not helping to make mirrorless cameras stand out as very credible alternatives.

Photographic-oriented features such as the OM-D’s wonderful 5-axis in-body-stabilization, the X-E1’s X-trans sensor, and the GH3 professional video features help to set them apart from the competition. Even though a lot of these types of features are actually available in many models, they are not as highlighted in the marketing campaigns. Many times, the campaigns themselves lack enough firepower to make a bigger dent in the camera market.

So as Thom mentioned, when Olympus recycles the PEN camera marketing verbiage with the tagline of how the “The OM-D is a groundbreaking, new digital interchangeable lens camera perfect for people who want to ‘take part’, ‘create’, and ‘share’,” then it is positioning it more as a step-up from compact cameras as opposed to a small camera with DSLR-like features and image quality.

I myself have owned and shot my fashion and commercial photography almost exclusively with micro-4/3 cameras, from the simple Olympus E-PL1 to the cult-favorite Panasonic GH2 and currently with the flagship Panasonic GH3. I do understand the limitations of the system, but I also know how to create great images with the camera.

Just like any other cameras, mirrorless cameras are more than capable in creating great quality images and are even competitive with higher-end DSLRs when you use it right. 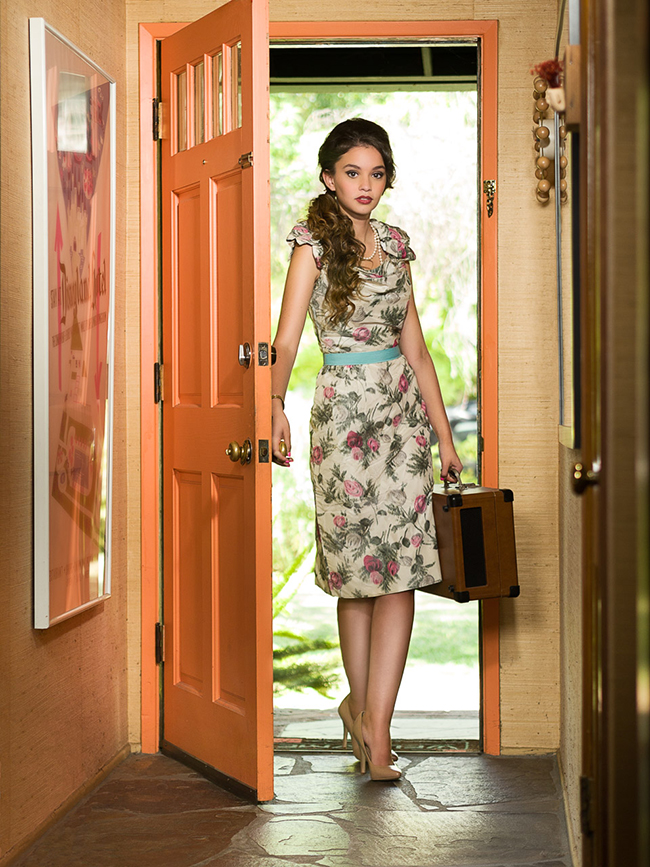 I still think that there will be a mirrorless revolution eventually. The mirror box is an old technology from the film era, and almost all the other technology in a traditional DSLR can be implemented into a mirrorless camera.

Camera companies like Olympus, Sony, Fuji, and Panasonic just have to take initiative and understand where to lead the market.

Be sure to read Thom’s article on What Constitute Value with mirrorless cameras to get a more in-depth understanding.

And always, feel free to sound off. What mirrorless camera do you have? Do you think mirrorless cameras will replace DSLRs and to what extent? Is it only for beginners/hobbyists/enthusiasts or will they be viable in the professional field in the near future?

Natural Light Portraits on Agfa Ultra Film - How We Shot It