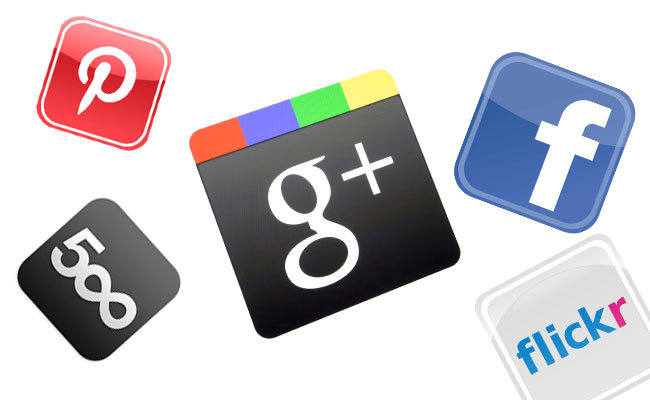 What social media sites are best for your metadata?

Metadata is important in the world of photography and sharing images. Metadata can help people figure out who took the picture, who owns the copyright, and learn more about how you took a select photograph. The only problem is that a lot of the most popular image sharing sites around actually strip the metadata from images.

But how are you supposed to know which sites strip this information and which ones don’t? Well, that is the mission behind Embeddedmetadata.org – the authors behind a recent test where they tested a ton of popular photo sharing websites to see who strips and who doesn’t  The results are actually fairly surprising – to me at least.

The highest ranked site on the test was none other than Google Plus, which has been a popular network for photographers since being launched. The rest of the list is fairly surprising, photo sharing giants Photobucket and Flickr actually score much worse than Google Plus. The popular photo sharing and portfolio website 500px scored better than Flickr, but still way worse than Google Plus. Not so surprisingly, Pinterest and Facebook were not great allies of metadata either. If you are more curious about the parameters of the test you can check them out here.

Does this influence your choice of where to share your photos at all? Let us know in the comments below.