SLR Lounge > Photography News > News & Insight > What is Vero? Can it Take on Instagram? 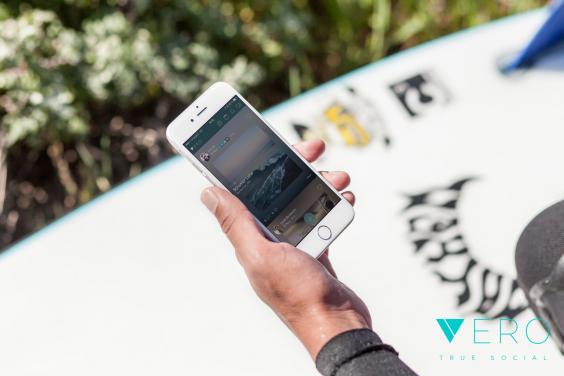 Under the Zuckerberg conglomerate, Instagram has achieved over 800 million monthly active users, thus becoming one of the most popular photo and video-sharing platform under Facebook. However, it lost its roots as the platform raised to new heights.

The ever infamous algorithm and the switch away from a chronological timeline are the two biggest gripes about the Instagram platform and have caused users to look for something new. Photographers, artists and other social media users are migrating in droves to a new social site called Vero. 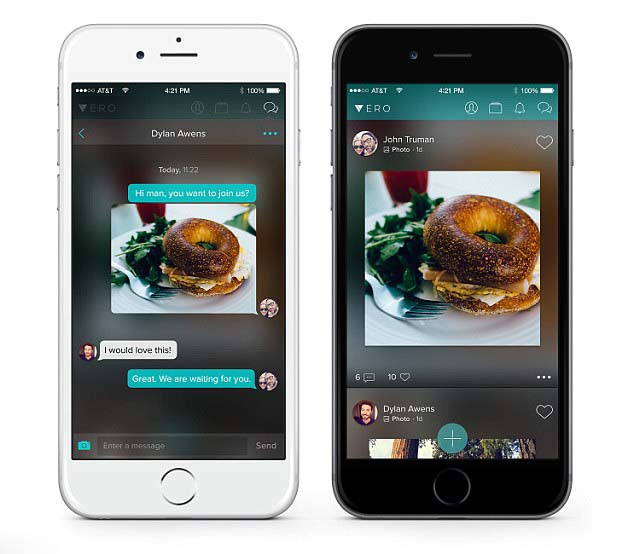 Meaning “truth”, Vero has been around for a while now.  Making its debut in 2015, Vero is the project of Lebanese billionaire Ayman Hariri, movie financier Motaz Nabulsi and venture capitalist Scott Birnbaum that aimed to seek true connections and has slowly been building up its network.

[REWIND: Career Advice From A Commercial Photographer | How To Survive]

Vero is trying to fight what it describes as a “false sense of connection [that] has left us lonelier than ever.” The app and accompanying social platform allows its users to post options that stem beyond photos and videos including music, books, places, website links or YouTube/Vimeo Pages and sharing them within a social network that they control. The social network is being touted as the “New Instagram” and also the “Instagram Killer.”

In contrast to Facebook, Vero doesn’t want you to join so that it can sell your photos, your presets or post ads and companies can’t pay to boost posts to achieve a high ranking in your feed. Keeping to its name Vero has no ads and no data mining; Vero only collects the data they believe is “necessary to provide users with a great experience and to ensure the security of their accounts“. Most importantly the social network touts no algorithm; keeping to true connections. It’s aiming itself at “people who want a safe, genuine reflection of their real-life relationships in an online setting”.

Arguably, the biggest features such as a chronological feed and full-sized photos uploads has caused a few high-profile Instagram users to jump to the platform which prompted many of their following to do the same. Over the period of three days, Vero jumped from the number 18 spot on iTunes in Social Media to number 3, just under Facebook and Facebook Messenger. While the sudden surge is great for the growth of the platform, it doesn’t come without its share of growing pains. 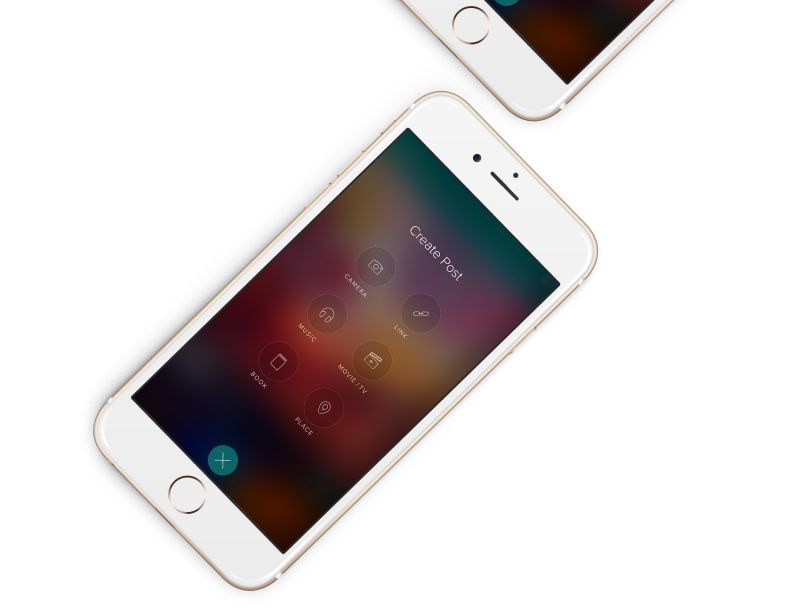 Proclaiming itself as the direct opposition to other apps like Facebook and Instagram has already posed a number of potential issues that could sink the platform. Since the recent boom in popularity, the app has had severe scaling issues and has not been working properly. The company has gone to Twitter to address these concerns, “Due to very large traffic, we’re experiencing intermittent technical issues,” it posted. “We’re working to resolve them as soon as possible.”

Due to very large traffic, we're experiencing intermittent technical issues.
We're working to resolve them as soon as possible.

The etymology of Vero may stem from the Latin word for truth, but Finnish Vero happens to mean ‘tax’.  Without money from ads, Vero has been transparent that it will eventually charge an annual fee for people to have accounts. For now, the first million users to sign up will receive free accounts.

“We’re so excited to welcome so many new users as part of our first million who get Vero free for life!” Vero posted on Twitter and later stated “We still have room before we hit our first million users.” The mad dash to be within the first million, however, caused the app itself to stop working. Many users have reported issues with signing up or getting on the site at all, and they are unable to actually post once they do. 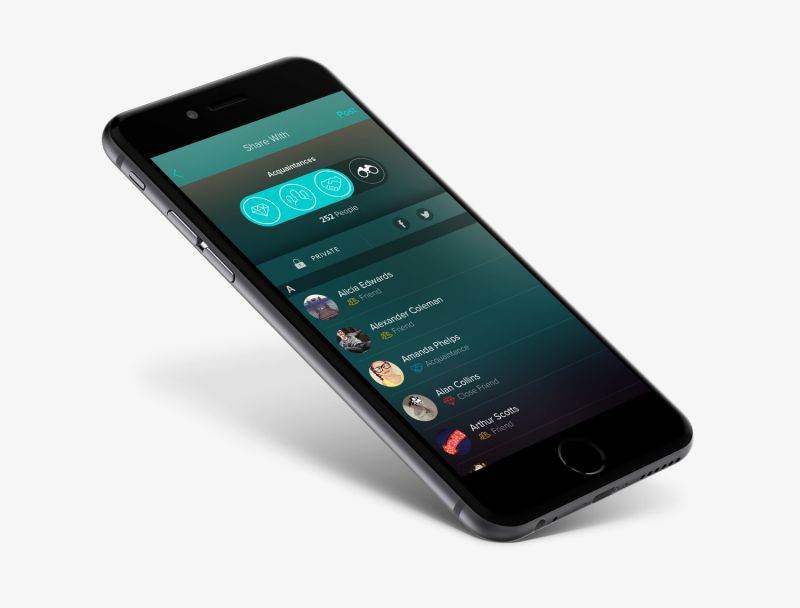 Thoughts on Joining the Verolution

Influential Instagrammers have already indicated that they are going to start using the site while claiming that it is the way Instagram used to be and urging their followers to join. Vero’s Twitter account has been bombarded with posts making clear that the company is struggling to deal with the rapid interest. “Thanks for your patience while we continue to work to resolve the current service outage,” reads one post.

We continue to make progress towards solving the issues we've been having.
We want to thank all who have sent us messages of encouragement.
Thank you again for your patience.

For a service that hopes to charge users an annual fee to get onto the site, it needs to make sure that its infrastructure is working properly before allowing other users to join. It is almost impossible to get users to come back after they have abandoned an app.

The problem with Vero is that we have been here before. Do you remember Ello? Peach? Mastodon?  Nothing is new under the Social Media Sun. Like some sort of twisted internet Red Rover, new platforms come and try to break up the Big 5 and end up failing in the end.

If we learn anything from past attempts, the Verolution, as it is being called, is just a passing fad that will strain the resources of brands both large and small. While everyone loves an underdog story, just ask the people of Philadelphia, we will be will probably be here in six months to a year later explaining why Vero failed.

Sony Announces the A7 III | WPPI