SLR Lounge > Inspiration > Tips & Tricks > What is an Aspect Ratio and Why is it Important? 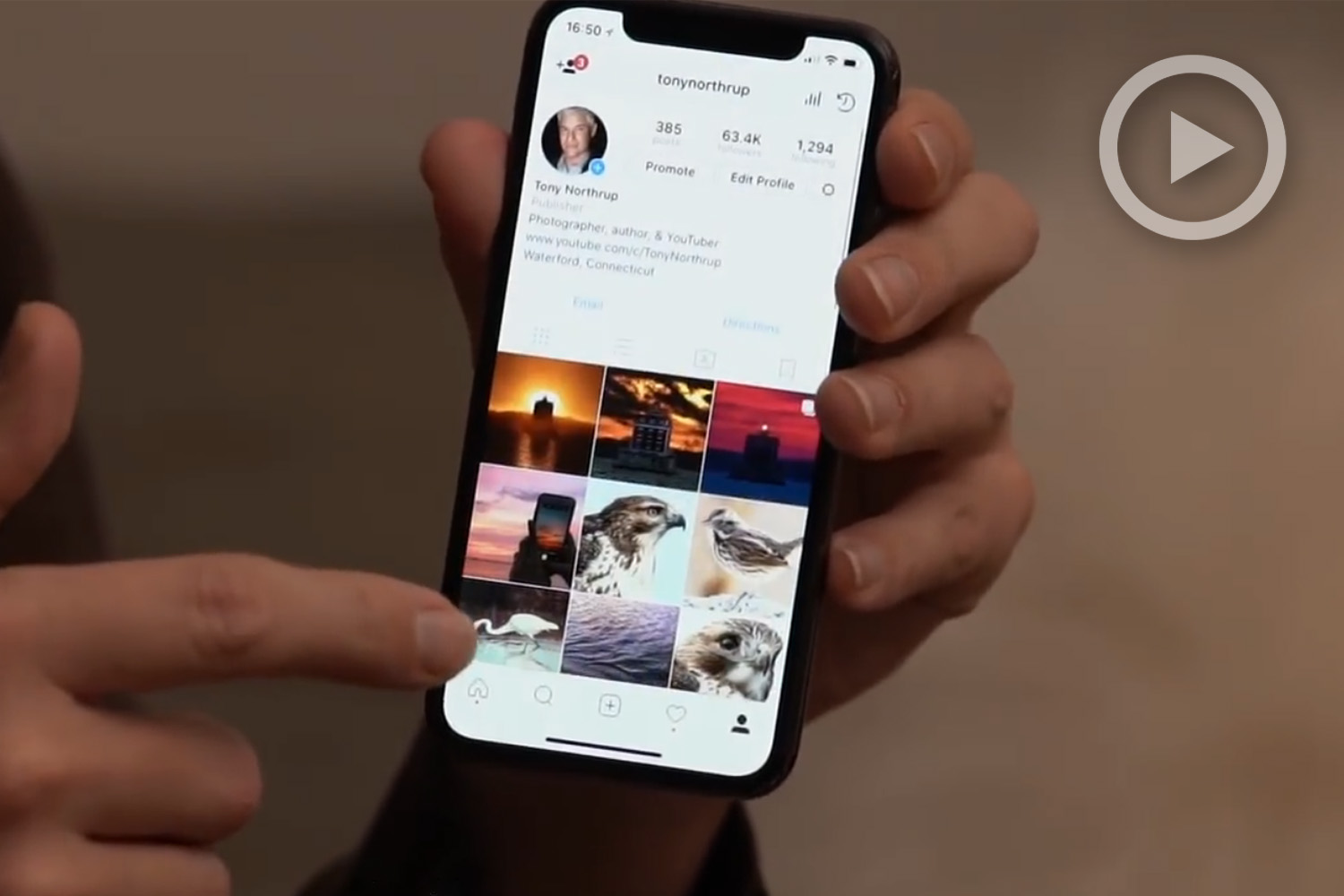 An aspect ratio defines the relationship between an image’s width to its height, and the standard motion picture aspect ratio can be traced back to one man: William Kennedy Dickson.

As a staff photographer for Thomas Edison, William Dickson was tasked with utilizing the newly mass-produced flexible film stock that Eastman Kodak was pushing out with Edison’s own kinetoscope. With this 35mm wide film, Dickson settled on an image that was 4 perforations high, creating the soon to be industry standard of 4:3. The 4:3 aspect ratio has since been influencing everything photo related from televisions in the 1950s, 4K UHD, and even digital cameras.

[REWIND: What Is JPEG? JPEG Definition & All You Need To Know About It]

Many digital cameras allow the user to select multiple image aspect ratios in-camera, but of course this is something that can be done in post – provided your composition allows, and then there are some who achieve this through the use of multi-aspect sensors. With all the ratios and print sizes available it can become confusing, which is why we’re featuring Tony Northrup in his recently produced a video that is a neatly put-together introduction to aspect ratios. Is it exciting? No. But worth the time.

Ai Can Now Judge Your Photos But Would You Rather That Or Your Peers?

Got A New Camera Over The Holidays? Here Are The Accessories You Need Now