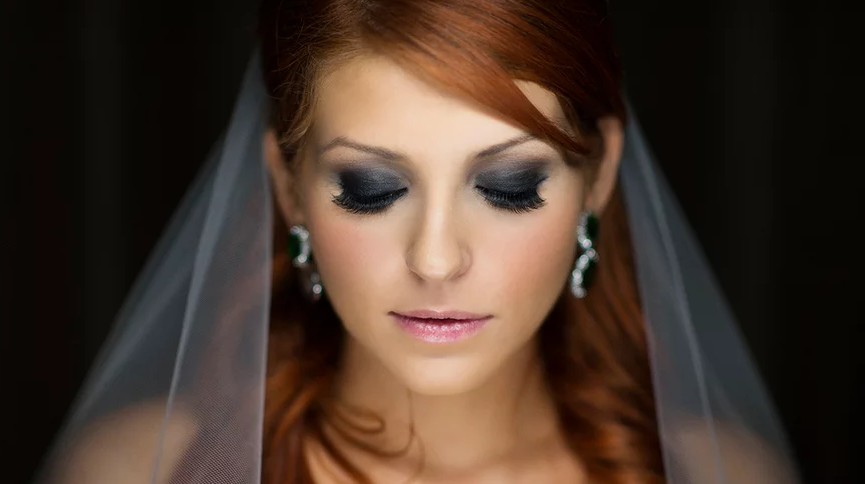 When I started in photography, I followed my mentor around and watched him work. He brought me along to second shoot 20+ weddings my first year and taught me basically everything I knew. He would give me tips and tricks throughout the wedding day – where to look for good light, how to shoot reception details, how to fluff the dress just so, but what was the most valuable part of my on the job training was watching him work. The way he interacted with the bride, the groom, and their family members; how he posed people of different personalities, sizes; and how he dealt with family members who didn’t get along, etc. It was invaluable and nothing I could’ve gotten from a book or class. Sometimes, even now – 8 years into my career,  I will even find myself saying a cheesy joke that I heard him say back then to elicit a smile during a group photo.

There’s something to be said about watching and gleaning. Not everyone can learn that way, but for those that do, watching a master doing the craft is enlightening and informative.

There’s no doubt that Jerry Ghionis is a master wedding photographer. We were at a trade show once, and my then 7-year-old daughter charmed Jerry and his wife Melissa so much so that he made her promise that he could shoot her wedding one day; to which she replied, “Nah, my mom’s a wedding photographer, so she can do it.” I told her later that if Jerry offered to shoot her wedding, he’s going to shoot it.

[REWIND: HOW TO WOW – A REVIEW 6 YEARS IN THE MAKING OF JERRY GHIONIS’S WORKSHOPS]

Not only is Jerry a talented wedding photographer and educator, he also is the creator of the Ice Light and numerous educational products. He has built an educational community called the Ice Society aimed to train photographers in the craft.

Recently, the Ice Society released the following 35-minute promotional clip from one of the chapters of the Ice Society training and in it, you get a behind the scenes peek at Jerry working with his clients. Besides watching how he works and interacts with his clients, you get to enjoy it all while listening to his cool Aussie accent as a bonus. But seriously, if you are like me and learn best by watching, check out the video below.