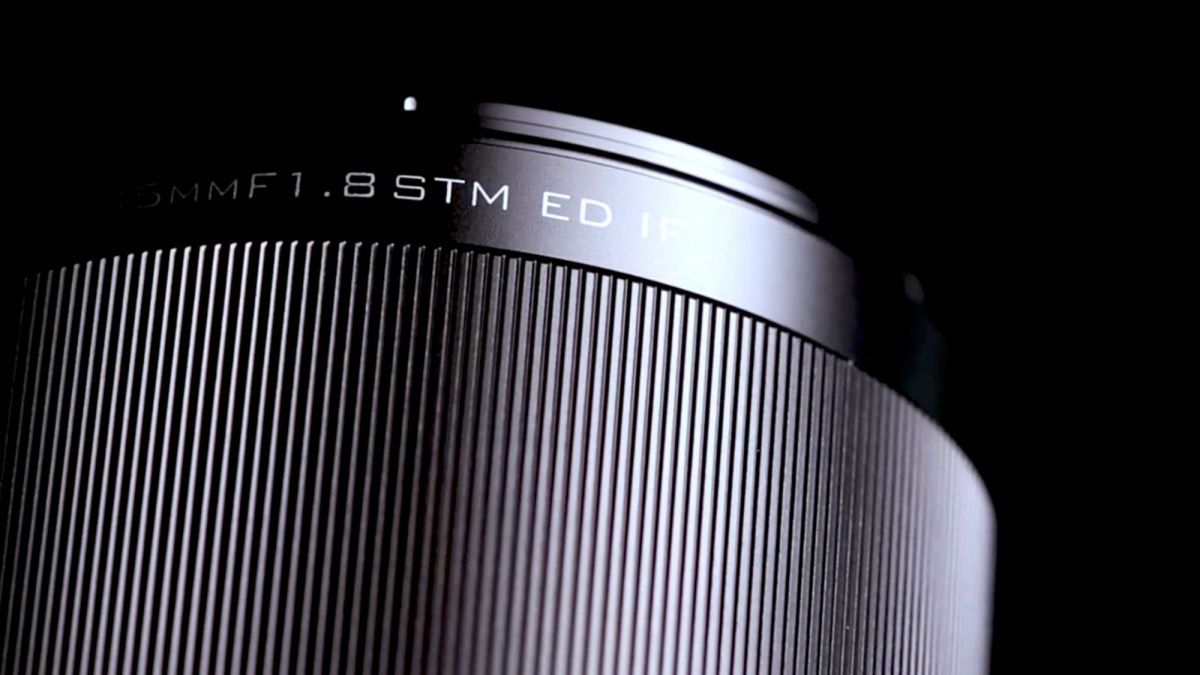 Initially reported by Nikon Rumors, it appears one of the first 3rd party lenses with autofocus for Nikon Z mount and will be released/announced on Dec 10th, 2020. The Viltrox 85mm f/1.8 Z AF lens (priced around $350US) should be available for pre-order on the Viltrox website at the same time. We’ll have to wait for the official announcement to get any indication on when they’ll actually be shipping, but either way, this is big news for Nikon Z shooters! 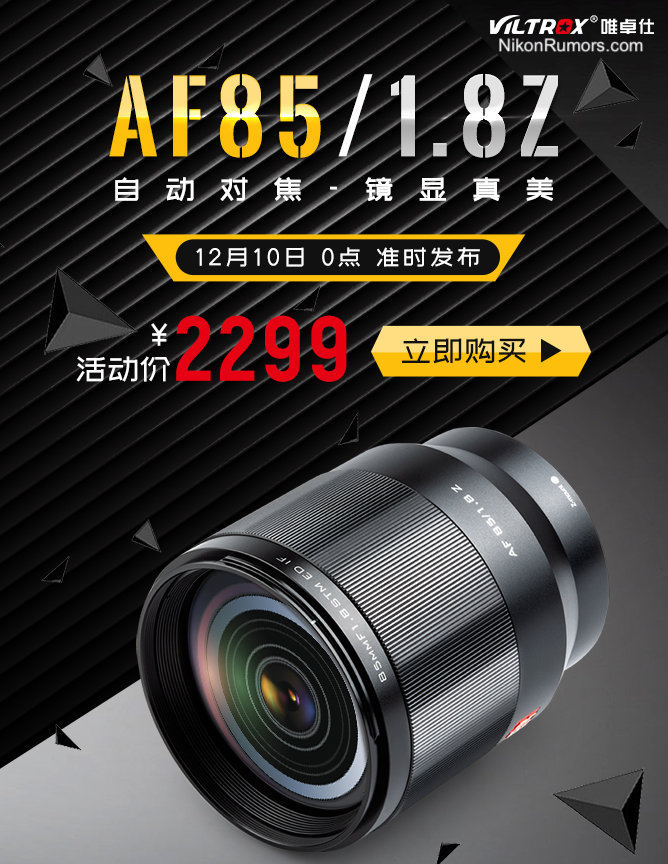 According to Nikon Rumors, “The new lens should have the same optical construction and autofocus motor as the Sony FE version. The price of the lens will be 2,299 RMB (around $350) – compare it to the Nikkor Z 85mm f/1.8 S lens that is currently priced at $697 after a $100 rebate.”

As usual, once this lens is officially announced we’ll be putting in a request to test and review it, so until then, let us know what you think, and any questions you have in the comments below. 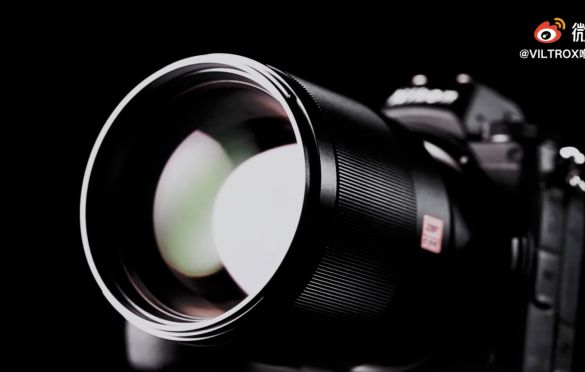 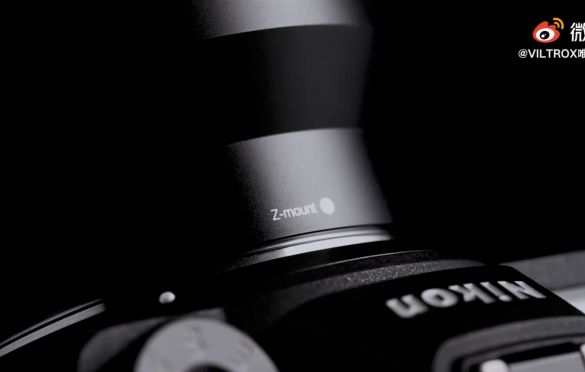 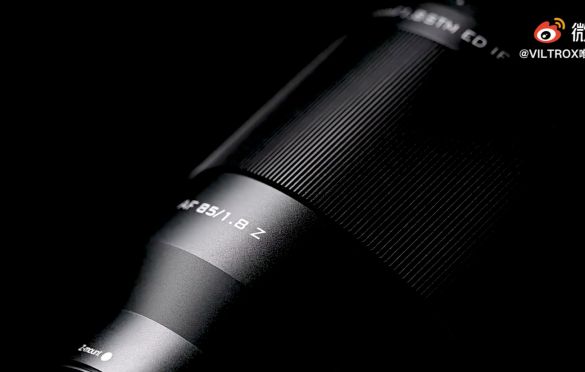 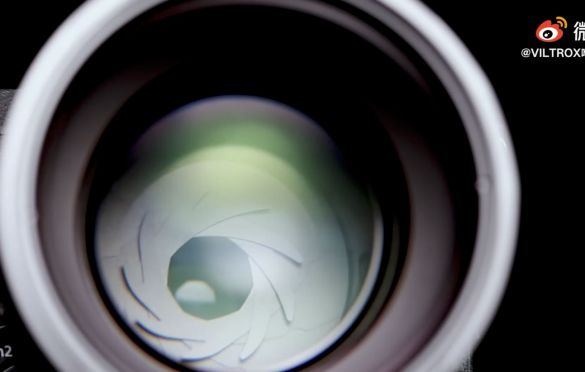