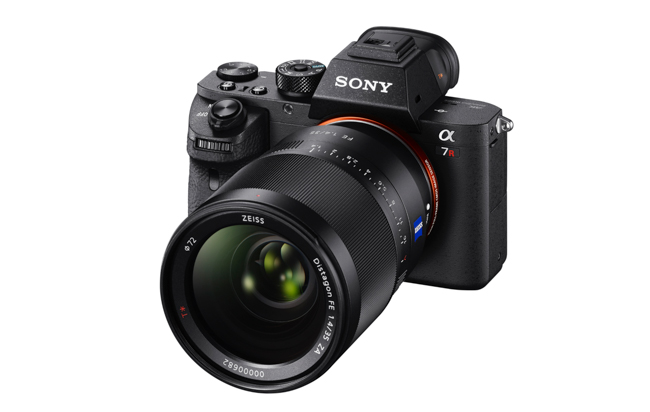 We have talked about Sony’s claims in the past. Specifically, their claims regarding AF performance on their upcoming A7R II with adapted Canon lenses. In case you had not heard, Sony claims that the performance would be ‘almost’ as good as it was on an actual Canon camera.

We had seen a few videos showing this improved performance, but none quite got the message across like the one that I am sharing with you today. Most of the other videos that we have seen show someone waving a camera around with audible AF confirmed tones ringing. Sure, that sounds great, but that doesn’t really SHOW us the performance.

In the video below, Lucas Kurt demonstrates the AF performance of the Sony A7RII with the Canon 40mm STM lens. With our view from behind the camera, we can see what is happening on the LCD, letting us actually see how the camera is handling the lens.

I don’t know about you, but I am thoroughly impressed by what I saw in this video. As I mentioned above, it’s one thing to hear a bunch of AF confirmation tones from a camera, it’s another to see the camera AF and track subject live from its LCD. The A7R II is becoming more and more attractive to me every day.

I don’t know how much longer I can hold out and not order one. In case you are like me, teetering on the edge of financial oblivion, but still wanting to take the plunge, you can find the A7R II pre-orders over on B&H here.

What are your thoughts on this video demonstrating Canon lens AF performance on the A7R II? Were you impressed? Does it make the camera more attractive to you? Leave a comment below and let us know what you think!

Take Your Brand To Another Level With Custom USB & Packaging