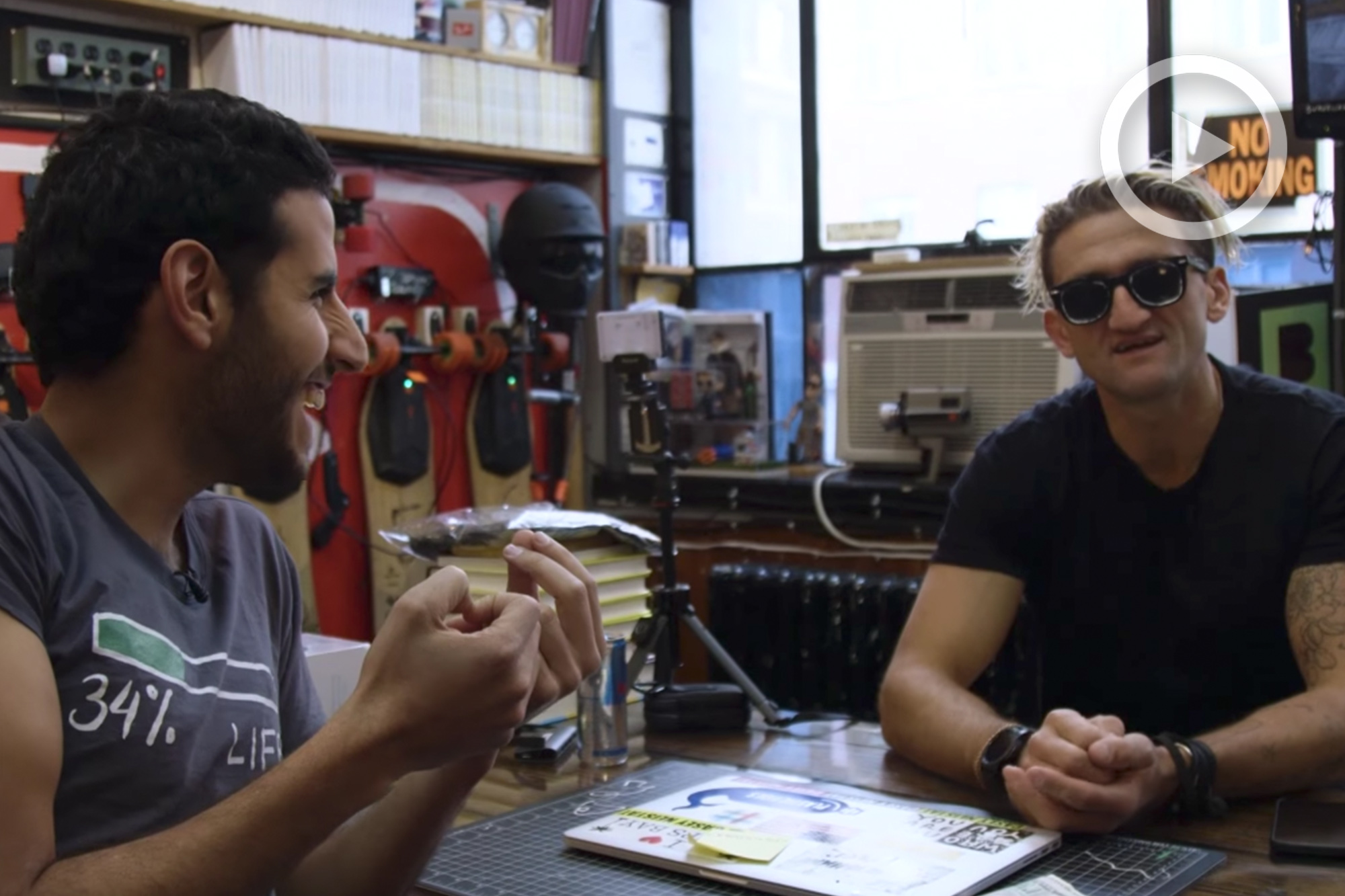 For a variety of reasons, traditional media sources are faltering. From a lack of trust, customers “cutting the cord”, and the rise of online alternatives; society’s appetite and options for content have evolved.

Two dominant figures within the realm of online video recently sat down to discuss the future of the medium: Casey Neistat and Nuseir Yassin from Nas Daily. Both of these creators operate on different platforms, with Neistat’s following initially forged on Youtube and Yassin’s following fostered on Facebook.

In an interview with Fast Company, they provide their perspective on the creative process, how today’s platforms influence how they create, and how it is received. From the start of the conversation, you see that they both approach to content creation differently and this contention offers some interesting insights. 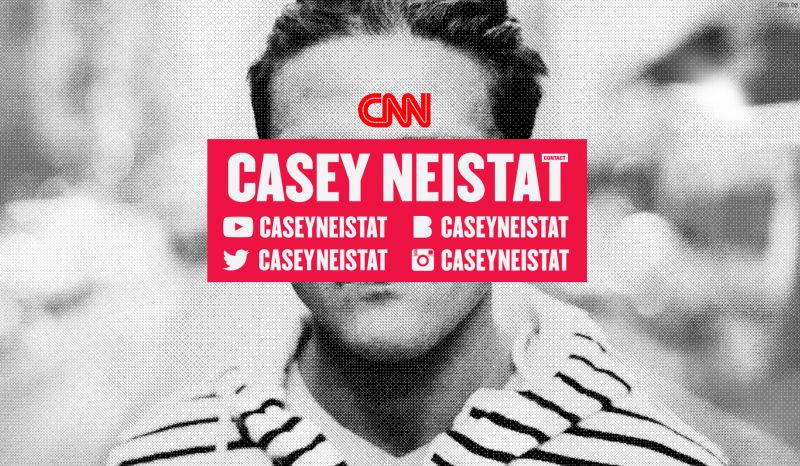 [REWIND: Here’s How Critical Each Social Media Platform Is For Your Business | Infographic]

“Ideas have very little value. I think ideas are wildly overvalued. I think what matters is execution. Have a process that I can envelope myself in. And via that process, via the work, the idea will turn from an ugly piece of coal to a beautiful diamond.”

However, Nas’ value of ideas not only differs but ideas, big ideas are the whole point of his 1-minute videos.

“I need to have a strong ending line, something that makes you think every day.”

At this point, Neistat identifies that the differences are, in part, rooted in the nature of the platform, and by extension the preferences of their audience. In short, Youtube affords Neistat a more meaningful engagement with his subscribers while Facebook allows Yassin’s followers to engage more directly with his ideas. However, Yassin points out that the fundamental relational aspect of Facebook affords him greater access to people in the various locations that he creates.

Looking ahead, both see a future in which people subscribe to people; leaving traditional vehicles of thought and content to wither, die, and fall from the vine.

“We’ll see the trend continue where audiences and communities subscribe to individuals over outlets.”

“I think as far as distribution platforms go, it will continue to be more and more fragmented until its just ultimately entirely decentralized. You’re neither a Youtube viewer or a Facebook viewer. You just consume what you like to consume. And the platform that it’s coming through will become almost invisible.”

If they’re right, anyone with goals of making it online not only needs to focus on what they’ll create, but who they will the be online. This is a good lesson for every creative finding their voice and purpose in the online world.

[REWIND: How to See if Someone Has Fake Followers | Your Guide to Social Media Authenticity]

Lightroom Better | How To Use The Tone Curve Tool